Amazon distribution center may be coming to the Triad

Building permits submitted to Guilford County include plans to build a warehouse on a Whitsett property. 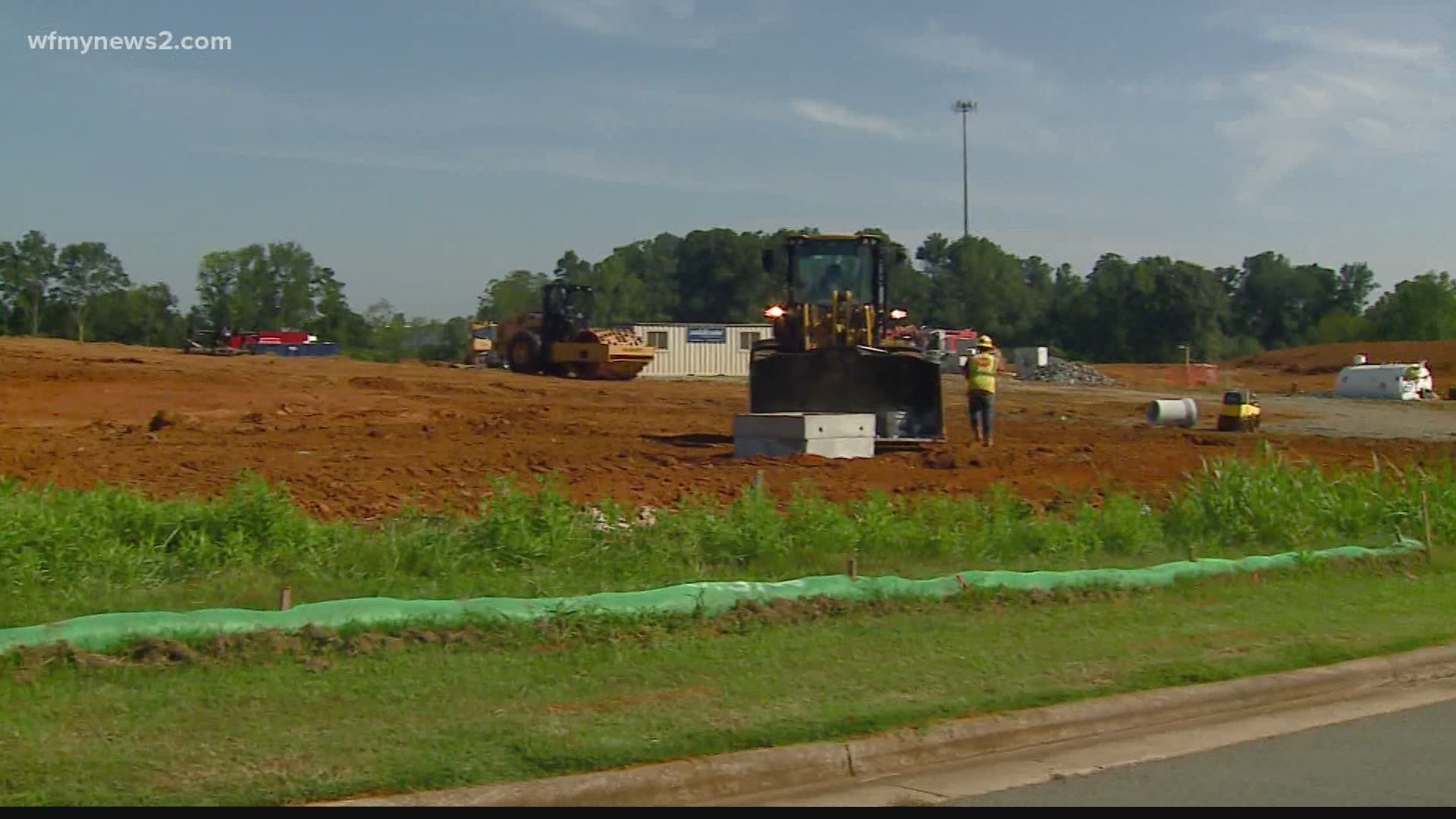 WHITSETT, N.C. — It seems big companies are loving the Triad, including Amazon.

The retailer employs thousands of people at distribution centers in Colfax and Kernersville. The Triad Business Journal reports a third might be coming to Whitsett.

A Guilford County spokesperson confirmed that facility plans have been filed for a property in Whitsett along Franz Warren Parkway, but could not confirm what the name of the property will be.

Online records show two building permits have been approved for the property including one to build a warehouse.

WFMY News 2 reached out to the Samet Corporation which owns that property. They have not yet responded to a request for comment.

Property records show the company bought the land earlier this month. WFMY News 2 also reached out to the company that previously owned the property but the company declined to comment, citing confidentiality agreements.

A new Amazon distribution center would be the second in Guilford County and the third in the Triad.

Employees at the existing location earn a starting pay of $15 an hour.

“Amazon is a dynamic business and we are constantly exploring new locations and weighing a variety of factors when deciding where to develop sites to best serve customers, however, Amazon has a policy of not commenting on our future roadmap and are not yet commenting on any specific operations plans in North Carolina. Stay tuned!”