Triad stores low on supplies ahead of ice storm

Most stores are selling out of items fast. Hardware stores across the Triad saw a steady stream of customers. 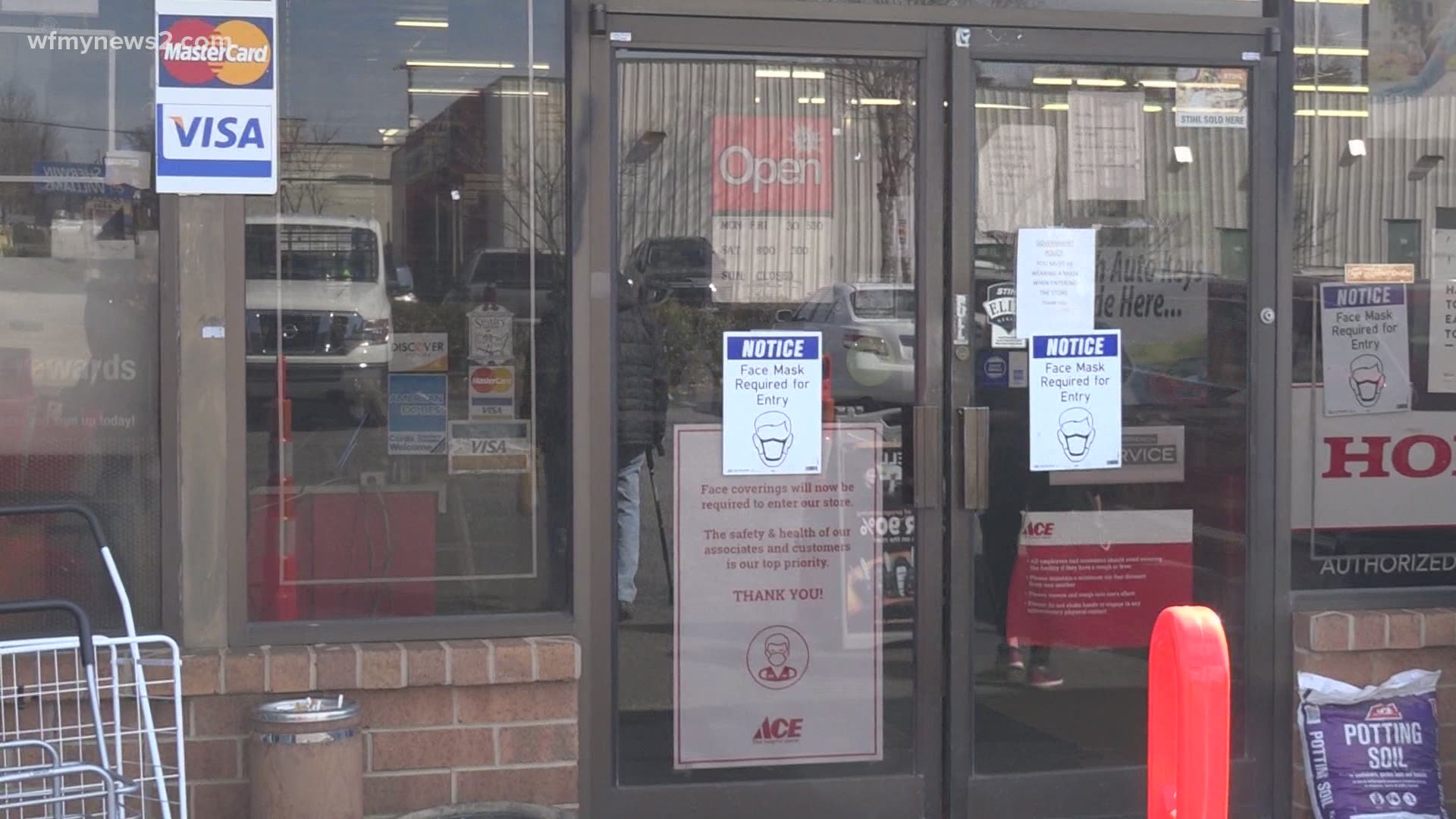 GREENSBORO, N.C. — We’re in the last hours before the ice storm comes, so many were out stocking up on supplies.

Vehicles pulled in and out of Ace Hardware in Greensboro throughout the day Wednesday.

Torrie Snipes hurried out to stock up on last minute supplies so they’re not on thin ice when the storm hits.

Got a deicer. got bags of ice if the power goes out got a cooler I can stick it in,” Snipes said.

“I came to look at their portable lights,” Kenan said.

Not everyone found the supplies they were looking for.

“I’m at lunch and I’m running around trying to find propane canisters, and I got some salt but they don’t have any propane canasters anywhere so its tough," said Lori Cheeks

Hardware stores like Lowes, True Vale and Ace Hardware say they’re out of their heating supplies like generators, fire wood and Kerosene Heaters.

Dustin Campbell the general manager at Ace Hardware said they sold all 25 of their generators and 30 heaters.

“We’ve gotten many phone calls on generators we’ve reached out to other stores to pass on to the customer so we can help them” Campbell said. “Everybody’s telling us the same thing saying their out and it’s going to be next week before they’re stock resumes.”

It was a similar scene at True Value in Jamestown.

“We were one of the only places with heaters and generators but we’re all sold out now,” said Caleb  Renshaw general manager at True Value. “We still have ice melt and stuff though.”

Hardware stores do plan to be open Thursday to help customers anyway they can.