School van and school bus involved in crash in Winston-Salem

Winston-Salem police are investigating a crash on Sedge Garden Road. 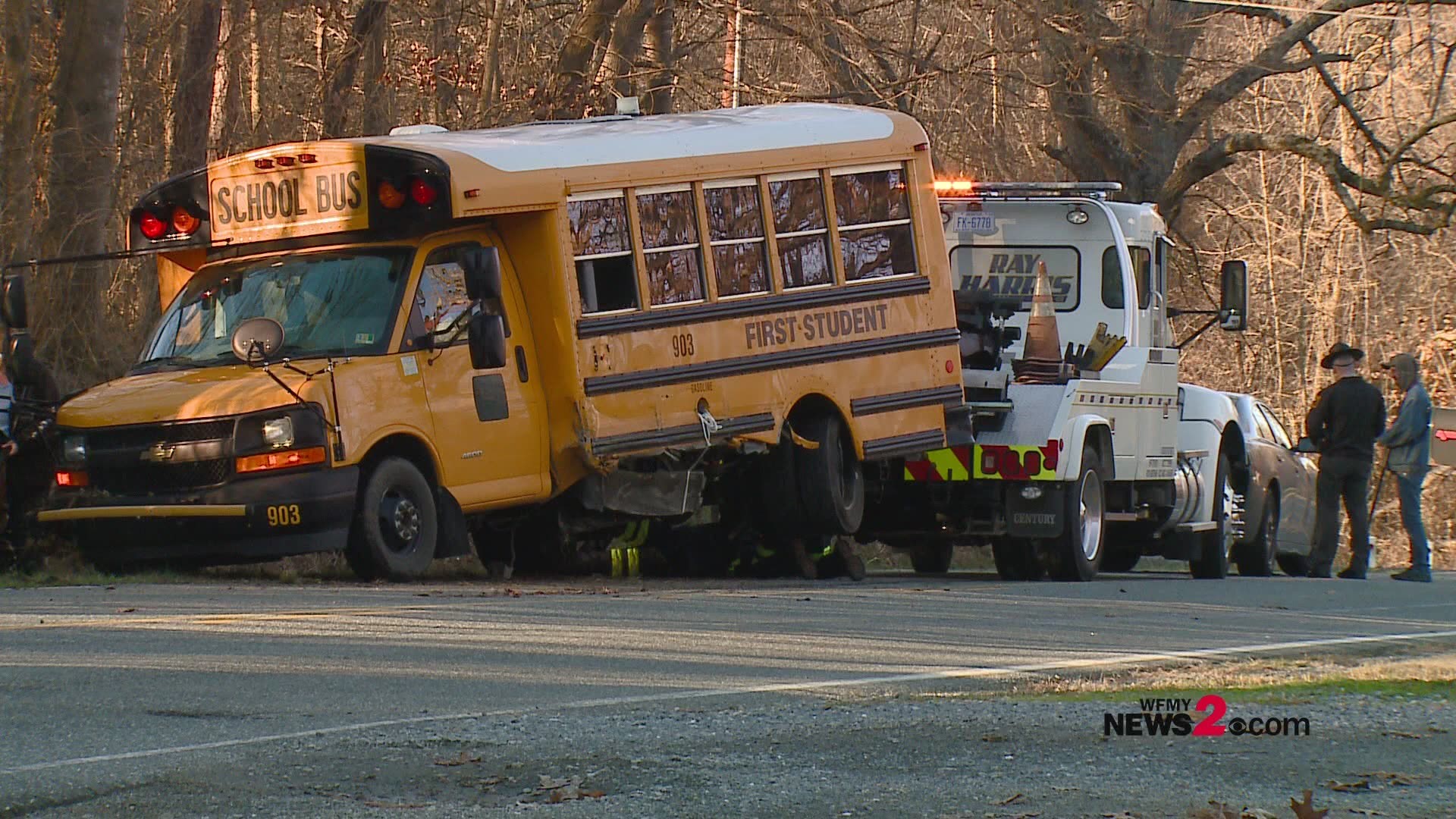 WINSTON-SALEM, N.C. — Editor's note: The above video was from a separate school bus-involved crash.

Winston-Salem police said a school bus and a van from an academy were involved in a minor crash.

It happened around 3:02 p.m. on Sedge Garden Road on Friday.

The van was owned by La Petite Academy. According to police, the van sideswiped the bus while the driver of the van was parking.

Police said there was about $400 in damage in total. Students were on board both vehicles but no one was injured.