"She's got motivation. She's got determination. Rachel stands on her own." 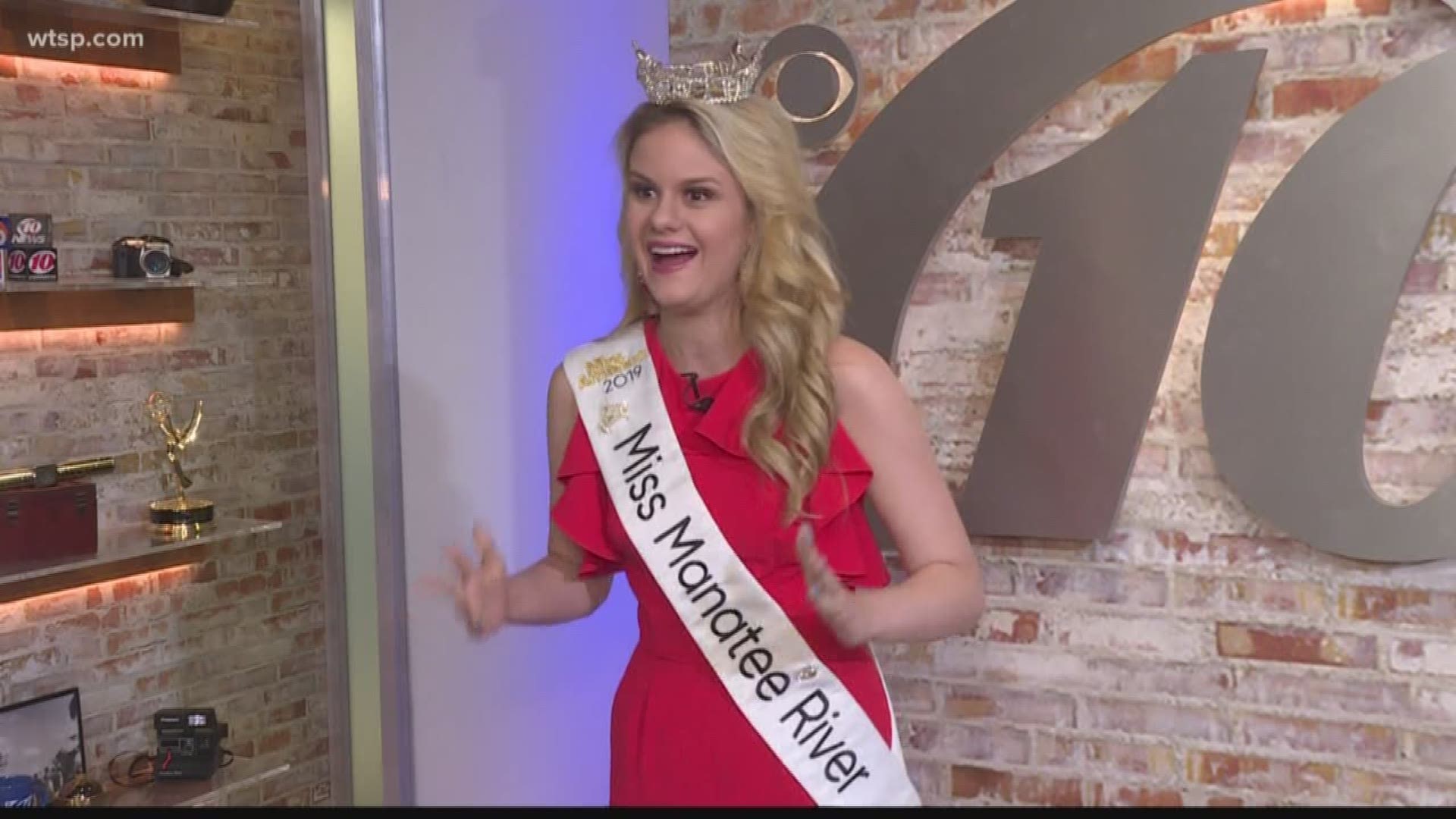 TAMPA, Fla. — A University of South Florida student is set to be the first woman with autism to compete in the Miss Florida pageant.

Rachel Barcellona will represent Manatee River in the pageant later this month in Lakeland.

According to a blog post from the Els for Autism Foundation, Barcellona was Miss Florida International 2016 and National American Miss Florida for 2018. The post's author said she's considered a "real role model" in her community.

When asked about growing up with autism, Barcellona said she was told she would be severely limited in what she could do. Doctors even told her she would never graduate from high school.

"She's got motivation. She's got determination. Rachel stands on her own," Keith Williams, chairman and executive director of the Miss Florida pageant, said.

Williams said as far he knows, no woman with autism has ever entered the pageant before.

In May, Barcellona also received a commendation from the city of Tampa for her "endeavors to better the lives of those with disabilities."

The Els for Autism Foundation said Barcellona is currently enrolled at USF for international studies. She hopes to become a global ambassador to the United Nations. According to her Twitter, she is also a board member for the USF Center for Autism, an ambassador for the Unicorn Children's Foundation and a writer and singer.

Inside The World Of An Autism Parent: The Challenges And Triumphs Of The 'Happy Journey'