He has taken a hit in the polls, but by how much? 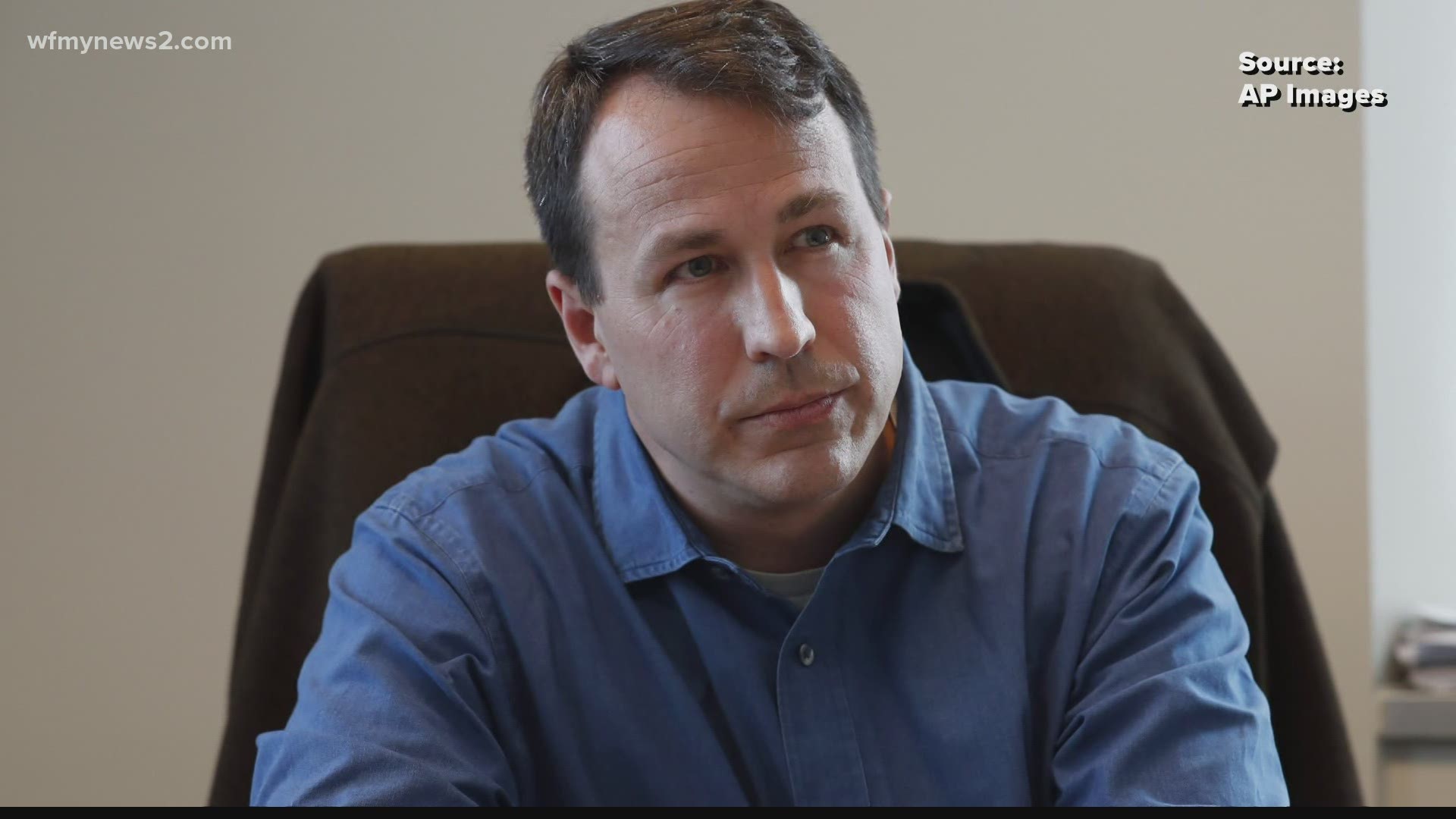 GREENSBORO, N.C. — We’re getting our first look at how democratic challenger Cal Cunningham's affair is shaking up the race to be your senator. New polls and interviews with political scientists reveal that Cunningham is still in the lead, but the race is starting to slightly swing towards Senator Thom Tillis.

The news broke on October 3. The day before that, Real Clear Politics averaged all the polls and found Cunningham had a 6.6 point lead. Now we're getting the first round of polls since then, and his lead has dropped a little to 4.3 percent.

But you know the polls can only tell us so much, so 2 Wants To Know also talked with Adam Meldrum of Ad Victory. His company tracks how people talk about the candidates on social media.

Here's what he said.

"Cunningham really had a very neutral to positive sentiment about him not being a current elected official," said Meldrum.

He also added that while there's been a lot of talk online about the affair many more people have been discussing the Supreme Court pick. It appears to be something benefiting Tillis more than Cunningham.

"With the Supreme Court you saw a dramatic benefit to Republican candidates when that time came up," Meldrum said. "It was something I think the base really got fired up about."