You ask; we VERIFY. Is protecting the Graham confederate monument costing taxpayers money? 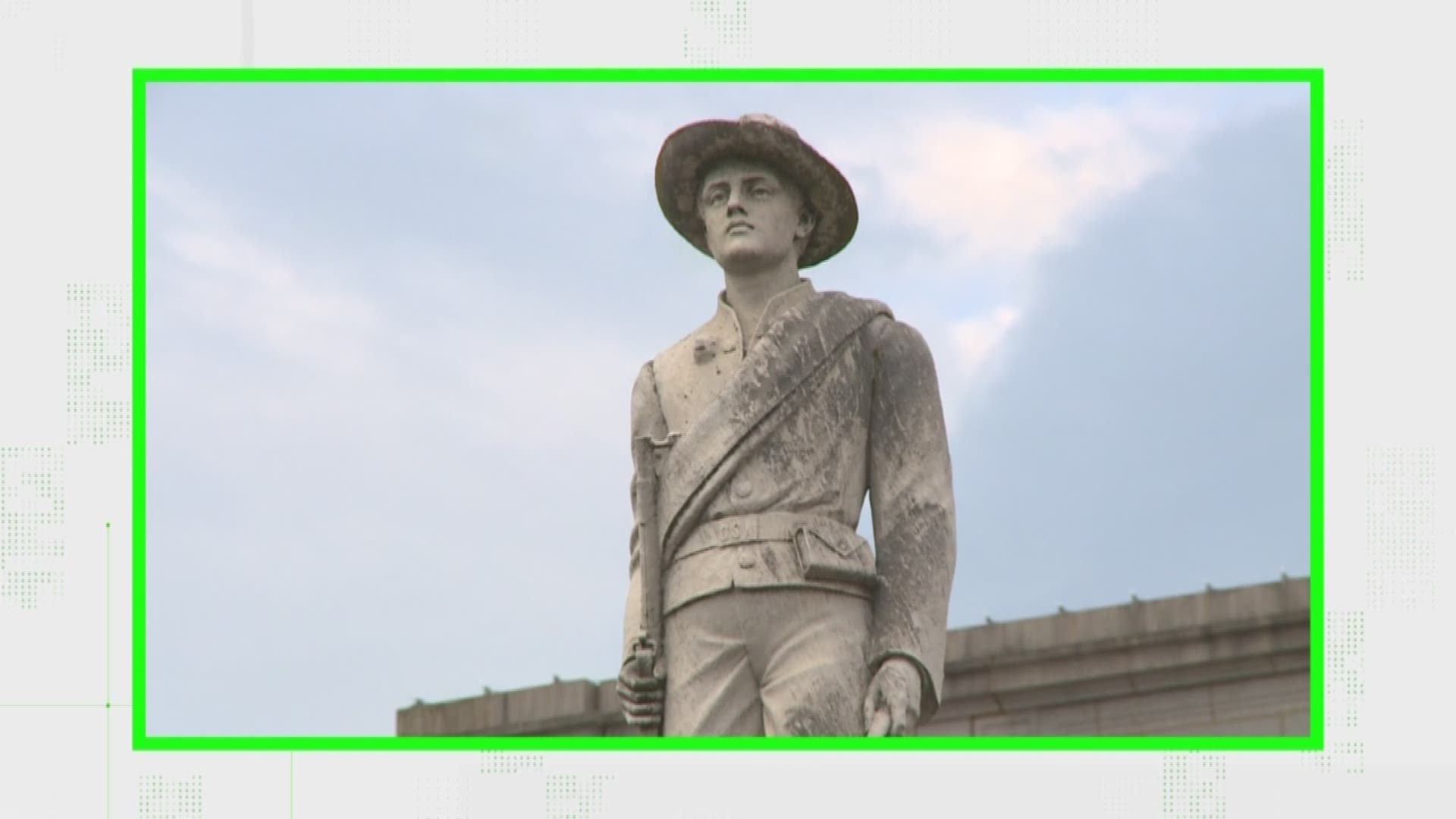 GREENSBORO, N.C. — Confederate monuments are in the forefront of news coverage lately, and from UNC-Chapel Hill to Winston-Salem, the fate of these historic statues is a source of debate and questions.

The Graham confederate monument is outside the historic old courthouse on county land. It, too, has been the site of recent protests.

A Good Morning Show viewer reached out, wondering, "How much money is Graham spending on patrolling the confederate monument?"

Tucker explained the 24-hour patrol lasted only a couple of months and did not cost the department any extra money. He said the department moved existing assets around and did not hire outside help. So, taxpayers were not paying for the increased patrol.

He mentioned there is already a 24-hour camera on the front of the courthouse monitoring all outside activities. And, deputies are always inside the courthouse during normal business hours, so hypothetically, they could respond to an issue at the monument at a moment's notice, if needed.

Lt. Sisk explained the Graham Police Department is not involved in around-the-clock patrol, because the statue is Alamance County property. But, officers routinely monitor the downtown area by walking and driving through it daily.

The notion taxpayers are funding extra patrol at the confederate monument in Graham is false.

Do you have a VERIFY inquiry? Submit a selfie video of the question to Meghann Mollerus via: