Yes, There Is A Real ‘Road To Nowhere’ In North Carolina And Its History Is A Real Saga

The Road to Nowhere is an 8-mile drive outside Bryson City. 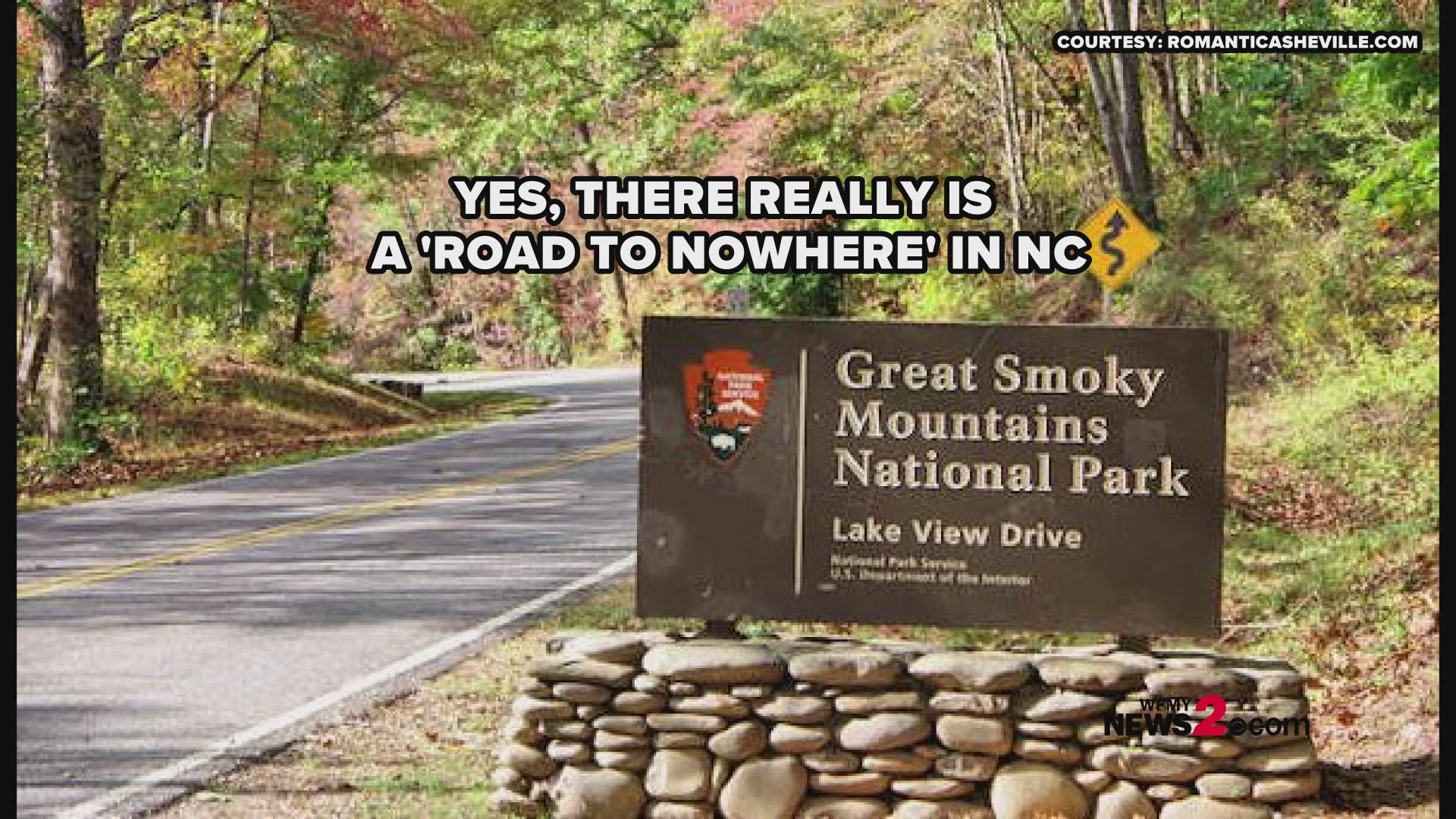 BRYSON CITY, N.C. — Have you heard of the Road to Nowhere? In fact, it is a real road in Bryson City, North Carolina.

But the road’s history is just as fascinating as its name. It’s a real-life saga that played out for years. Besides being a great place to check out a really cool or creepy tunnel, there are great hiking trails as well in the area. And you might as well check out the beautiful Fontana Lake! If you’re feeling adventurous make sure to head to Bryson City for some tubing fun at Deep Creek! Plus, you’ll be near three waterfalls including Juney Whank, Indian Creek, and Toms Branch all worth it to check out.

The Road to Nowhere is an 8-mile drive outside Bryson City. It leads to a walkthrough of a 1,200-foot tunnel that was built for a scenic drive but never completed. Here’s where we get into the real-life drama of it all.

Credit: RomanticAsheville.com
Road to Nowhere in North Carolina leads to a 1,200-foot tunnel that you can explore.

The road got its name from a dispute in the 1930s and 40s when Swain County decided to give up its land to the federal government to create Fontana Lake and Dam and Great Smoky Mountains National Park.

According to RomanticAsheville.com, the original Highway 288 was buried under the waters of Fontana Lake. The National Park Service promised to reroute the highway along part of the lake through the park but didn’t. In the process of creating Fontana Lake and Dam, it displaced more than 1,000 families and cut off access to cemeteries. However, construction on six miles of the road was actually completed in the early 1970s but then it was stopped due to environmental issues. Fast forward to 2010, the project was officially put to rest and Swain County accepted a $52 million payout from the federal government not to complete the road.

HIKE DETAILS
From the parking lot at the end of Lakeview Drive, walk the paved road through the tunnel. If it’s a sunshine kind of day, you should be able to walk in the tunnel without a flashlight. There are no lights in the tunnel and there is some debris inside so you might want to carry a flashlight just in case.

DRIVING DIRECTIONS
From downtown Bryson City, drive Everett Street from U.S. 19 past the depot. Out of town, the road becomes Fontana Road. In just a few miles, you'll see the Great Smoky Mountains Park sign that marks the beginning of the Road to Nowhere, officially called Lake View Road. Continue six miles through the park to the end to find the parking area near the tunnel. 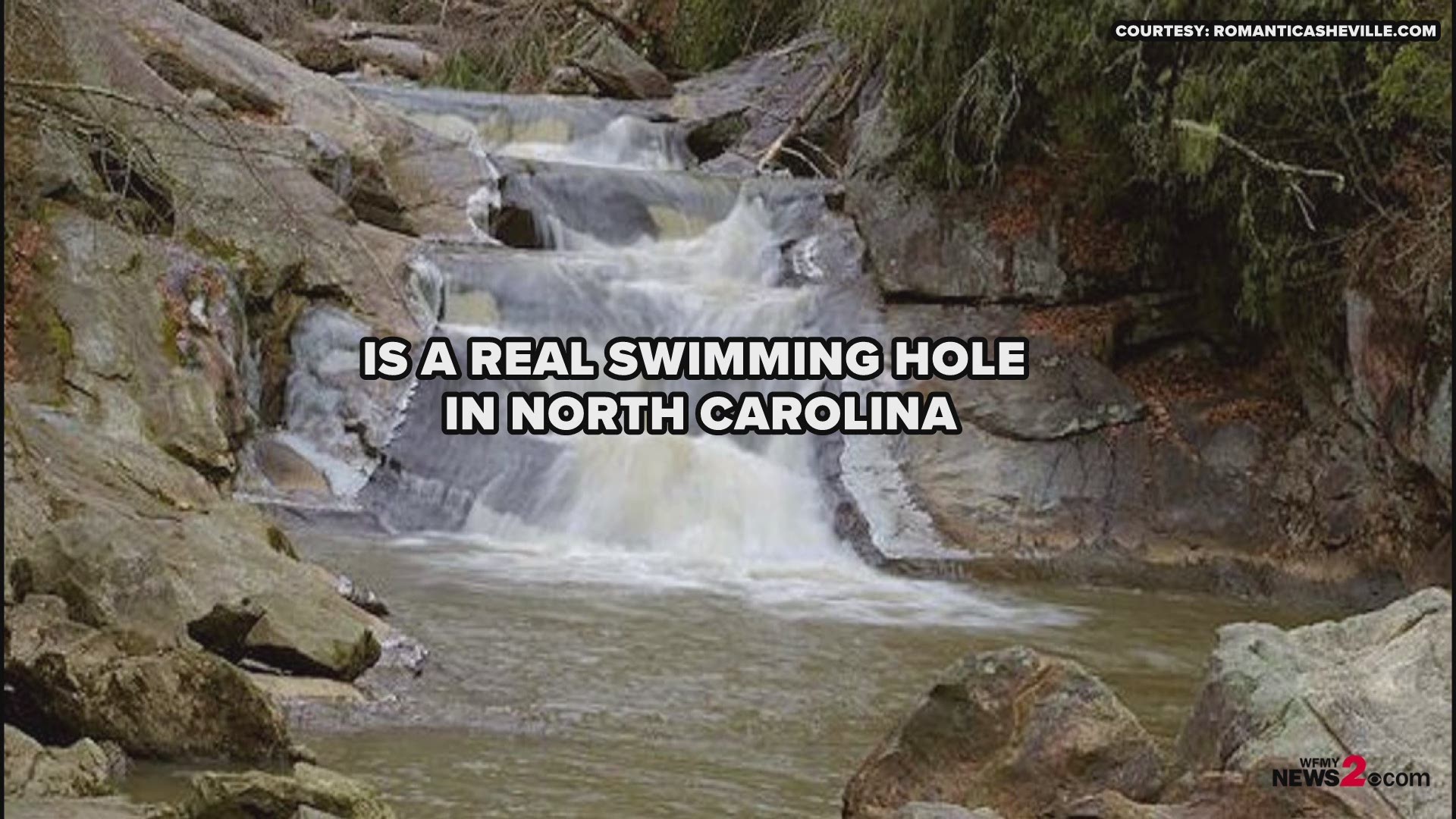 RELATED: BEST FISHING HOLES| Your Guide To Fishing In The Piedmont Triad

RELATED: FREE! How To Get A Free Outer Banks Travel Guide

RELATED: Drive It! The New Oregon Inlet Bridge is Open

RELATED: Why North Carolina's 'Land of Oz' Theme Park Closed, and Why It's Reopening