'For Jennifer, it's all about passion' | NFL's first black female coach hails from the Triad

Jennifer King has been passionate about football since her high school days in Reidsville. People who worked with her say she was destined for greatness. 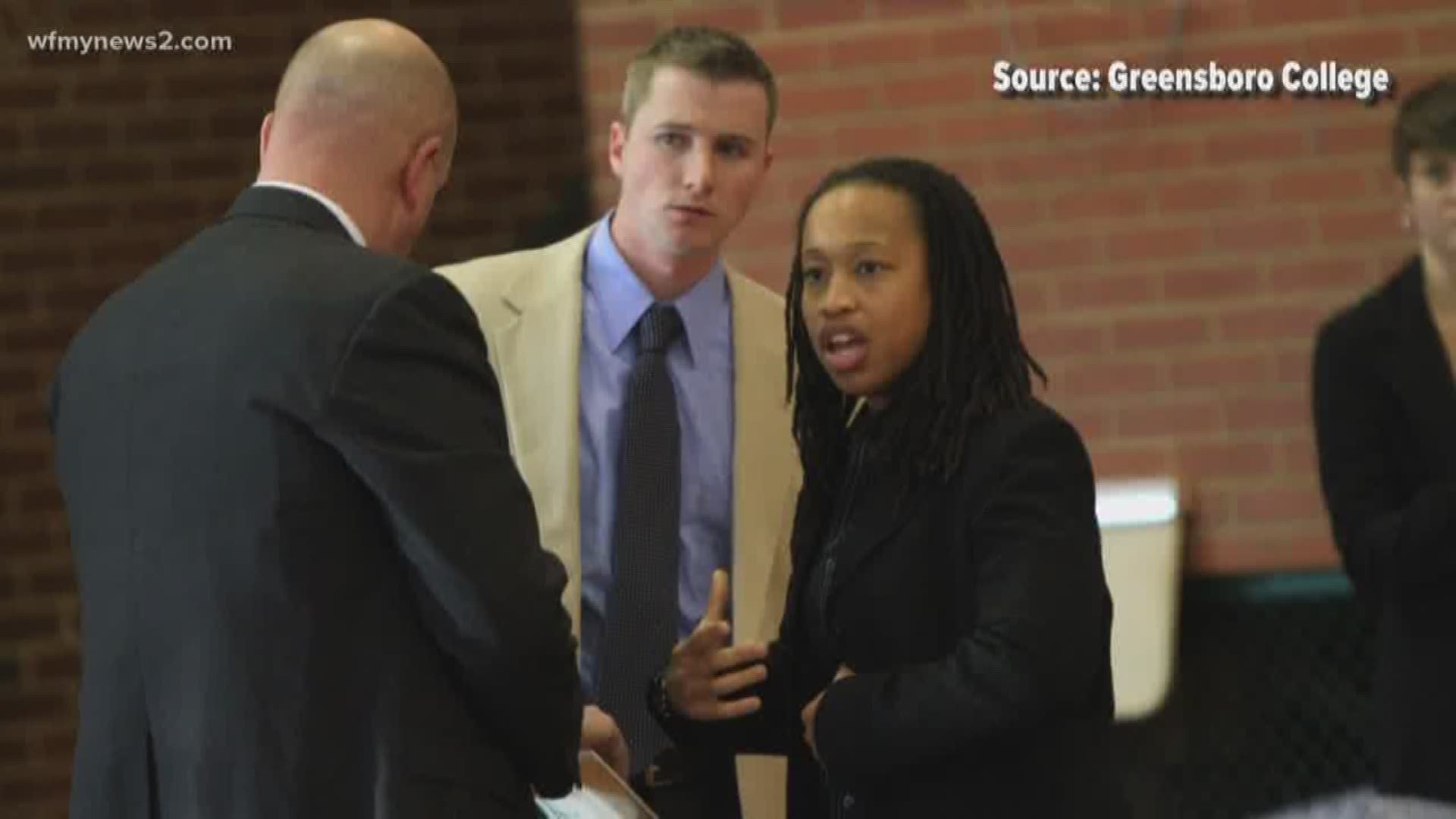 GREENSBORO, N.C. — The NFL's 100th season wrapped up last week, but the league is still making history after Super Bowl 54. The Washington Redskins hired the first African American woman to a coaching staff in league history, Jennifer King. The Redskins' new coach, former Panther head man Ron Rivera, says she's a great addition to the staff. For those who know King, joining the NFL was always in her destiny. Before her historic hire, King spent her days in the Triad.

Jennifer King grew up in Reidsville. She played softball and basketball for her high school, but in her backyard, she was playing football.

She played AAU basketball while in high school, and that's where she met Randy Tuggle. The former banker coached King's team and formed a special bond with his most passionate player.

"She was always working hard," Tuggle says, "Even in the summertime, she was busting her butt playing. That's who Jennifer is...She's a passionate woman, and she loves the sport."

After high school, King spent her summers playing semi-pro football in High Point. She played quarterback in the Women's Football Alliance, for the Carolina Phoenix. The team played games just down the road out of High Point.

When she wasn't flinging passes to receivers, King was coaching women's basketball at Greensboro College. The head coach was none other than her former AAU coach, Randy Tuggle.

King coached the Pride from 2006 to 2016, and her teams were wildly successful. They won 136 games and won five conference titles.

"With Jennifer, it's all about passion," Tuggle says, "Somebody that has as much passion as she does about football is gonna become a superstar."

After her time at Greensboro College, King got a job in Charlotte coaching the basketball team at Johnson & Wales. She established strong relationships there; something she's done for her entire career but this time was different. Her new coaching gig was right next door to where the Carolina Panthers practiced.

Her love for football drew her to the practice field. She got to know the head coach at the time, Ron Rivera. A few years later, she now joins his staff.

"She is a bright young coach and will be a great addition to our staff," Rivera said in a statement, "Her work ethic and preparation were big factors in bringing her to the Redskins."

King's friend and former head coach at Greensboro College, Randy Tuggle, says he wasn't surprised by the news. He had just spoken to her at a game in Raleigh.

"We didn't really talk about 'well this is amazing' because that's not who she is," Tuggle says, "She was doing it because she loved it. It wasn't because she wanted to be the first African American female in the NFL. She was wanting to do it because it's a passion of hers, and that's what makes her special.

King's official title with the Washington Redskins is "full-year coaching intern". No doubt football fans will watch what comes next in the league as she paves an uncharted path, inspiring women to follow in her footsteps.

RELATED: SC school destroyed by tornado gets prom courtesy of the Carolina Panthers

RELATED: Coach Kuechly? The former Panthers linebacker is considering it after retiring