One of the men convicted of killing Michael Jordan's father had his parole approved Tuesday.

LUMBERTON, N.C. — One of the men convicted of killing Michael Jordan's father will be released from prison as early as 2023.

The N.C. Post-Release Supervision and Parole Commission announced on Tuesday it has granted parole to Larry M. Demery.

Demery, 44, was sentenced to life in prison in 1996 after pleading guilty to first-degree murder, armed robbery, and conspiracy to commit robbery in the fatal shooting of James Jordan, the father of NBA legend Michael Jordan.

He will be released on Aug. 6, 2023, WCET reports. Demery had been denied parole in two previous hearings, according to WSOC.

Jordan was shot and killed on July 23, 1993, at the age of 56 while sleeping in his car along a highway near Lumberton, North Carolina. Both Demery and Daniel Green were convicted in the murder. Both have accused one another of pulling the trigger in the years since the incident. Green maintains his innocence to this day. 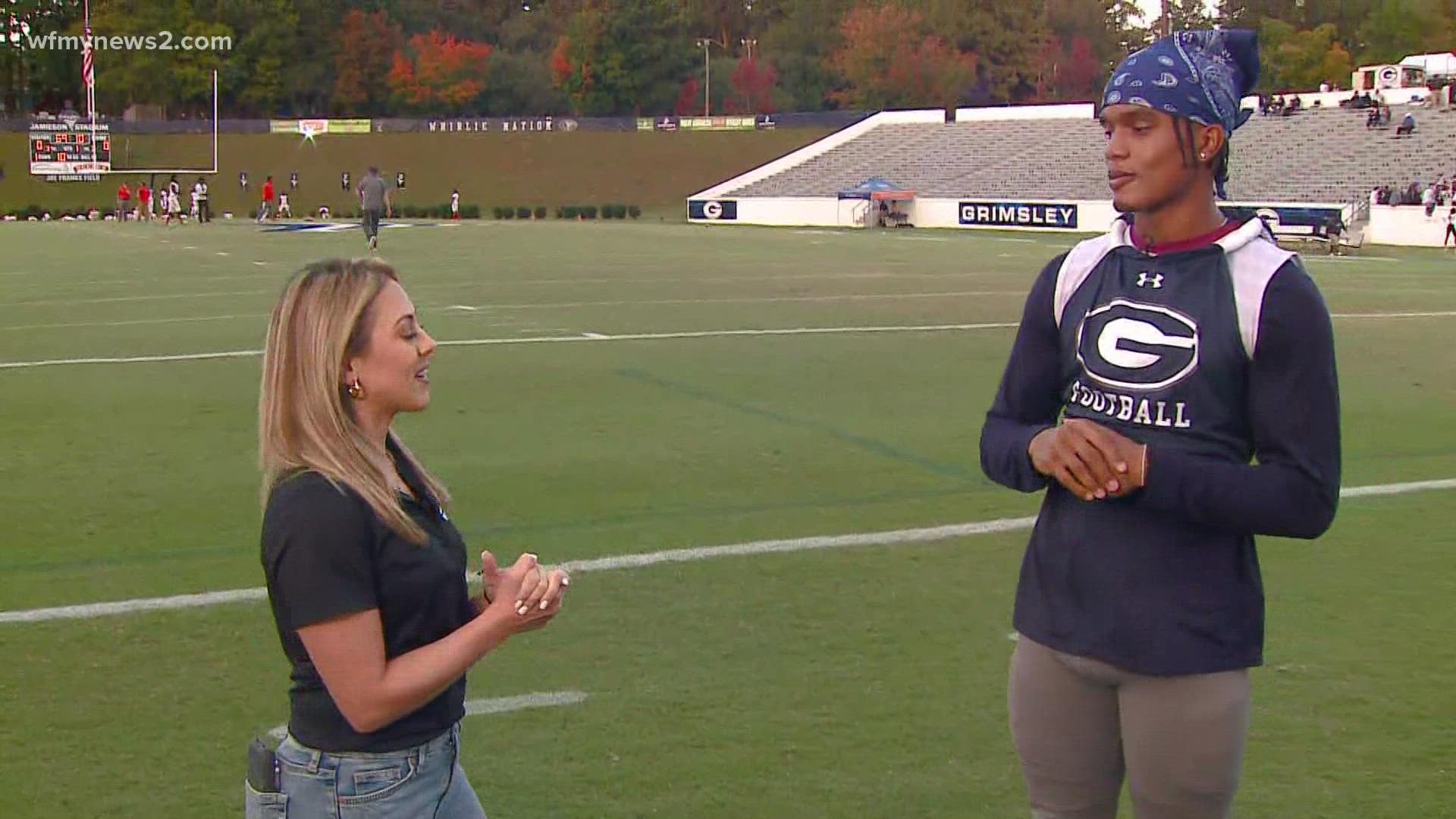