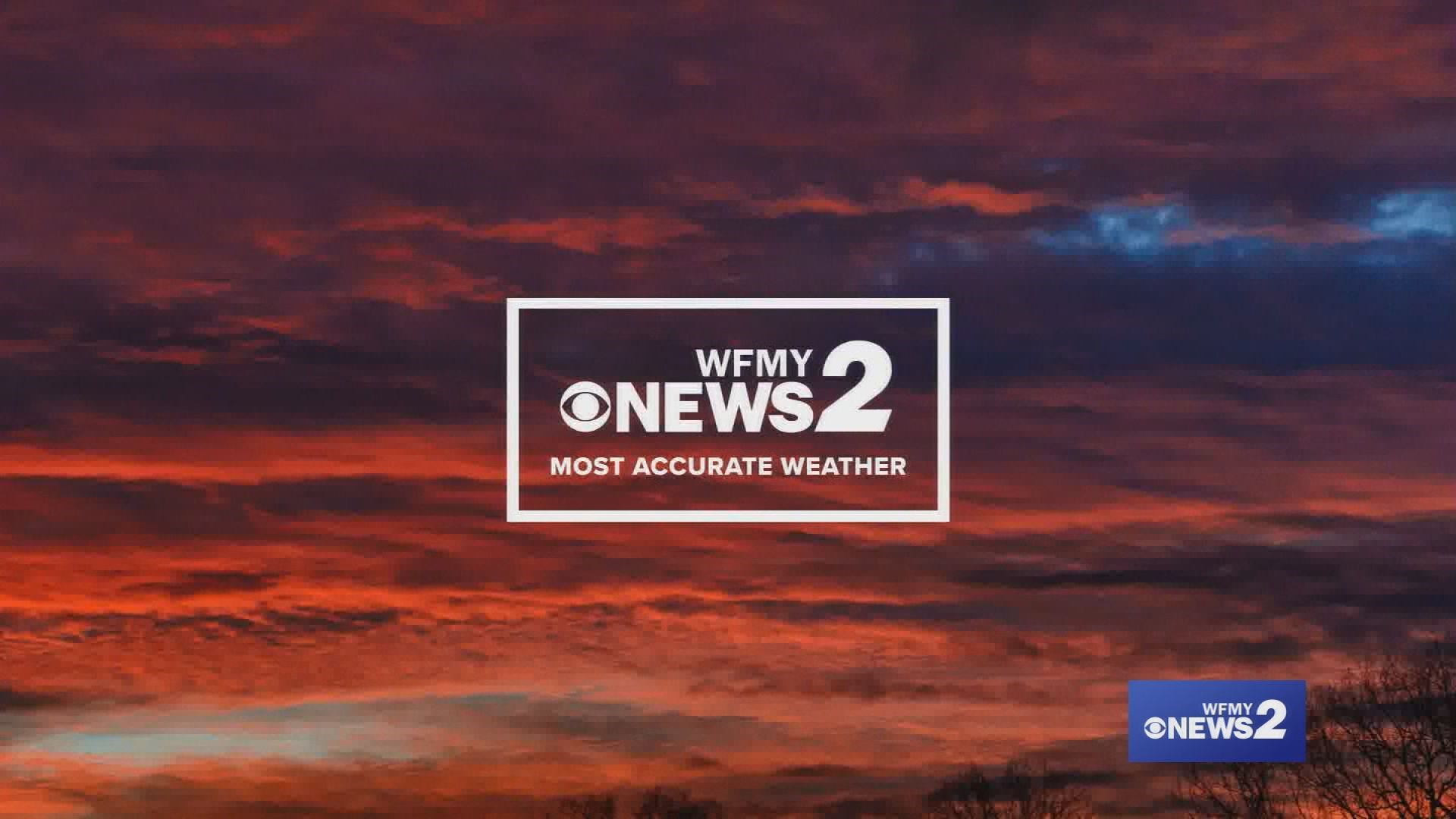 GREENSBORO, N.C. — It's no secret that 2020 has been quite a year, and the 2020 hurricane season has been record setting, so it only makes sense that a single hurricane in 2020 is also record breaking in and of itself.

Hurricane Delta, now an extremely dangerous hurricane with 145 mph winds rapidly intensified from a tropical depression to a category 4 storm in almost 30 hours, making it the fastest intensifying storm on record in the Atlantic.

Credit: WFMY
The intensity of Delta on Monday and Tuesday as shown by wind speed.

Warm water, weak wind shear, and almost no dry air to hinder it's development were all early indications on Monday of it's ability to strengthen quickly, and it did just that.

WFMY's Christian Morgan noted on social media the ocean water where Delta was and would go was incredibly warm, almost like bath water with sea surface temperatures well into the 80s. Usually forecasters look for sea-surface temperatures of near 80°F to be the "sweet spot" for strengthening, of course if all other factors such as wind and moisture are favorable.

Delta will interact with land and also move into an environment with stronger winds and cooler water over the next couple days which may help to weaken it some.

Just to give you an idea of the potential for Delta's strengthening...the waters where it's at and where it's headed are bath water. Combine that with weak wind and hardly any dry air and you get a quick intensifying storm, possibly some RI. pic.twitter.com/61JWY6XOD3

While data supports that Delta's rapid intensification has leveled off, the National Hurricane Center is still expecting it to gradually strengthen some more, even borderline category 5 strength with 155 mph winds by the time it comes ashore on the Yucatan Peninsula. Big tourist spots like Cozumel and Cancun are bracing for a very dangerous hurricane to come shore as early as Wednesday.

After it moves away from there, the Gulf Coast is on high alert for a dangerous hurricane by the end of the week and heading into the weekend. It's interaction with land should help to weaken it some but, a storm this strong will still be dangerous and cause big impacts of water and wind where it comes ashore.

Hurricane Delta not only is the fastest intensifying storm but, also the strongest "Greek" named storm, too. That record wasn't hard to beat as we've only ever used the Greek Alphabet one other time, in 2005. That year we got through Zeta which seems likely for us to surpass this year.

Credit: WFMY News 2
The Greek alphabet is now being used for hurricane names. It's an "extra" list since there have been so many.

Over the weekend, by the time the remnants of Delta reach close to the Piedmont it will have weakened down a whole lot but, it could still brain rain across the Carolinas Saturday and Sunday.