Three small earthquakes were reported Wednesday morning and another in the evening. 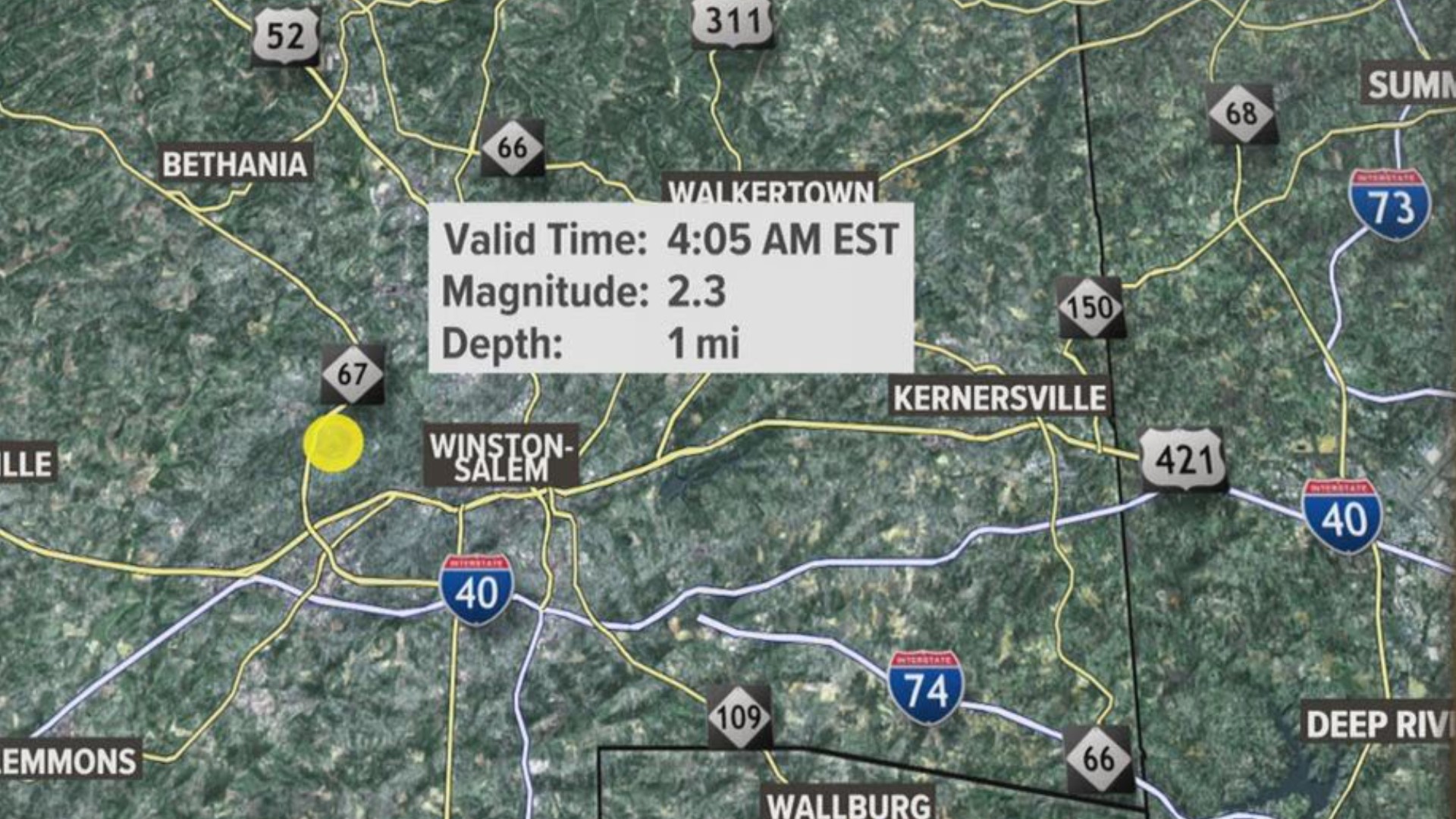 WINSTON-SALEM, N.C. — A series of small aftershocks have been reported around Winston-Salem and Forsyth County following an earthquake on Sunday.

They’ve occurred in the same general area as Sunday's 2.4 magnitude earthquake. They are likely aftershocks from Sunday's minor earthquake. These can continue for weeks or even months.

Another earthquake has been reported just to west of the downtown area of Winston Salem. Please let me know if you felt it! Thanks! pic.twitter.com/SD03eSYs3h

Previous earthquake stories in the Triad: 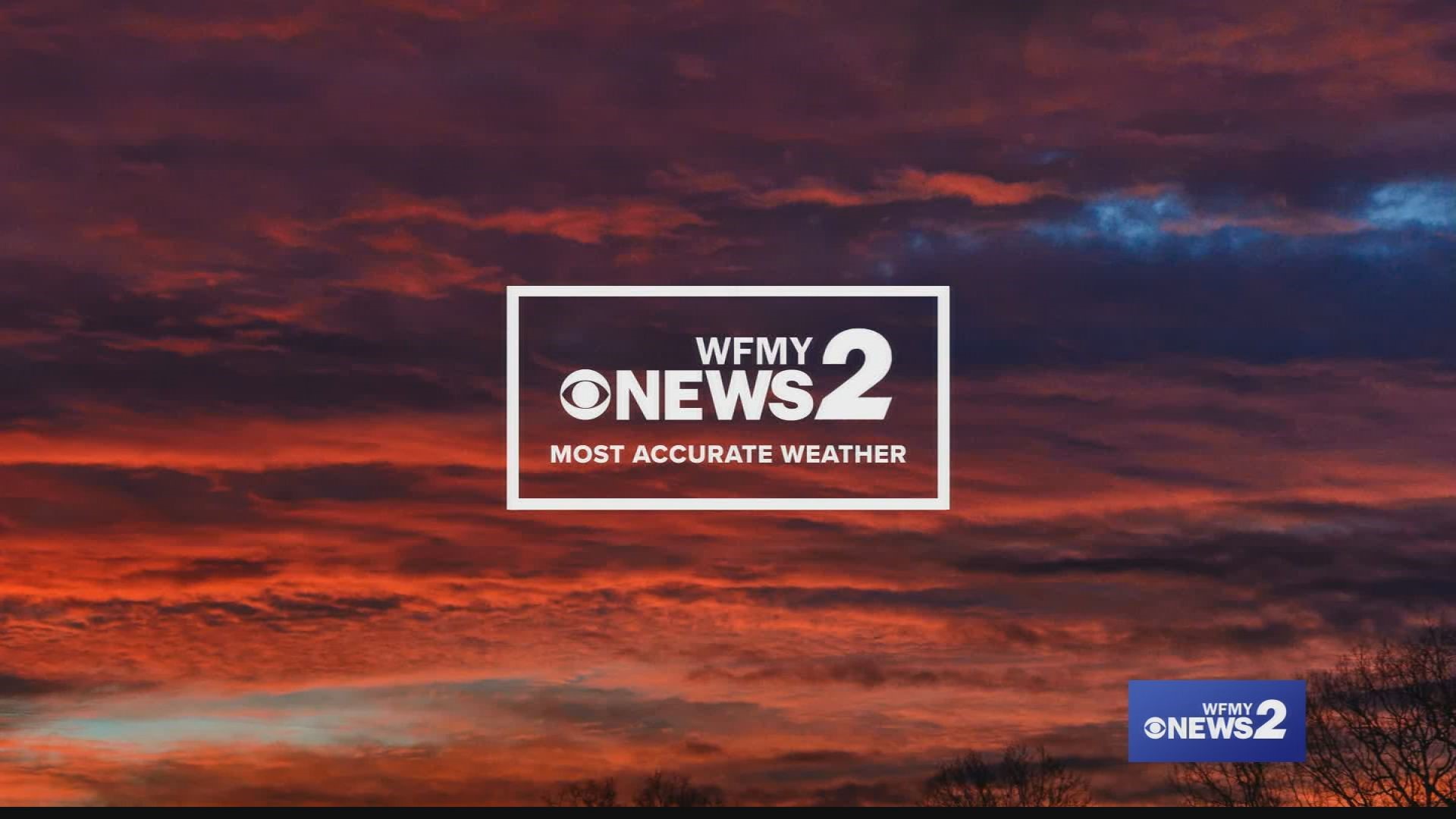