A Minneapolis restaurant claims its burger called "The Labor Inducer" helped two women give birth hours after eating it. 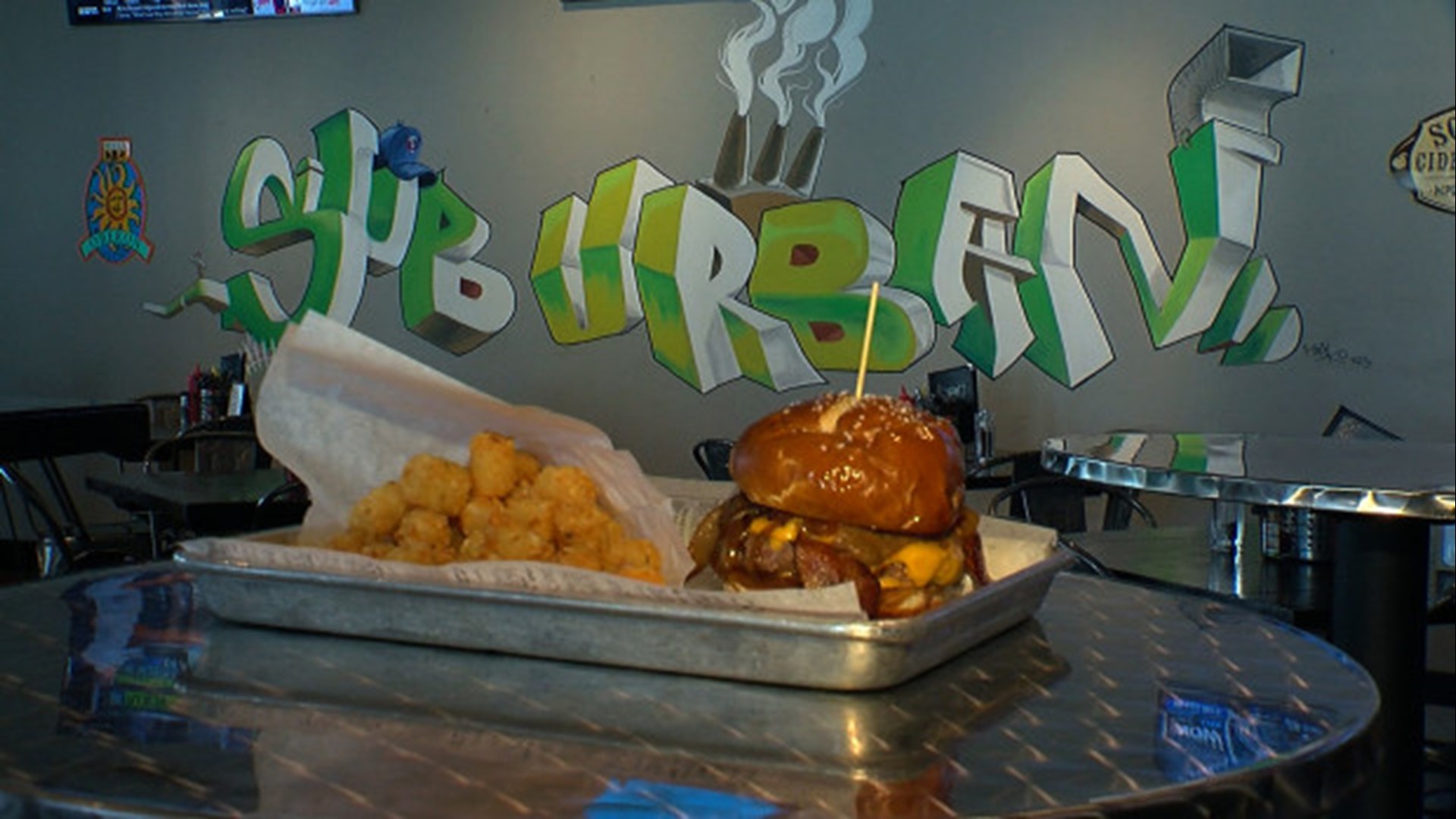 MINNEAPOLIS — (WCCO) A popular burger at a restaurant in Minneapolis isn't just a craving for many of the customers ordering it -- it's a last effort.

The Suburban restaurant claims its burger called "The Labor Inducer" has helped two women go into labor hours after eating it.

It all started when the owners were testing new recipes to enter for a burger competition. Restaurant Co-owner Kelsey Quarberg, who was very pregnant at the time, chose a sweet and spicy burger. She liked it so much that she ate the whole thing, and that night, she went into labor.

The baby-birthing burger caught the attention of customer Katy Engler in July.

“It was my due date and I was very done being pregnant,” Engler said.

Engler got the burger while on a date with her husband, and gave birth to her daughter hours later.

Now, the restaurant keeps an official "baby counter" on its wall when moms-to-be come in for the "Labor Inducer."

RELATED: 'Mama I Just Had A Baby': Greensboro Woman Didn’t Know She Was Pregnant Till She Gave Birth