From The News 2 Kitchen

Chef Natasha Ford whips up this classic Indian side dish, perfect for any recipe. 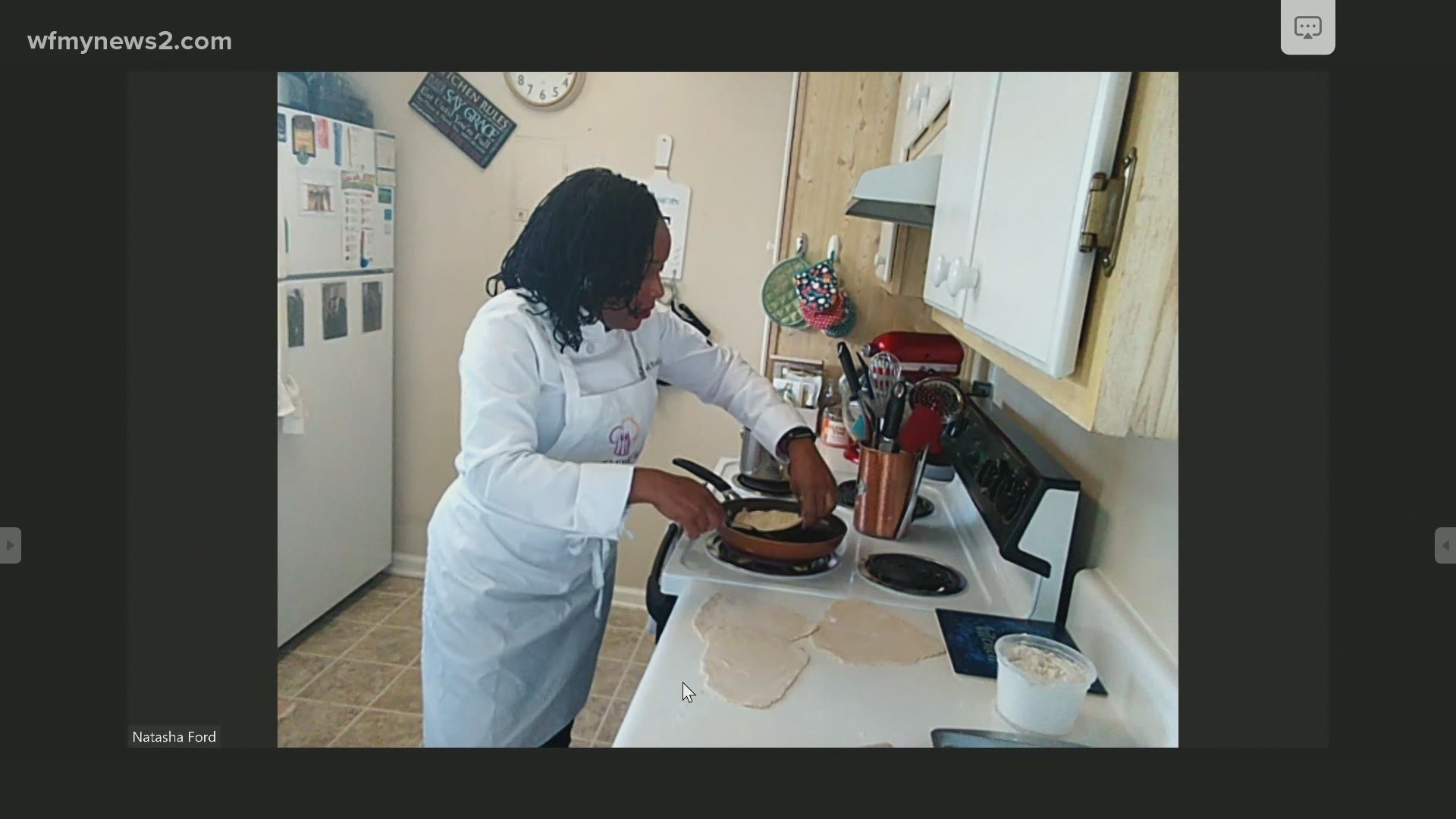 If you want to learn more about this recipe or cooking with Chef Natasha Ford, click here to check out her website. She offers Zoom cooking classes you can take right from your own kitchen.