UNCG Students will see a $1,500 housing credit next year, thanks to two of their peers

Isabela Cruz and Diana Martinez help other UNCG students to save money in a unique way. 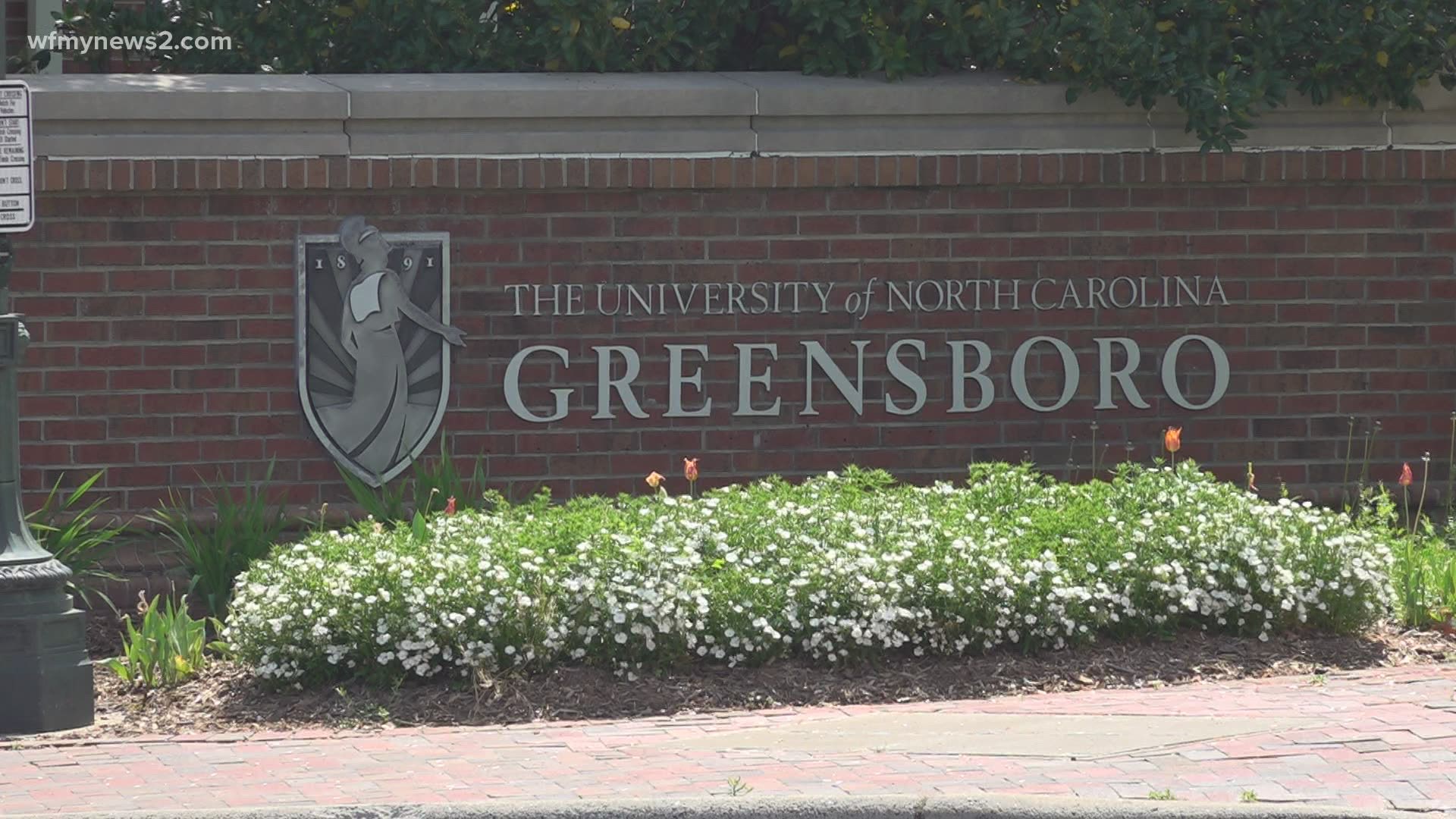 GREENSBORO, N.C. — Extra cash can go a long way, so how great it must feel for two UNCG students who put extra money in the pocket of every student living on campus.

Isabela Cruz and Diana Martinez are both juniors at UNCG. As the price of on campus housing went up over the years. This dynamic duo knew something had to be done. So they asked the right people, the right questions.

And now, the entire on-campus population has a few extra bucks in their pocket.

According to Martinez the pair had to go through several different channels to try to find a solution to this campus wide issue. "We ended up talking to one of the representatives from housing. The one that's most accessible to students. Then after our ideas seemed to be pretty much shut down we made our way up to the executive and that's how we ended up speaking with him."

The him Diana is referring to is Tim Johnson. He works with on-campus housing, and talking to Johnson got his wheels spinning.

UNCG and other universities from across the country had just received a large lump sum of money from the federal government through the Higher Education Emergency Relief Fund.

Instead of using it for operational expenses, the university decided to split it up evenly amongst the on-campus students to put towards housing.

According to Cruz, it's an amazing feeling not only helping themselves, but helping the entire on-campus community as well. "honestly it makes me feel really good. Regardless of your families income was affected last year. Saving 1500 dollars is definitely going to help a bunch of people out and make paying for college a little easier. "