The 17-year-old is being held in custody in connection to shootings that killed Allen “Ross” Michael Johnson and Felix Vanstory. 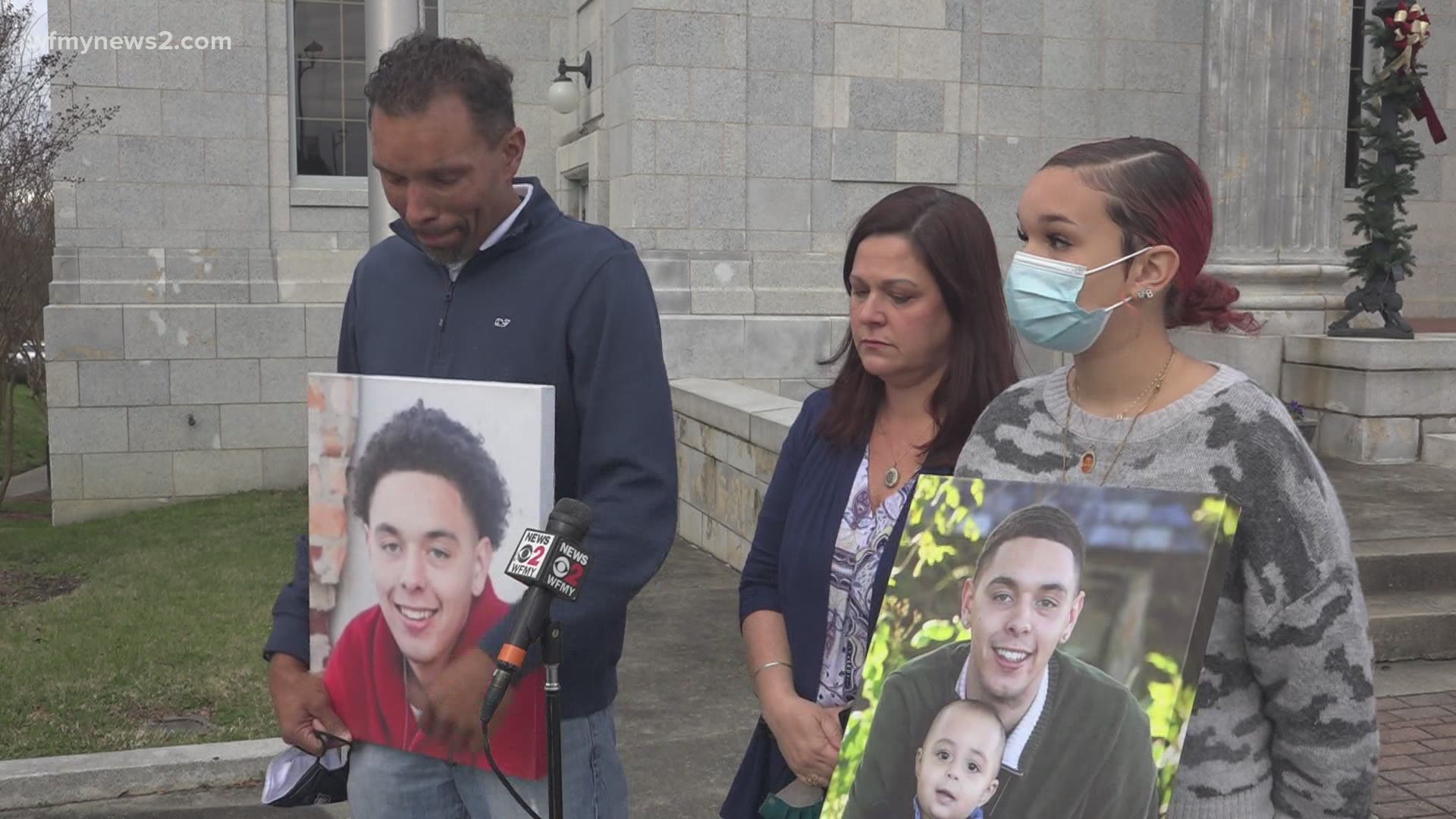 REIDSVILLE, N.C. — Editor's Note: Video is from Dec. 2020 as the Johnson family talked about the murder of their loved one.

In October, Allen “Ross” Michael Johnson was shot and killed while in a car at the intersection of Snead and Benson Streets in Reidsville.

His family spoke to WFMY News 2 just a week before Christmas and two months after his murder. Johnson left behind a 3-year-old daughter and his fiancée.

"He was just always the bright spot. He was always encouraging and always telling us to hold our heads up, so we hold onto that voice," said his mother Dawn Johnson.

RELATED: 'I thought I was raising my children in a safe community' | Reidsville family mourns loss of son and daughter - killed within the last year

Police said the juvenile is also connected to a shooting that occurred on December 30. Police said two men inside a vehicle were both shot in the area of Graves Street and Moore Street. Felix Vanstory later died at the hospital.

Investigators said the juvenile is being held in secured custody and more arrests are possible.

If you have any information call the Reidsville Police Department at 336-349-1010 or anonymously contact Rockingham County Crime Stoppers at 336-349-9683.