Greensboro reaches 61 homicides in 2020, cash reward offered for info in most recent shooting

Aron Smith,23, was the victim in the 61st homicide of the year in Greensboro. Investigators said they need help solving the crime. 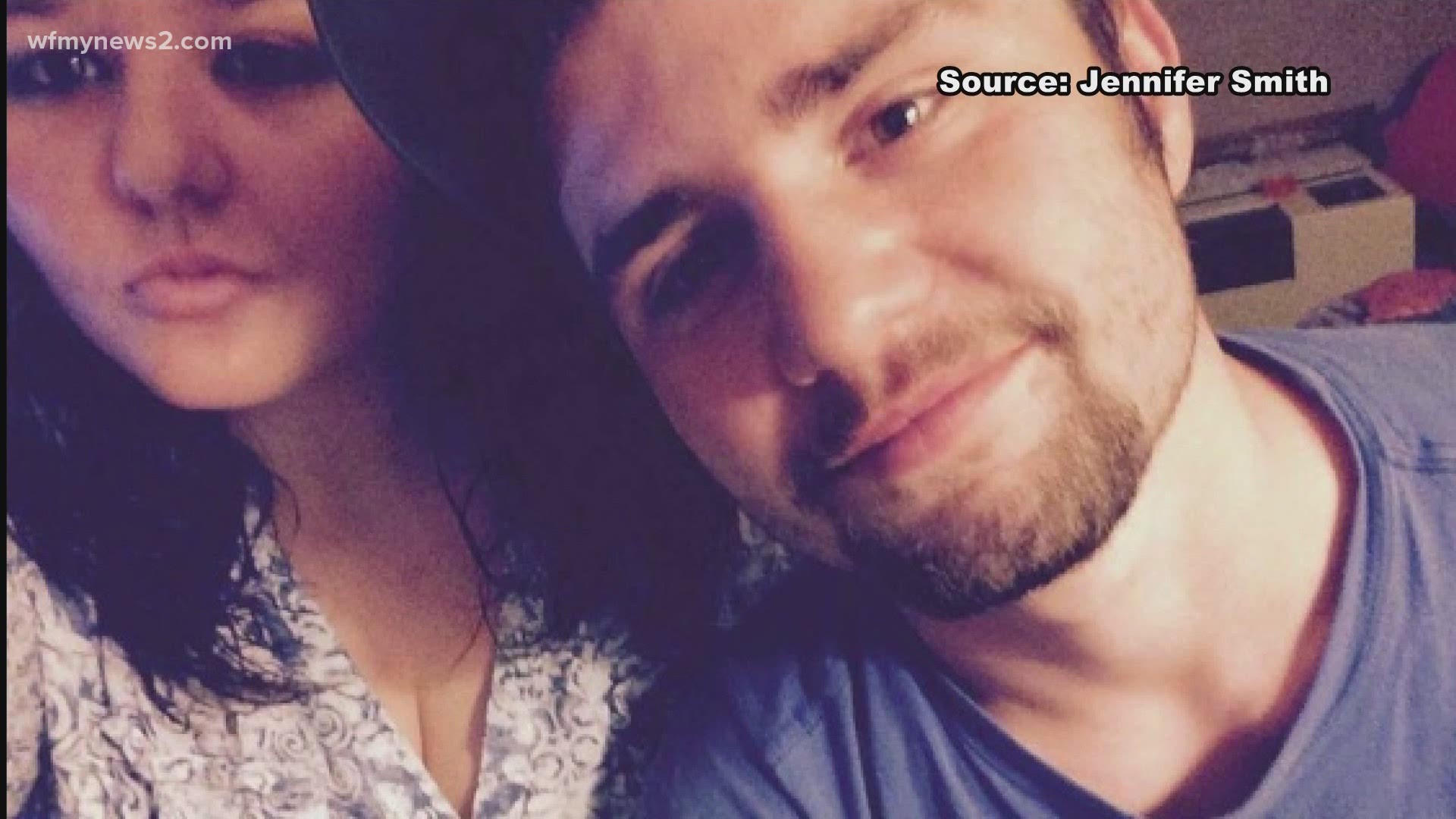 GREENSBORO, N.C. — Crime Stoppers needs your help to solve the case of the death of 23-year-old Aron Smith.

He was shot and killed outside a Greensboro gas station Monday.

This marks the city's 61st homicide this year, which only raised a record total for homicides in one year.

Smith's family said they're still trying to process what happened outside the Exxon on Gate City Blvd.

A short 23 years is all she had with Smith.

“I haven't had much time to think about it yet. Still doesn't feel quite real,” Smith said. “Feels like I could call him at any moment.”

Greensboro police said Smith was shot outside the Exxon and later died at the hospital.

“Part of me already knew from the night before when my oldest brother told me he saw them doing CPR,” Smith said. “Part of me knew it, so it wasn't as much of a shock.”

Jennifer said her brother had his run-ins with addiction, but he didn't deserve to lose his life.

“He may have had his issues, but he worked and he would have given you the shirt off his back,” Smith said.

Thirty-six of those have been solved.

Crime Stoppers is offering a reward for any information related to Smith's death.

Jennifer said her brother lived and worked on Gate City near where the shooting happened.