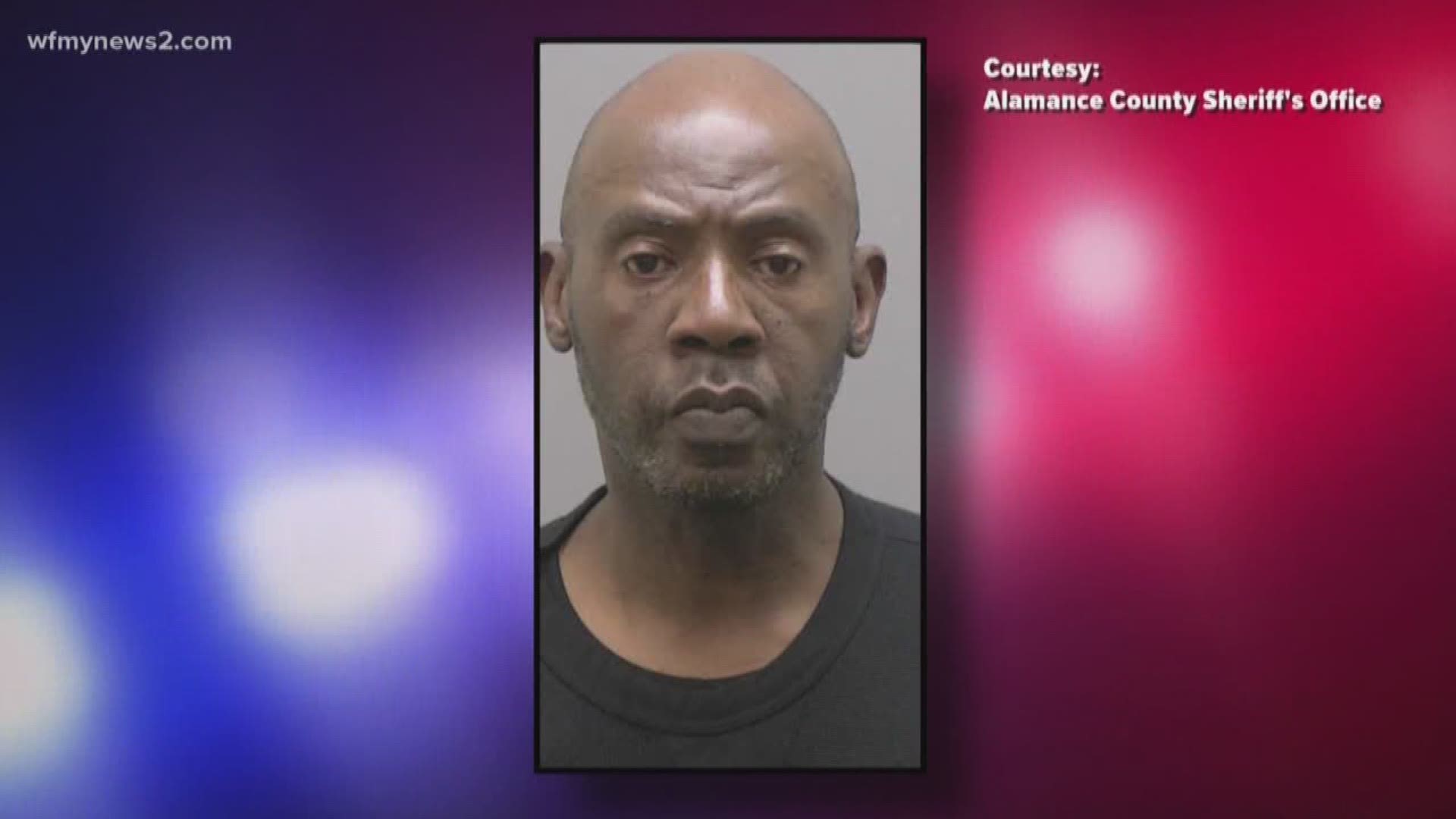 BURLINGTON, N.C. — Deputies say a former Behavioral Health Center employee has been charged with raping a disabled adult back in 2018.

Timothy Lynn Alford was charged with second-degree rape on Monday.

Alamance County Sheriff’s Office says that Alford was an employee of the Behavioral Health Center and the victim was a client of the center.

Investigators say they received a sexual assault complaint involving a 19-year-old woman, who is disabled, back in August 2018.

The kit was collected and placed into evidence at the Sheriff’s Office and sent to the SBI for testing.

Investigators said a search warrant was granted during the investigation to search the suspect’s home, where DNA was collected.

Special victim unit investigators with the Sheriff’s Office and with the District Attorney’s Office reviewed the evidence in the case leading to charges against the Alford.

US family attacked on notorious stretch of Mexican highway, gunmen still at large