'This video is tragic. I won’t sugar coat that' | Limited video in John Neville's death investigation to be released Wednesday morning

There are multiple videos of the events that captured different angles from a body camera, handheld camera, and fixed dormitory cameras. Two will be released. 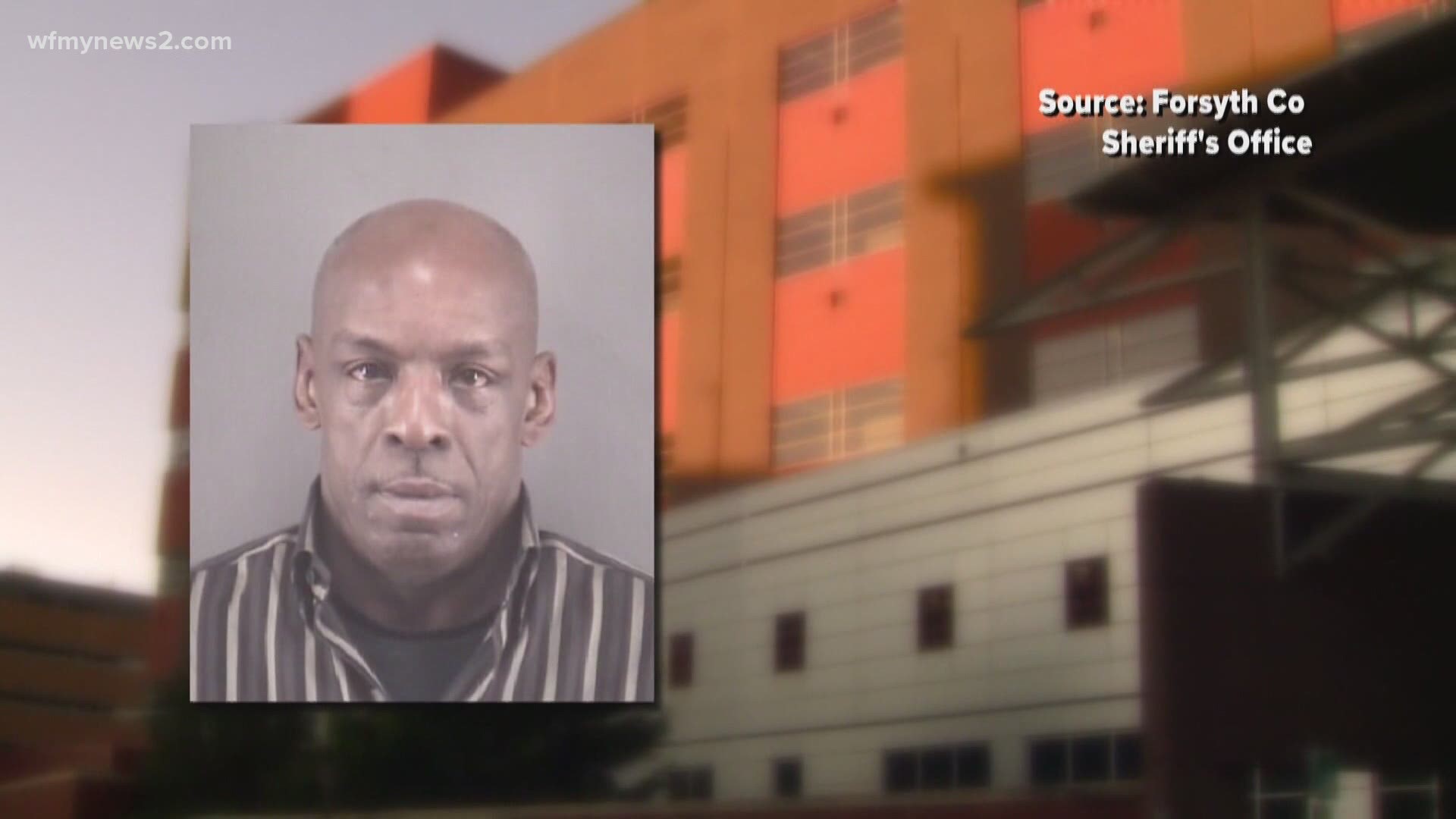 WINSTON-SALEM, N.C. — A news conference was held Tuesday at noon to discuss the release of video that captured the moments leading up to John Neville’s death.

Forsyth County Sheriff Bobby F. Kimbrough, Jr. was joined by Sean Neville and the attorney for the family during a news conference in the press room of the Forsyth County Public Safety Center Tuesday afternoon.

"We have stood and will continue to stand with you," Sheriff Kimbrough said to the Neville family.

Kimbrough apologized several times to the family, and described how he felt when he watched the videos that will be released tomorrow.

"I was saddened by what I saw as well and I cried as well I want you to as a result of that there are many changes that have been made as it relates to the passing of your father," Kimbrough said.

Kimbrough noted training, policies and procedures are just some of the things that have changed since Neville's death.

He also announced the part of the detention center known as Four South will be renamed John E. Neville's Housing Unit upon the family's approval.

The attorney for the family also spoke Tuesday afternoon.

"It won’t bring John Neville back. Nothing that the sheriff, or I, or any of you could say would do that, but it goes a way towards causing this terrible scar to heal over again and the family is appreciative of that," attorney Michael Grace said.

Grace said they will take legal action against the county and Wellpath, the contracted healthcare provider for the detention center.

Sheriff Kimbrough said the video will be released Wednesday morning around 10:30 a.m. in Raleigh.

Kimbrough said he is proud to be sheriff at this time because he gets to be a part of change.

“John Neville’s death is tragic, but he did not die in vain. His death has served as a change agent, sparking conversations and changes in our agency, in our community, and throughout the state,” Kimbrough said in a news release.

Credit: Forsyth County Sheriff's Office
John Elliot Neville, died while in custody at the Forsyth County Detention Center in December 2019. Five former officers and a nurse were charged in his death on July 8, 2020.

Jail detention officers and an on-call nurse found Neville "disoriented and confused." Neville was moved to an observation cell, according to O'Neill.

A court order that outlined Forsyth County Superior Court Judge R. Gregory Horne’s ruling said there are multiple videos of the events that captured different angles from a body camera, handheld camera, and fixed dormitory cameras. Horne granted two of the videos to be released with limited redactions.

According to Horne’s order, FCSO legal counsel will be releasing the two specified videos directly to counsel Michael Tadych on Wednesday. The recordings will be available only to the plaintiffs listed in a petition through Tadych.

Neville’s family was initially against releasing the recordings and did not want other information about their father’s death released, according to the court order. However, the documents said the family later requested the videos be released to the public.

Neville, 57, died on Dec. 4, 2019, at Wake Forest Baptist Medical Center, four days after he was arrested and taken to the Forsyth County Jail for a pending charge of assault on a female.

Five former Forsyth County Sheriff's Office detention officers and a nurse were charged early in the month with involuntary manslaughter in Neville's death.

The five detention center officers charged in Neville's death are:

The nurse charged in his death is Michelle Heughins.