Police charged the boy's father with first-degree murder. His girlfriend is charged with accessory after the fact. 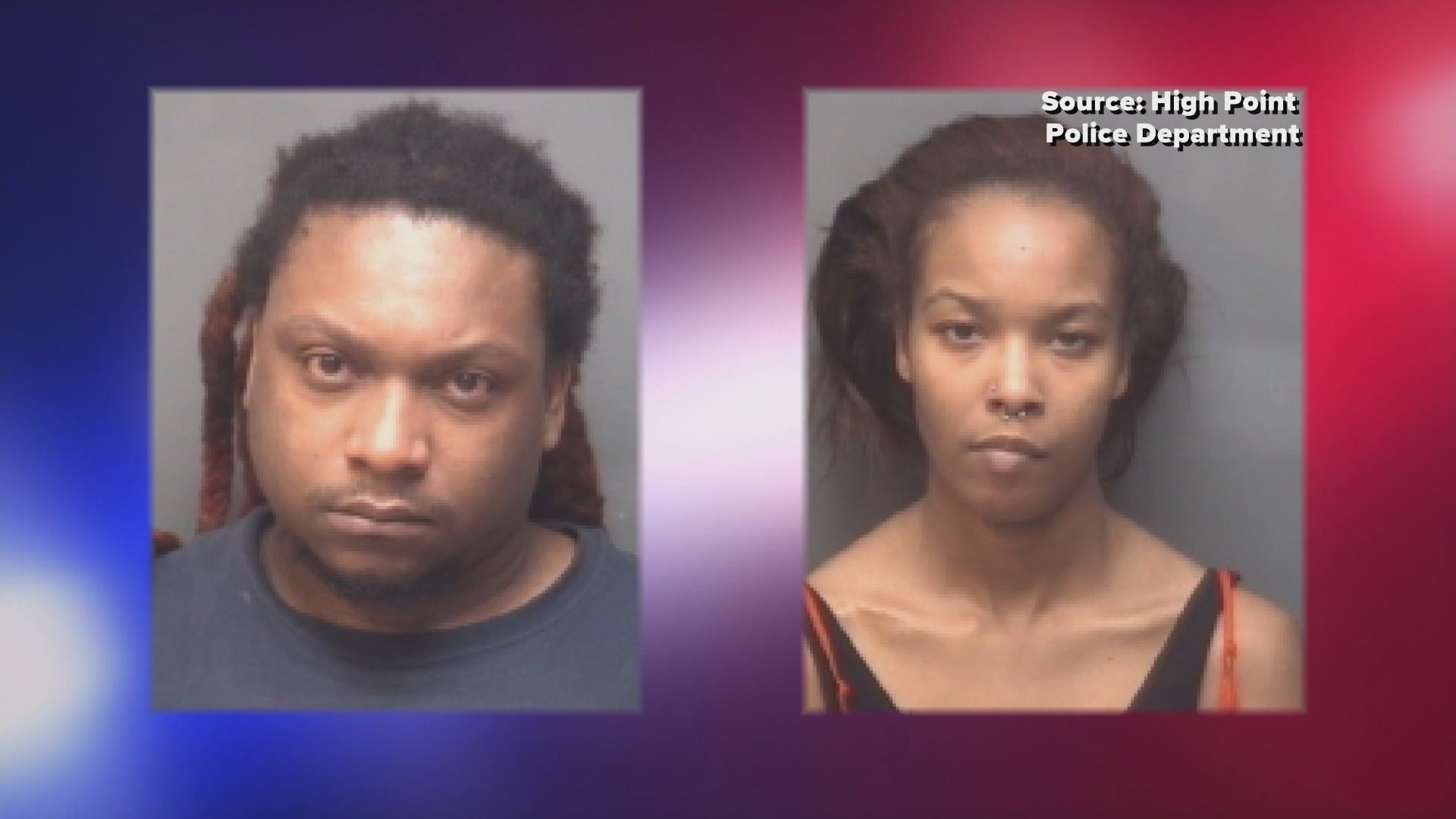 HIGH POINT, N.C. — A father is accused of beating his 6-year-old son to death and then waiting hours to take him to the hospital. His girlfriend is accused of hiding what happened after the fact.

Both went before a judge in court on Tuesday.

Investigators said 6-year-old Malaki Nelson's father brought him to the hospital on Sunday but the child was already dead.

The boy had burns on his bottom, bruises on his legs, a contusion above his eye, and cuts all over his body, according to an arrest warrant. An autopsy revealed the child died from blunt force trauma.

Corbett spoke in court on Tuesday. She said she's innocent and is working toward becoming a pediatrician.

Nelson went before the judge as well. Prosecutors said Nelson told hospital staff he put his son in the bathtub and then found him face down. They also said the boy's body temperature was 82 degrees when he showed up at the hospital. It alarmed hospital staff enough to call police.

Investigators said Nelson initially told them his son fell in the bathtub, then later admitted to beating his son with a switch so hard it broke.

Investigators also said Nelson admitted to beating his son because the child peed his pants and interrupted Nelson while he played video games.

WFMY News 2 spoke with the supervisor of the special victims unit. Lt. Matt Truitt said in 2020, there was another report of this same child being abused.

"That investigation was thorough and followed through and there was not enough evidence to prosecute or to even charge back then," Lt. Matt Truitt said. "In the midst of that investigation, we typically have DSS, social services, the High Point child advocacy center, and the police department. They all work together on these investigations and collectively, there just wasn’t a lot there to pursue as far as charges are concerned."

Police said two other children in the home, ages three and four, were taken into custody by the Department of Social Services.

Nelson and Corbett are currently being held in the Guilford County (High Point) Jail under a $2 million bond. Investigators said more charges are possible in this case.