High Point police pass out flyers in the area where HPU student was killed, offer resources

During the canvassing, police handed out flyers with information on her case and resources for domestic violence. 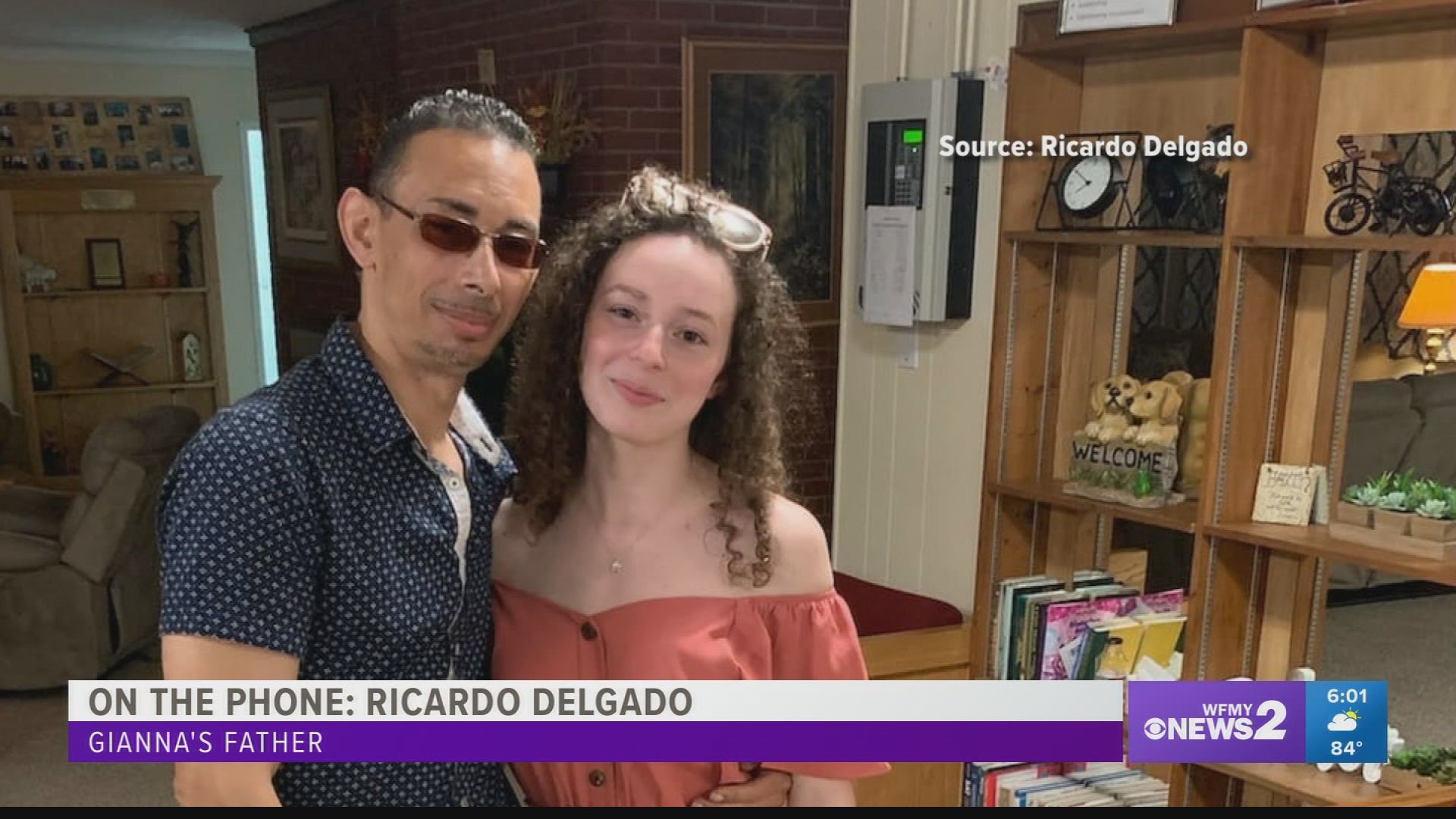 Police said the body of 19-year-old Gianna Delgado was found in the trunk of her boyfriend's car, in Tennessee.

RELATED: HPU student's suspected killer to be extradited back to North Carolina

During the canvassing, police handed out flyers with information on her case and resources for domestic violence.

"Today's purpose is twofold, one maybe somebody saw something and the police department had not had a chance to talk to that person yet, but this is also to reassure the community that we are aware of what happened," Lt. BJ MacFarland said.

Lt. MacFarland is the Supervisor of the Violent Crimes Unit for the High Point Police Department. He said even though an arrest, in this case, was made, they still wanted to be out in the community.

"Every detail in an investigation is important," MacFarland said.

Because law enforcement said this case is a result of domestic violence, they also wanted to provide resources with available help.

"Domestic violence is violence and can happen anywhere," MacFarland said. "It's important to bring awareness to that especially to the resources that are available to get out of domestic violence. Unfortunately, it's not usually talked about until something like this happens. Our hope is we can prevent future incidents by being a little more proactive."

"The community plays such an important role in the concept if you see something say something, so when we give people the invitation to share with us they can ask their questions, they can talk about things that didn't seem quite right and that dialogue is really what builds those partnerships and relationships and really makes this a we problem," Johnson said.

Gianna's family is also remembering her. Her father, Ricardo Delgado, said he is thankful for the community support during this time.

"It really means a lot," Ricardo Delgado said. "We are forever grateful that you were a part of my daughter's life. She has a big heart, she just wanted to help everyone."

If you have any information on this case, no detail is too small. You can contact the High Point Police Department or if you can remain anonymous and send a tip to Crime Stoppers.