Kevin Fikes is facing charges for first degree murder and robbery with a dangerous weapon. 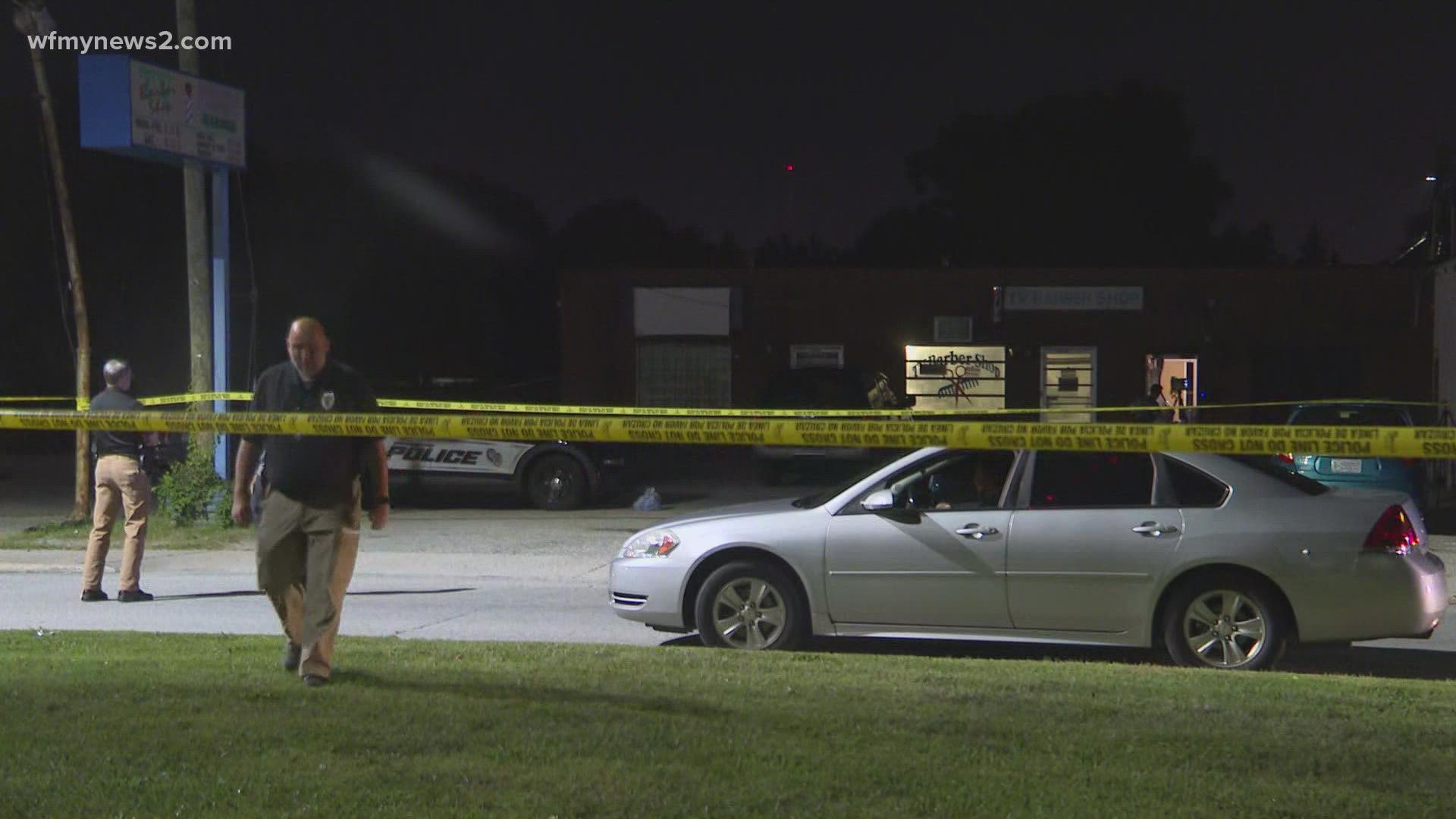 GREENSBORO, N.C. — Greensboro police arrested Kevin Fikes Jr., as the suspect involved in a shooting at a business plaza on Phillips Avenue.

Fikes is facing charges for first degree murder and robbery with a dangerous weapon. He is currently being held at the Guilford County Jail with no bond.

The shooting happened late Monday around 11:45 p.m. in a business plaza near a barbershop and convenience store.

Investigators said a man was shot and killed in the complex. Police initially reported the person was taken to a hospital, but later clarified the victim died at the scene.

This is an ongoing investigation. Anyone with information about the incident is asked to call Crimestoppers: (336) 373-1000.