Winston-Salem Police have arrested and charged 17-year-old Zacchaeus Williams with Murder in relation to the shooting death of Jayden Jamison, 16. 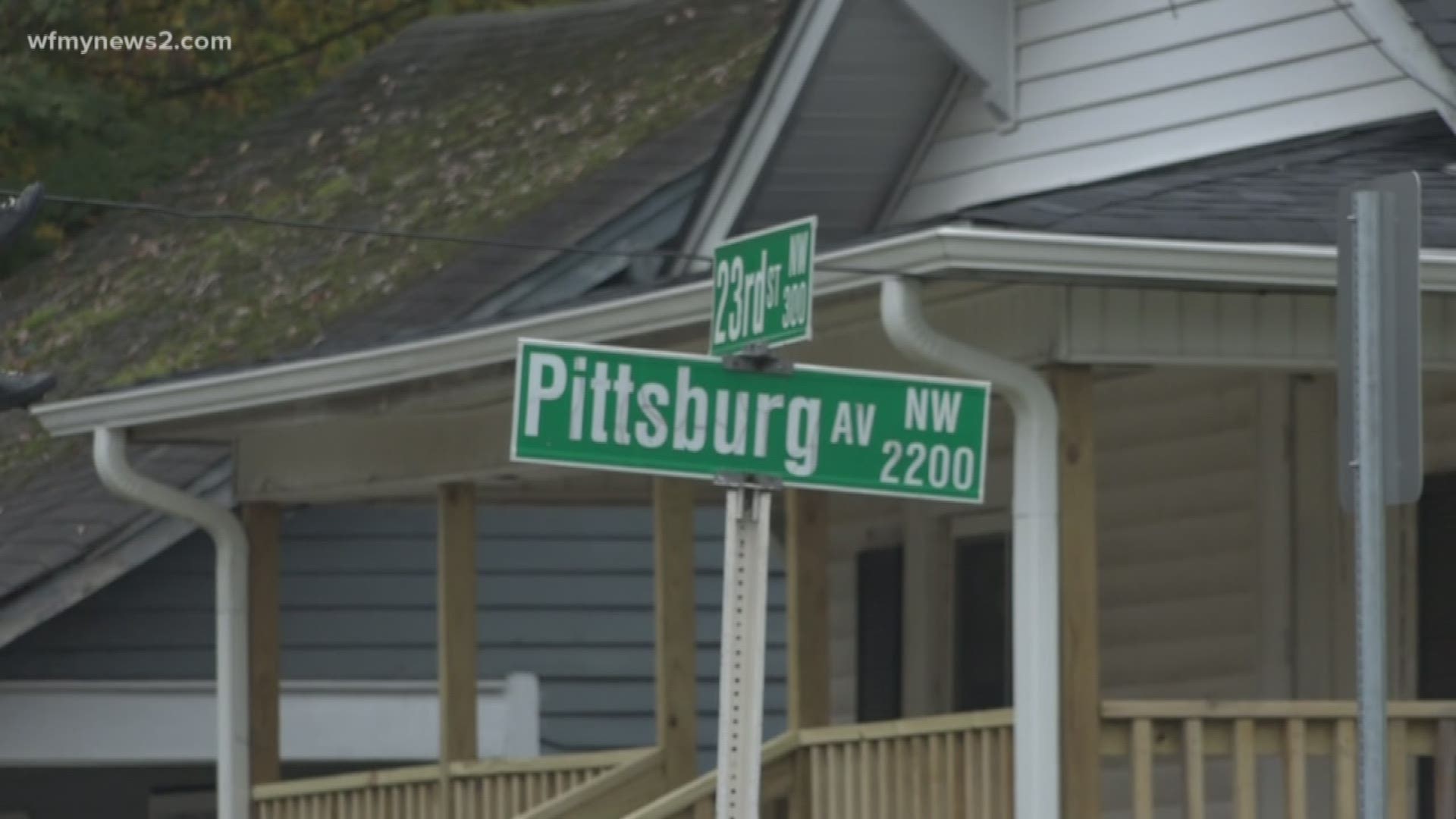 WINSTON-SALEM, N.C. — Winston-Salem Police have arrested and charged 17-year-old Zacchaeus Williams with Murder in relation to the shooting death of Jayden Jamison, 16.

Police say Williams was arrested Wednesday morning at his home, as he attempted to leave out the back of the home.

He is currently being held at the Forsyth County Law Enforcement Detention Center under no bond.

Williams is also being charged with Robbery with a Dangerous Weapon in an unrelated incident that occurred on October 14, 2019, at 2825 University Parkway.

Investigators said they identified evidence to indicate that Jamison was not in the vehicle alone when the shooting occurred. However, law enforcement says others in the vehicle left before police arrived.

Police are asking that anyone with information regarding this investigation contact the Winston-Salem Police Department at (336) 773-7700 or CrimeStoppers at (336) 727-2800.

Apartment Murder and Nearby Shooting Not Connected, Winston-Salem Police Say