A week after the incident, WFMY News 2 confirmed police have now charged the accused shooter with 'Assault with a Deadly Weapon with Intent to Kill.' 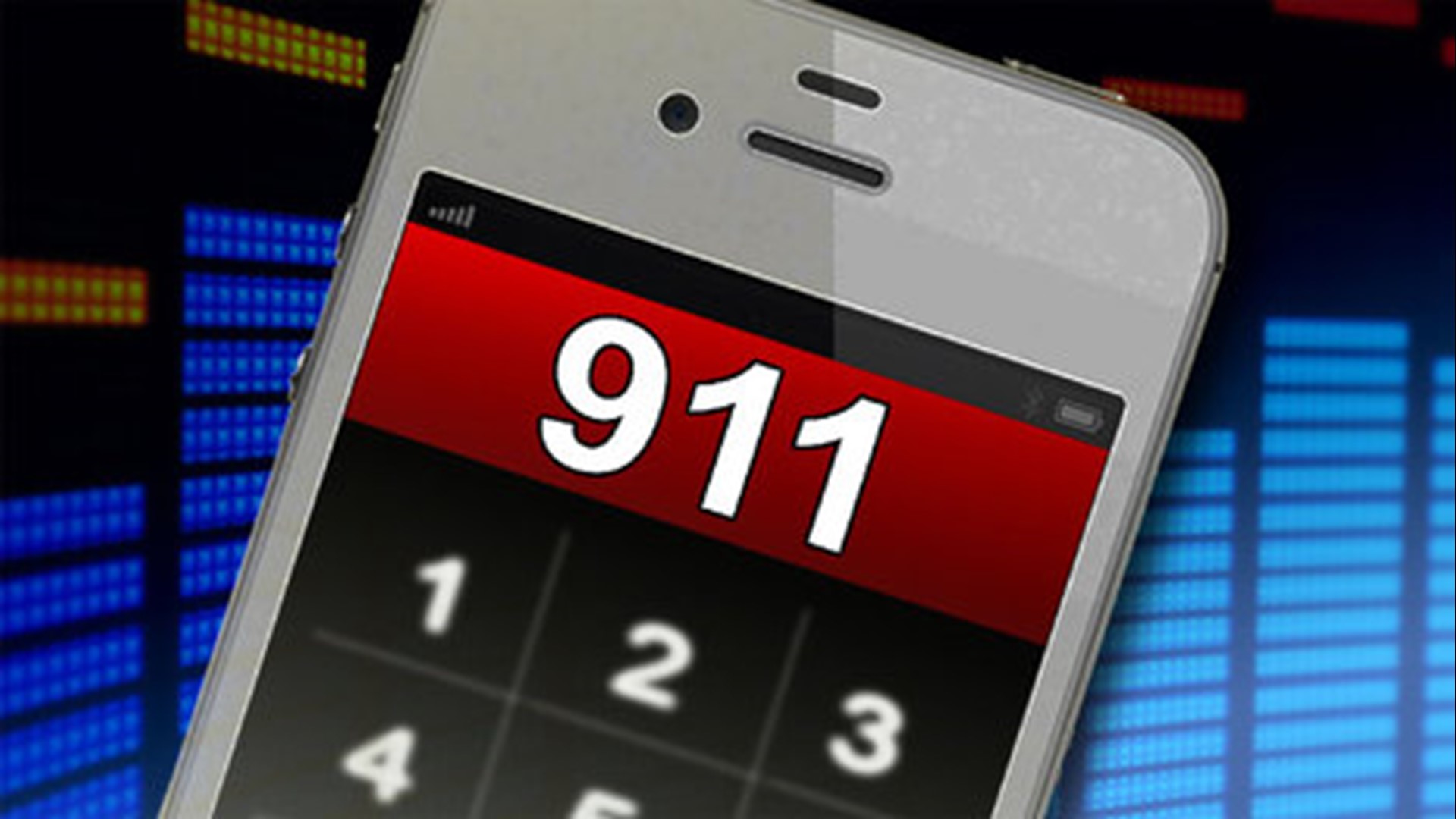 GREENSBORO, N.C. — Last week, Greensboro police started an investigation into a road rage incident in which shots were fired by a driver at another driver. The incident happened just before 1:00 p.m. on Bryan Blvd westbound near Westridge Road.

Christopher Jackson, the man who fired the shots, called police after driving to Brookcliff Drive off Westridge Road. Jackson tells the 911 operator he feared for his life after a driver came into this lane and nearly pushed him off the roadway. He says in the 911 call, obtained by WFMY News 2, that's when he fired shots at the other driver.

RELATED: Shots Fired During Road Rage Incident in Greensboro, Man Charged After Calling to Report What He Did: Police

A witness also called police about the incident.

"I'm driving down Joseph Bryan Blvd and a car just pulled off on Westridge with a gun hanging out the window shooting at a truck," said a witness to the incident.

"I've got an emergency, I am on Bryan Blvd. and this guy just tried to run me off the road and I shot his car and he would not, he almost ran me off the road. Oh my God," said Jackson.

After officers arrived on the scene, Jackson was arrested and charged with Felony Discharging a Firearm into Occupied Property and Discharge Within City Limits.

Monday, a week after the incident, WFMY News 2 confirmed police have now charged Jackson with Assault with a Deadly Weapon with Intent to Kill, also a felony charge.

"Did you say you shot at his car?" asked the dispatch staff  a few moments later.

"Yes...I feared for my life, he almost ran me off the road, He was not stopping. He literally tried to ram me into the tree," said Jackson

Other trending stories on WFMY News 2