Officers found Tina Louise Nicholson, 53, dead inside the home on Ridgeback Drive, but don't know if she was the intended target. 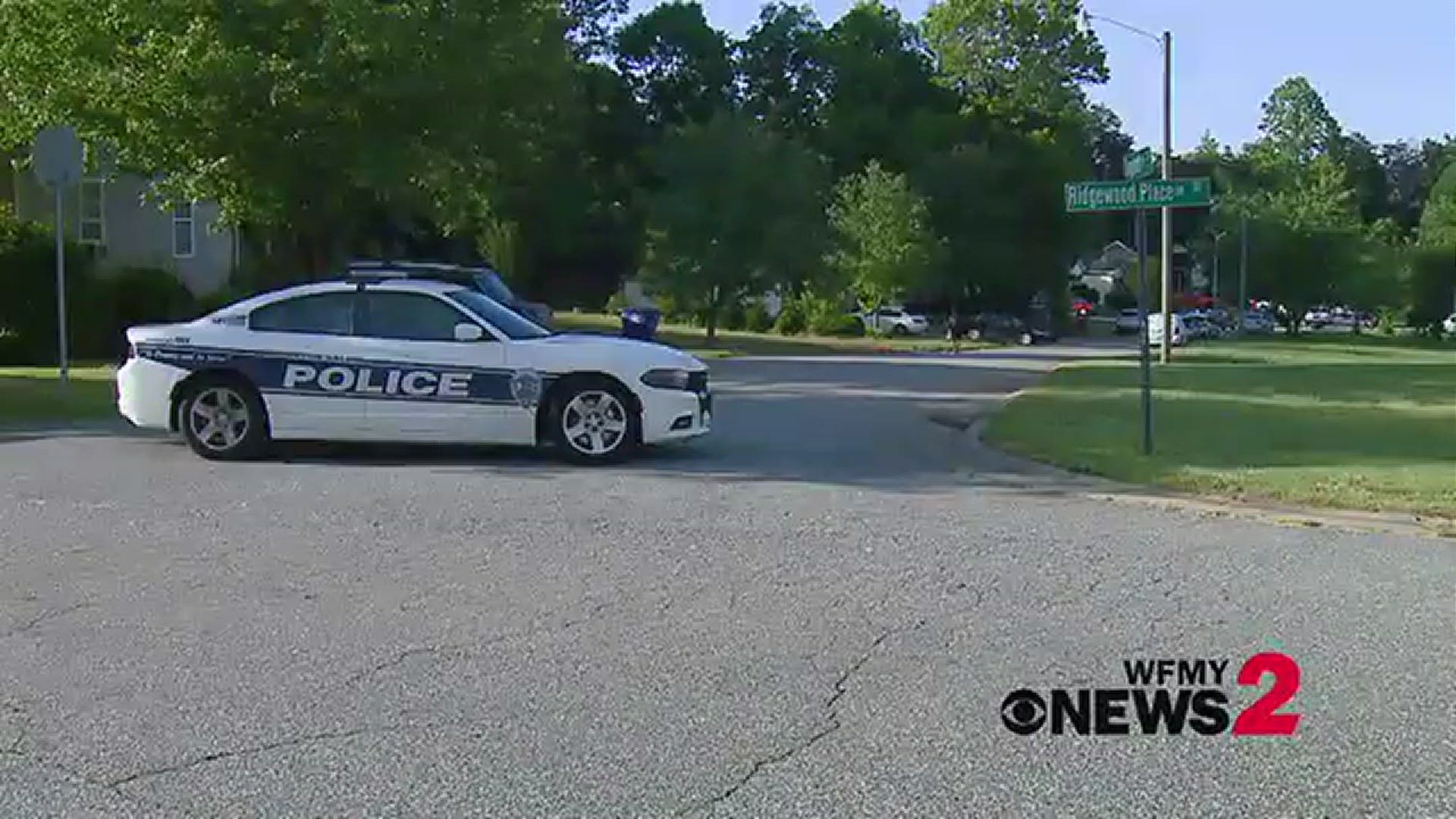 WINSTON-SALEM, N.C. — A woman was killed Friday after a group of shooters opened fire on a home in Winston-Salem.

The Winston-Salem Police Department was called to the 3300 block of Ridgeback Drive at 10:43 p.m. for reports of the shooting. Officers found Tina Louise Nicholson, 53, dead inside the home with at least one gunshot wound.

Investigators said several people arrived at the home in a vehicle, got out, surrounded the house and started shooting. At least four different guns were fired, investigators said.

One of the suspected shooters was injured in the shooting. Nearly 20 minutes after the incident, a 20-year-old man was taken out of a vehicle in the parking lot of Baptist Medical Center and left on the ground, investigators said. He was shot at least once in the torso.

Investigators said they have evidence that the man was shot during the incident on Ridgeback Drive by a fellow shooter in the crime.

The man’s identity wasn’t immediately released due to the investigation.

His injuries are serious, but do not appear to be life-threatening, police said.

Investigators believe the house was targeted, but don’t know if Nicholson was the intended victim.

Her death marks the 11th killing to be reported in Winston-Salem in 2021, as compared to seven homicides for the same time frame in 2020.