How Triad Police Are Tackling The Opioid Epidemic

Two police departments share part of what they do to tackle the opioid crisis. 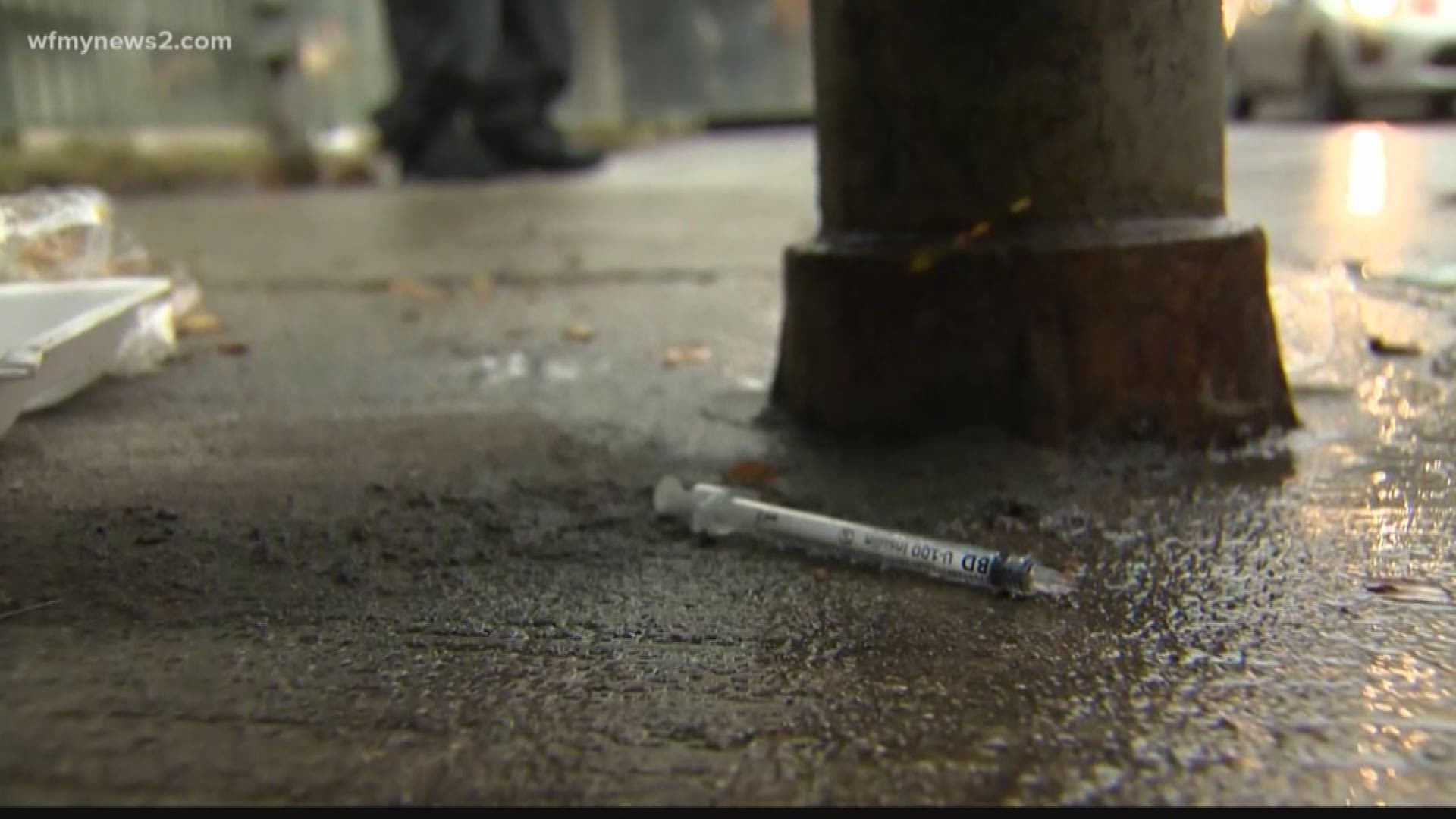 GUILFORD COUNTY, N.C. — More than 12,000 people in North Carolina died from opioid-related overdoses  between 1999 and 2016, according to the state department of Health and Human Services. The alarming number is why police are doing what they can to tackle the opioid epidemic

"We are responding to homes to parking lots to businesses to bathrooms inside of businesses," Lt. Cheeks III with High Point Police said.

No city is immune to the opioid crisis. With nearly five people dying from a drug overdose every day in North Carolina, police say the drugs need to be taken off the streets. "Obviously heroin opioids are our primary focus," Lt. Cheeks III said.

Lt. Cheeks III says enforcement is an important part of the puzzle when it comes to combating the crisis. "Enforcement action is to limit the availability {and}  to hold some accountability to those people who are helping contribute to the problem," Lt. Cheeks III said.

To address the problem you have to understand how widespread it is. That's why the department tracks heroin overdose calls and deaths, but their tracking goes beyond the number of instances.

So far this year, there's been 16 heroin overdose deaths in High Point. That puts the city on track to surpass record numbers from 2017 when 27 died from a heroin overdose. Greensboro Police Deputy Chief James Hinson views drug users as victims more than criminals.

He says GPD spends a lot of time focusing on dealers and distributors.

"They are taking advantage of individuals that need help.," Deputy Chief Hinson said. Hinson says they also educate the community on the dangers of opioids so they won't need to reach out to a dealer. "Often times what I've learned is many of the victims that are partaking in this drug use, they don't realize what it causes to your body," he said.

GPD uses three other ways to connect with drug users and those who love them.

They host drug symposiums to discuss the impact of opioids in the community, offer prescription drug drop off boxes and work with community partners to provide education and resources. 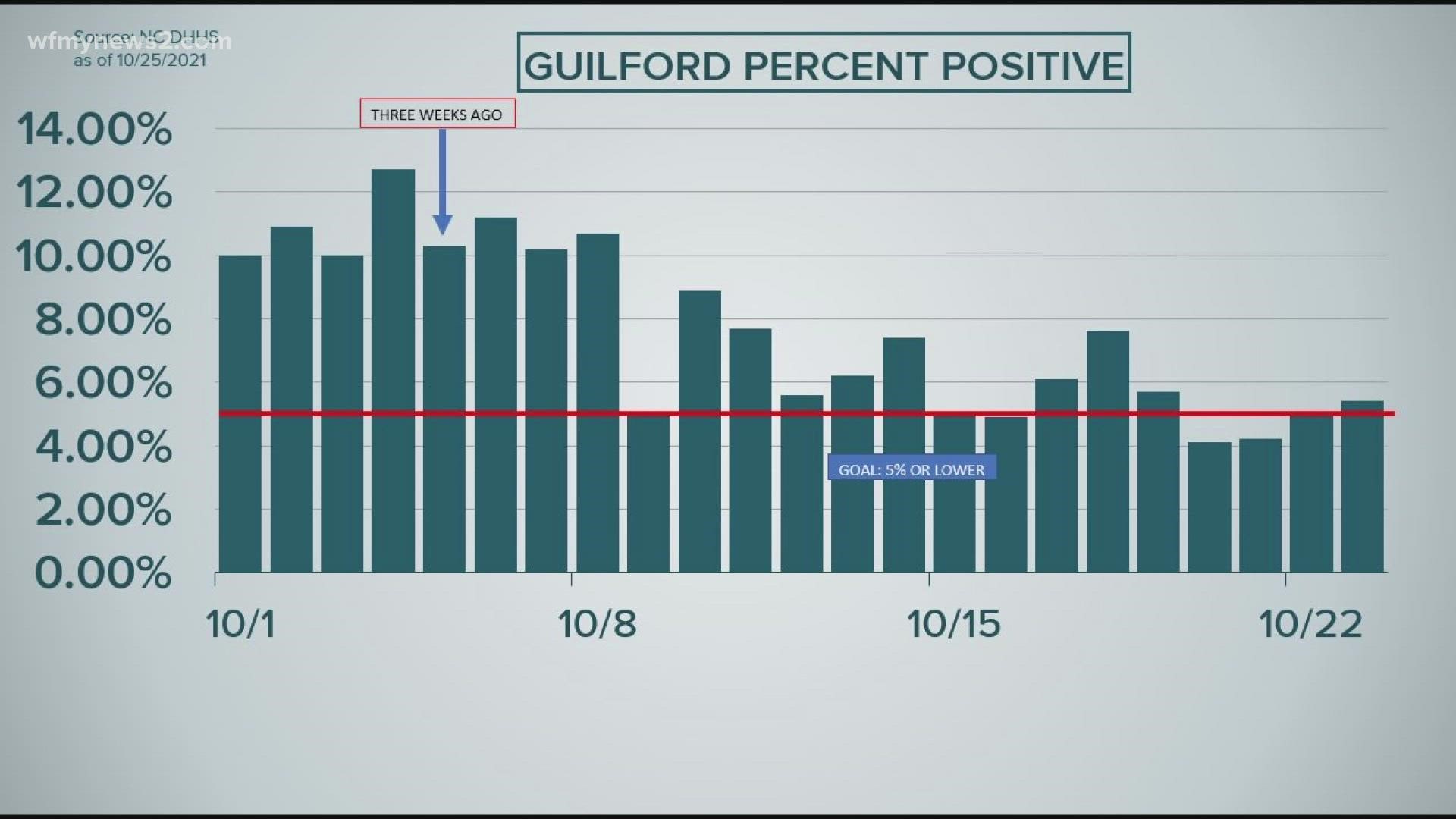