It feels good to drive off the lot in a new car. Steven High did it twice in four months. Both times, he was told he couldn’t buy the car. 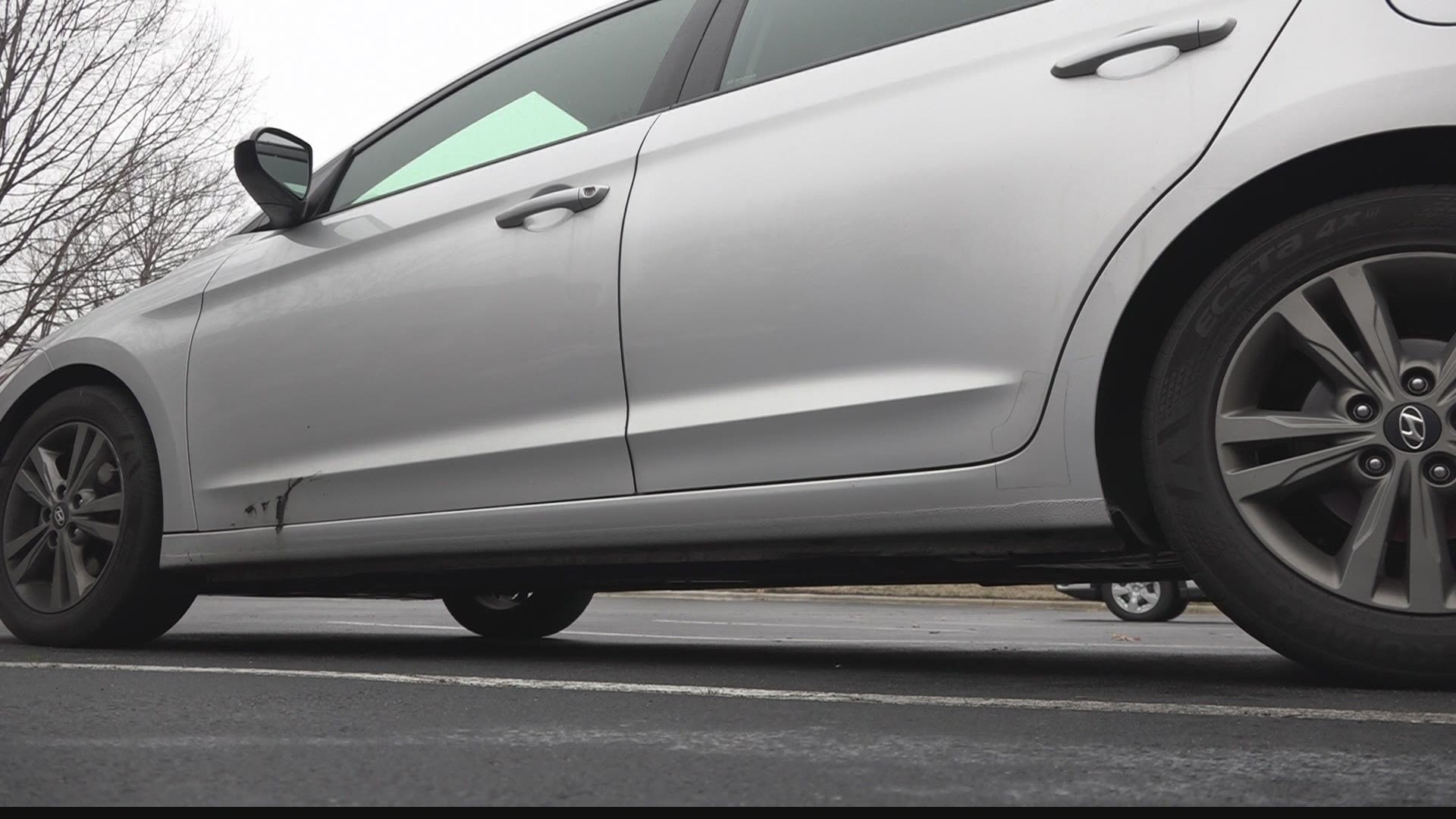 HIGH POINT, N.C. — Steven High was looking for a new car. He did his research and ultimately settled on a Honda. High went to a dealership and picked one out.

“He (salesperson) let me test drive it first,” High said.

The test drive went well because a few hours later, High was driving home in his new car.

“Everything seems normal, I drove off the lot with a car,” High said.

About two weeks after he purchased the car, High said he received a call from someone at the dealership. Apparently, there was a problem. The bank did not approve the loan.

“I was so aggravated and frustrated that I said whatever because a (Honda) CRV was my second choice,” High said.

Unable to get approved for the first car, the dealership sold High a lower-priced car. High signed all the paperwork and again, drove off with a new car.

About two weeks would pass when the dealership reached out again.

“I got a text message from a salesperson (who sold me) the 2020 Accord. He said I was not approved,” High said.

By now, High was frustrated with the entire process. The dealership allowed him to drive off the lot with a new car on two occasions, but both times, he could not get approval from the bank.

“At this point, I am agitated, I don’t want to deal with them,” High said.

He asked the salesperson to go grab his old car and he would leave. The salesperson pulled the car around the front, but High noticed there was no license plate on the car.

“They told me they got rid of it because I bought a car and they were about to sell it,” High said.

High grabbed the keys and drove the car home. It was around this time he reached out to News 2. The dealership still had his initial deposit, and High would have to purchase a new license plate for his old car.

“It was ridiculous. They needed to give me my money and pay for my tags,” High said.

A few weeks later, High found a new car at a different dealership, and this time he was approved.