The public pictures show SWAT officers going through the halls with guns drawn. 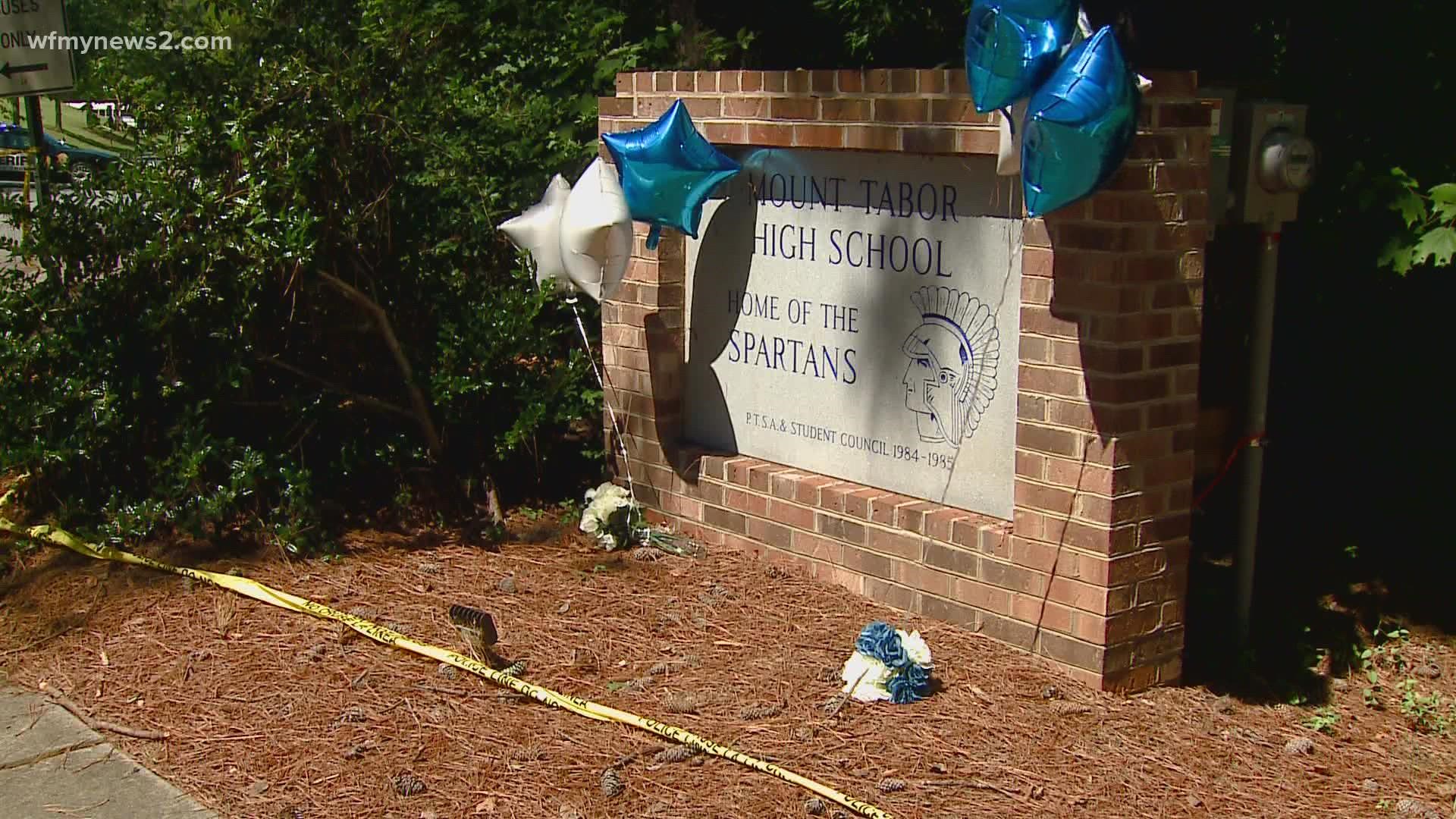 GREENSBORO, N.C. —
For hours, we watched police, sheriff’s deputies, and highway patrol set up perimeters around Mount Tabor High School and at the various meetings points.

What we saw was an outside view of how the campus shooting was being handled, but a look at Snapchat shows what was going on inside the school. In all transparency, these are public pictures posted on Snapchat, during the school lockdown. We do not who took them.

In the first picture, the SWAT officers are going down the school hallways, guns were drawn.

In other pictures, you can see students and staff in what appears to be the auditoriums and theaters. It’s common for law enforcement to clear each classroom and when it is safe, move people into one safe location. The Snapchat post has a filter on it that identifies the location as Mount Tabor High School. The person who posted it also added, “this is tabor”.

There is a video for you to see as well. It shows students on the school buses being taken to the rendezvous point with their parents. It took hours for students to be bused to the Coliseum to meet with their families.

In the video, it's getting dark, the police line the streets, there are flashing lights everywhere. It’s hard to imagine the mix of feelings of relief the situation is almost over, but it not really being over, while you’re still under police watch and the grieving process not yet beginning. 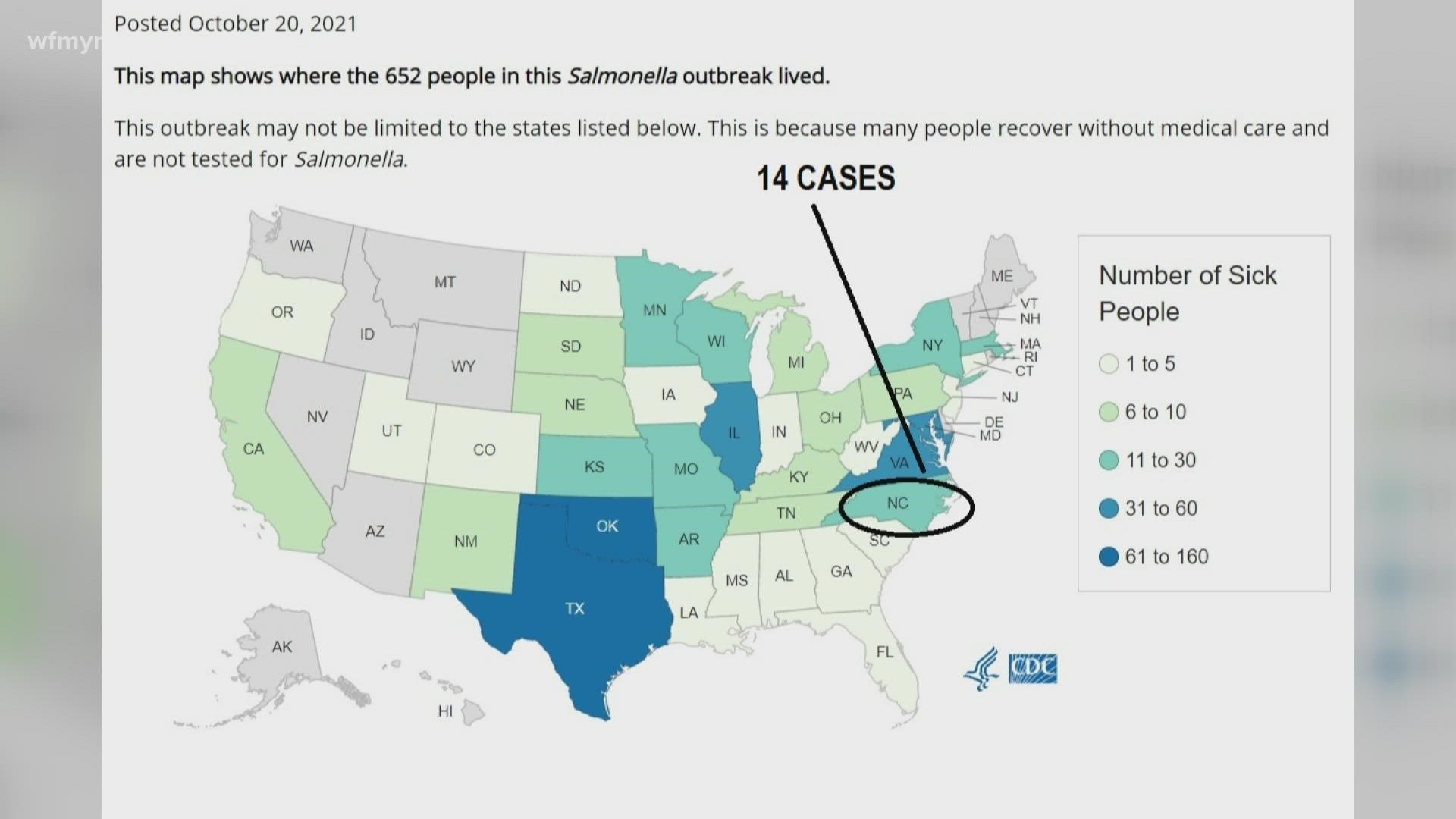 Salmonella Outbreak: What to do with your onions