Average of Home Burglaries a Week on The Rise in Greensboro

Now the numbers indicate there are approximately 33 home burglaries in the city per week. 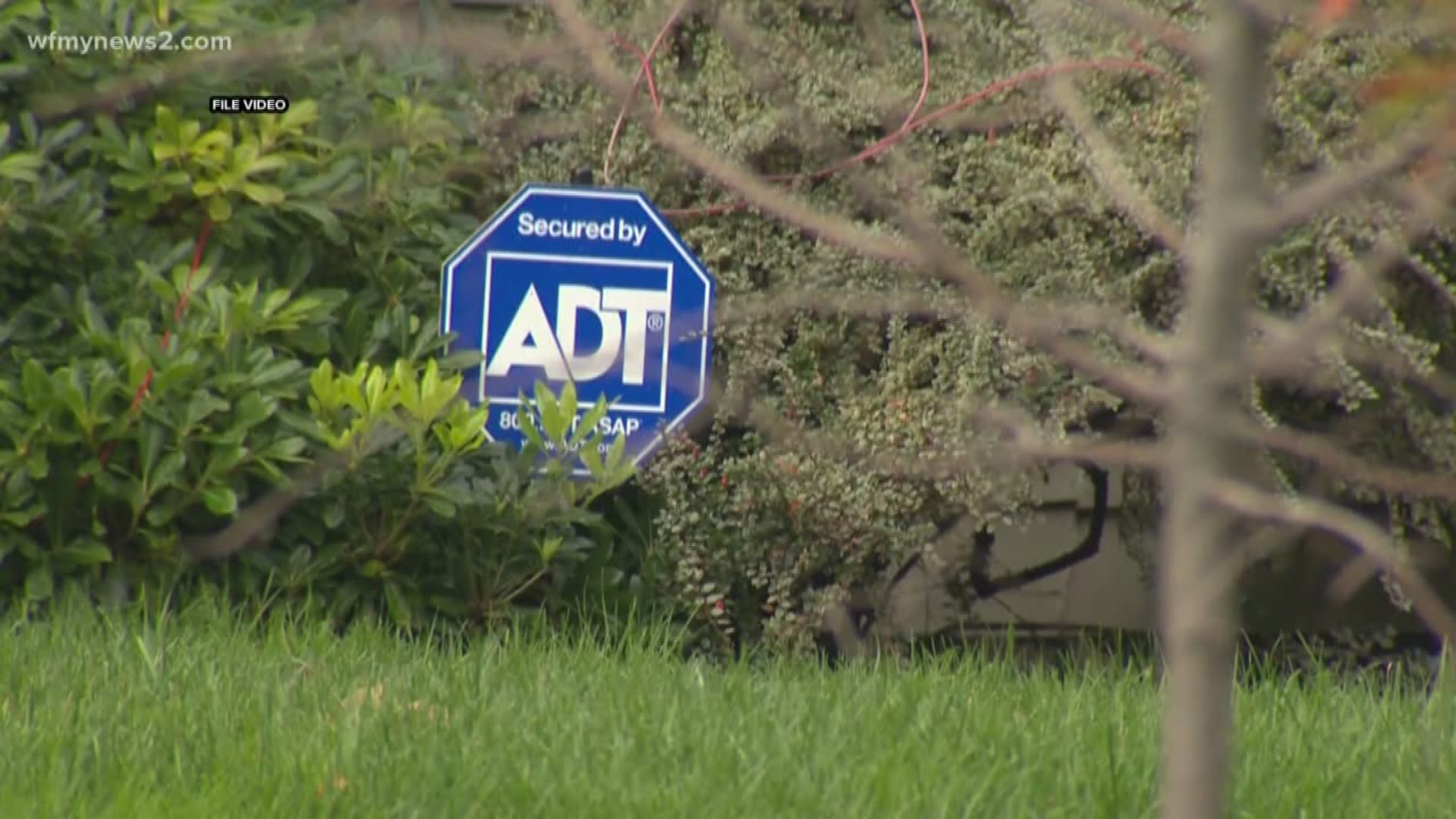 GREENSBORO, N.C. — Greensboro Police say the weekly average of home burglaries are up this year in Greensboro.

Now the numbers indicate there are approximately 33 home burglaries in the city per week.

Peter Jack's Greensboro home was burglarized Thursday according to a police report.

Jack said he came face-to-face with the two thieves.

"When I walked upstairs the cabinets were open and all the sudden a guy comes out of the bedroom," Jack recounted. "Once he came out, I was going to grab him and do what I could to him, but then another bigger guy came out and I thought better of it."

Jack said the suspects ran off, with thousands of dollars worth of valuables like jewelry.

"It was like they knew what they were doing apparently because they went through everything, went through our desk, just ripping stuff apart looking for anything that was small that they could quickly carry out."

RELATED: They won $500,000 in the lottery. Then they went to jail for burglary