County parks and recreation officials said the wristbands were disposed of. 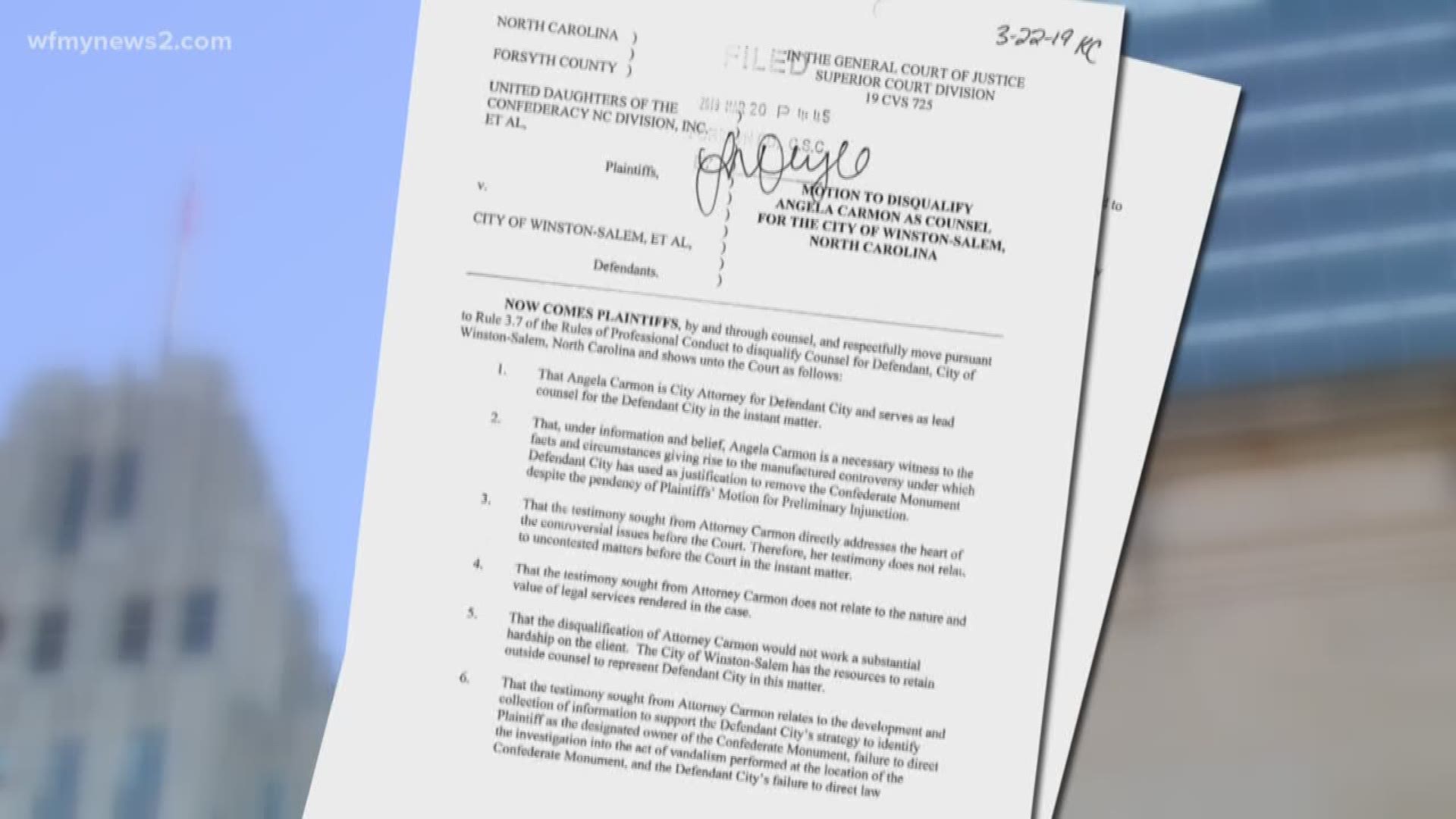 WINSTON-SALEM, N.C. — Independence Day revelers at a Forsyth County pool were given wristbands adorned with a Confederate flag, which the county says wasn't recognized by the employee who placed the order.

Sage Magness tells The Winston-Salem Journal that she was visiting Forsyth County's Tanglewood Park pool over the Fourth of July weekend and was given a Confederate wristband. She later complained to the county.

Deputy county manager Damon Sanders-Pratt says the employee who ordered the wristbands to mark the holiday mistakenly thought they were patriotic, and didn't understand what the "Stars and Bars" pattern symbolizes.

County parks and recreation officials said the wristbands were disposed of. Sanders-Pratt says the county has other wristbands to use at the pool.

In March, a Confederate statue at a former courthouse in Winston-Salem came down with Mayor Allen Joines saying the statue was removed 'for public safety reasons.'

In July 2018, a Winston-Salem mom and African-American woman said she was wrongly asked to show ID at a community pool. She recorded the incident on her phone.