High Point Police say the man was sleeping under the truck in a Food Lion parking lot to stay out of the rain. 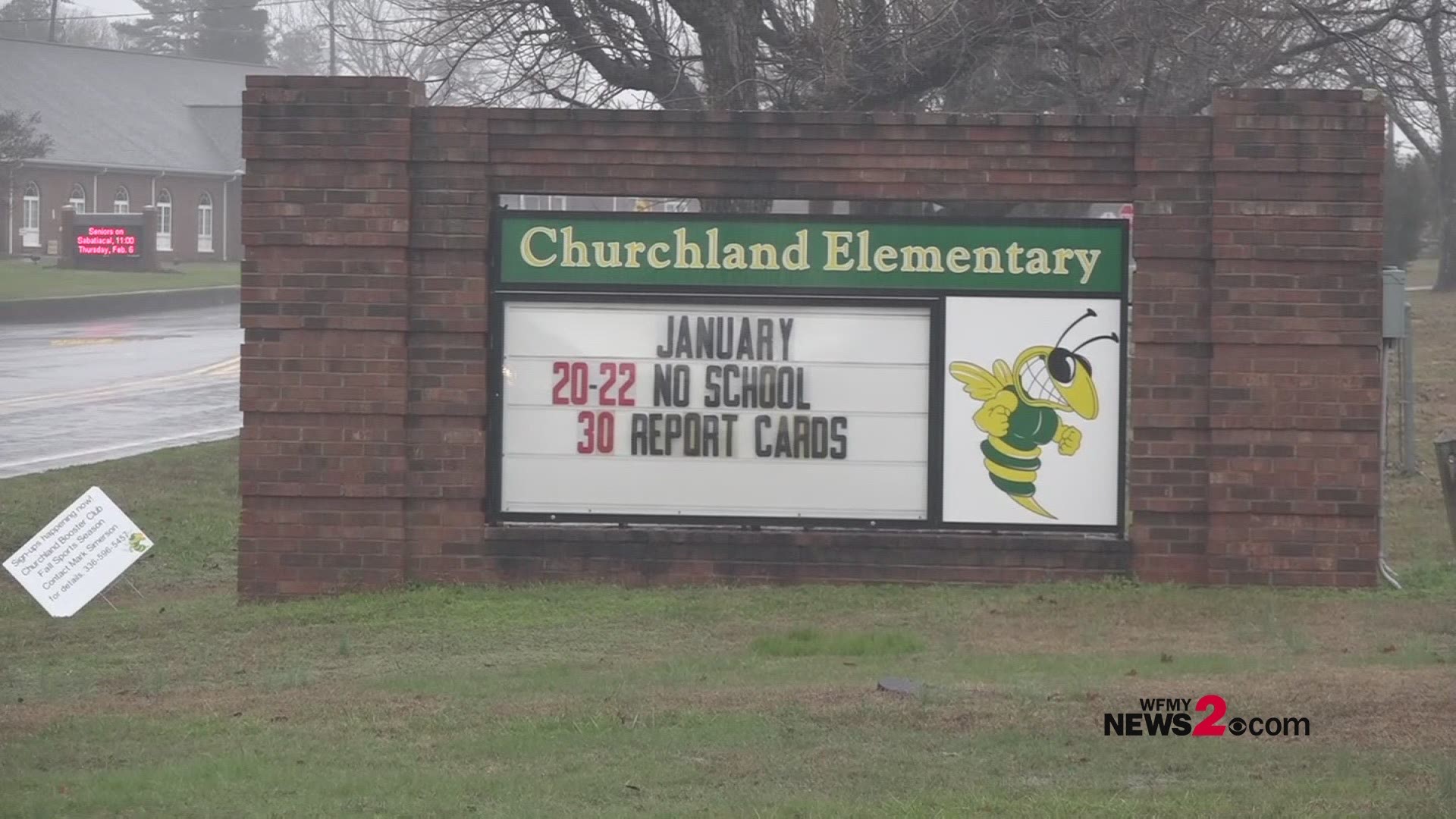 HIGH POINT, N.C. — It was a stormy weekend in the Triad this past weekend. The rain continued Monday morning. A homeless man in High Point was trying to stay dry overnight. High Point Police say he slept under a large truck overnight, in the Food Lion parking lot on East Fairfield Road.

On Monday morning around 5:00 a.m., a person called police saying a truck ran over the homeless man. The witness says the driver continued down Brentwood Street, apparently not realizing what had happend.

Police say officers found 38-year-old Michael Jacobs under several blankets in a sleeping position. They say he had a severe head injury. They pronounced him dead at the scene. The driver of the 2015 Freightliner delivery truck

Around 11:00 a.m., High Point Police returned to the scene and identified the truck and spoke with its driver. They say the woman has been cooperative throughout the investigation, and no charges are expected to be filed.

RELATED: Sheriff: 'Pure evil' man ran over Vietnam veteran on purpose because he wanted to kill someone

RELATED: 'She's in good spirit' | Candidate for District Court Judge hit by a car, recovering at the hospital

RELATED: He saved 3 children from being hit by a car. Now, he's fighting for his life.