Guilford County Schools had a Board of Education budget meeting Tuesday night at the High Point City Council Chambers. The meeting covered a lot of ground. 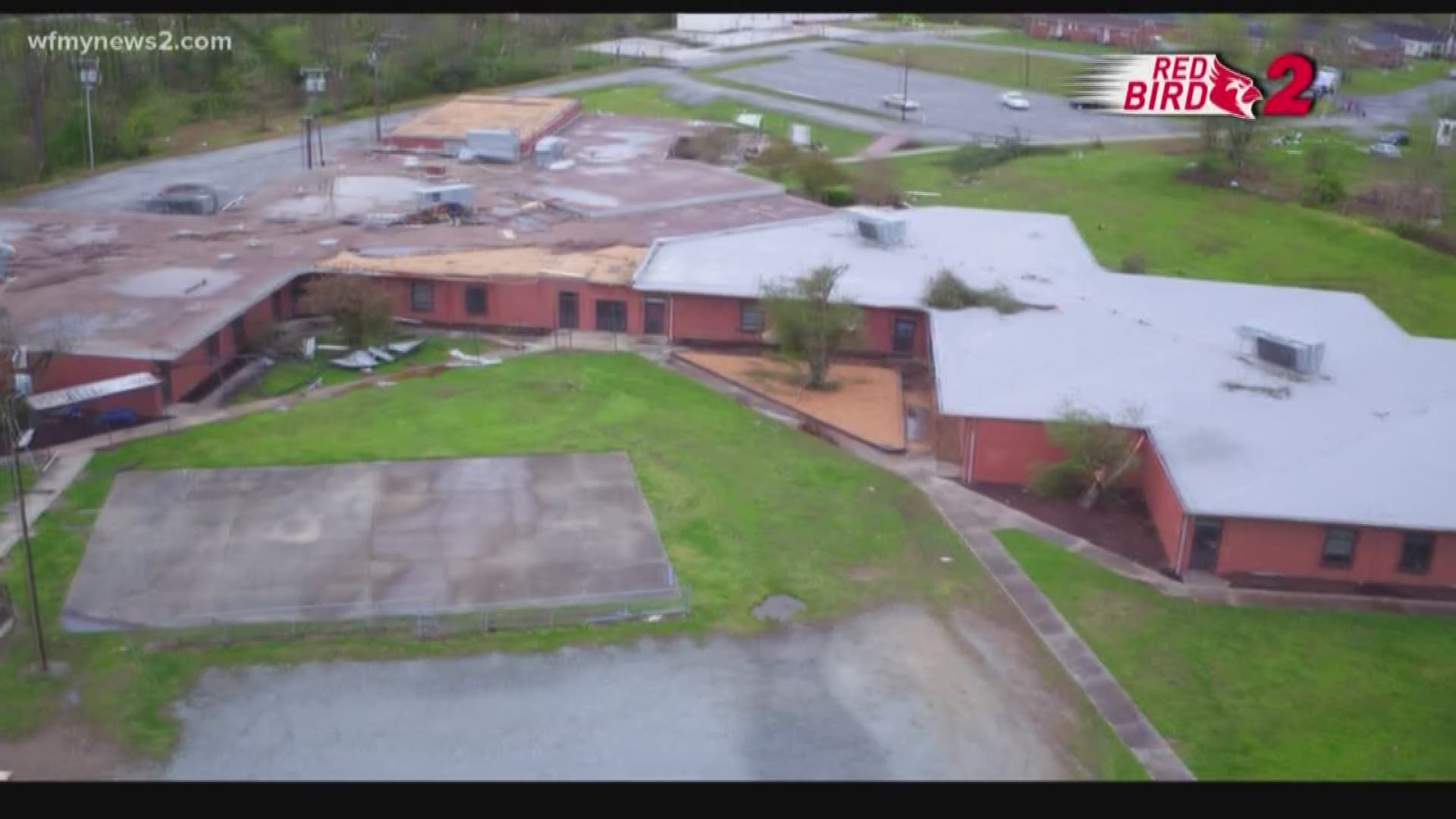 The meeting covered a lot of ground.

The board voted 6-3 to close Hampton Elementary School.

Another school many have been fighting to save is Gateway Education Center, a special needs school in Greensboro.

RELATED: 'We Feel Hopeful' Special Needs School Will Stay Open, Now the Fight For Funding Repairs is in Full-Force

"This is what you do, you soar to greatness when you consider the kids at Gateway – when you voted to have the repairs done," one speaker said.

The Board approved nearly 2 million dollars to repair the school, rather than close it, as originally announced.

But that money had to come from somewhere. They decided to take it from funding that was supposed to go toward the CTE (Career and Technical Education) program that trains students for technical careers.

"I was hoping it wouldn't be at the expense of our CTE students," another speaker said. "We need the CTE program, it's time that we stop getting the scraps."

Superintendent Dr. Sharon Contreras addressed the elephant in the room: the fight over funding.

"Let's not fight one another over crumbs," Dr. Contreras stated. "Let's come together to fight for children, all children."

But Board members stressed, they're not abandoning the CTE Program. It'll now be offered in five high schools rather than six, as originally planned.

All budget decisions still need to be approved by County Commissioners on Thursday.

One of the last items on the agenda was the consideration to waive the last instructional day for students for the 2018-2019 school year.

A June 11 make-up day was added because of the teacher rally in Raleigh.

Board members decided to get rid of the additional day, and make Monday, June 10 the last day of the school year.