Repair shop covers the cost of repairs after News 2 investigates

The repair shop put in a new transmission, but then the struts were messed up. The repair shop wasn't taking responsibility, but the customer didn't give up. 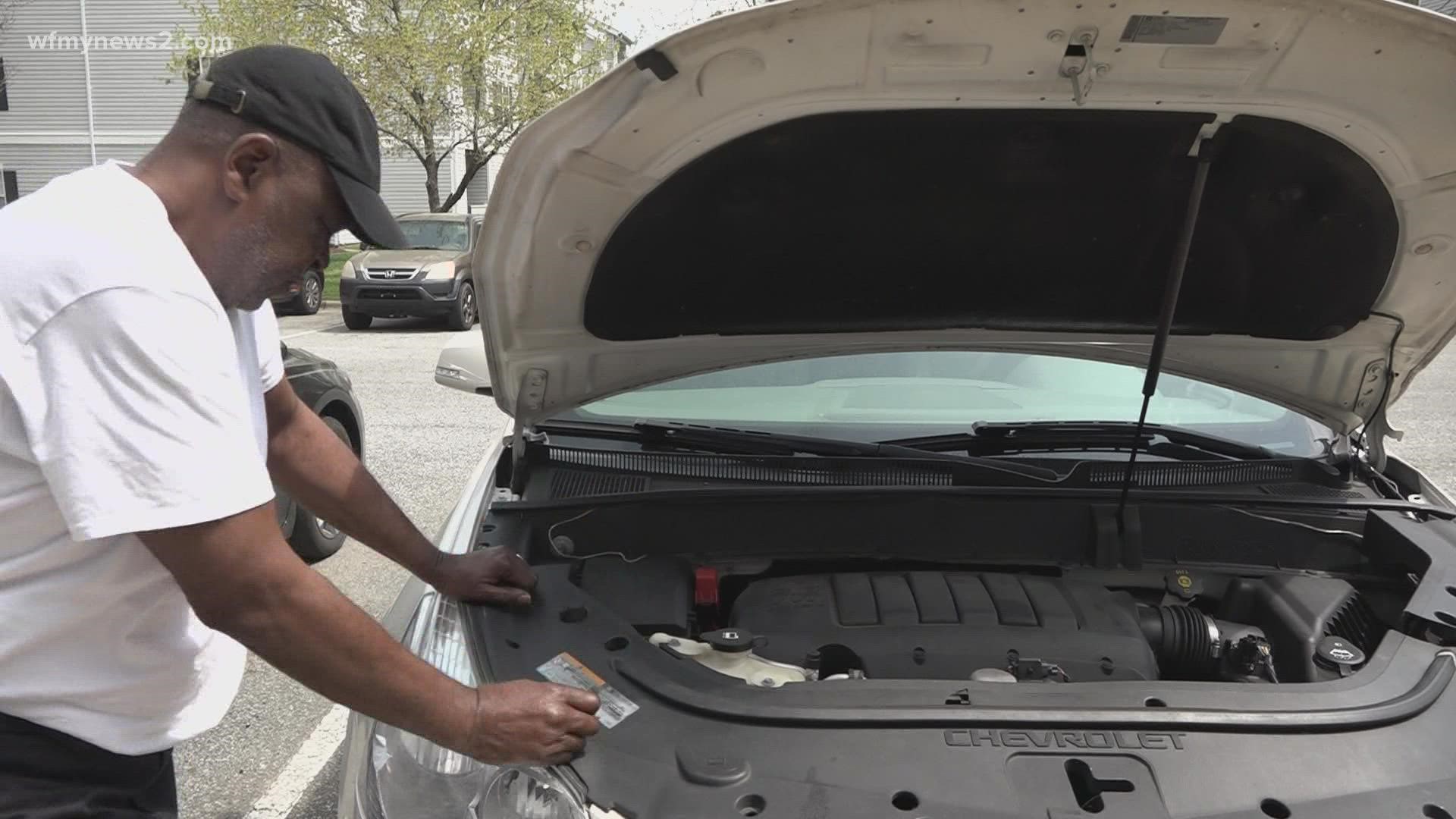 GREENSBORO, N.C. — Some days are better than others. Edward James and his wife Givonne Ponton are certainly aware of that.

The couple recently learned the transmission in their SUV needed to be replaced. That was not a good day.

“All of a sudden it just stopped moving,” Ponton said.

The couple took the car to a repair shop to have the transmission put in. The good news is that it was covered under their car warranty.

“Our insurance company sent (the repair shop) a transmission to put in,” Ponton said.

Once the SUV was repaired the couple immediately noticed something wasn’t right. The car wasn’t driving as well as it had in the past. Not exactly sure what was causing the issue, they took it back to the repair shop. A couple of days later they were informed the SUV needed to have the struts replaced. The cost to repair was going to be right around $1,500. The couple reached out to the warranty company to see if the repairs were covered.

“They explained to us that was not their problem,” Ponton said.

They also reached out to the repair shop to see if they would pay for the repairs.

Not sure what to do or where to turn, the couple reached out to WFMY News 2. We contacted the repair shop and the warranty company. We also did some research about the SUV and this problem. James and Ponton also did some investigating of their own. Turns out a bulletin was sent that the Chevy Traverse may experience problems with the struts when left on a lift too long.

“We don’t know whether they left it up too long or damaged it,” Ponton said.

It took a couple of weeks but after talking with the repair shop and providing that bulletin they agreed to cover the cost of replacing the struts.

“They just said we will pay for this and there was no more argument and (we do not) have to pay anything,” Ponton said.

It was certainly a bit of good news after a couple of weeks of stress and wondering. It was unfortunately short-lived. Just a couple of days after getting the car repaired it was slammed into by another car. James wasn’t hurt but the front side of the driver’s side is a mangled mess.

Some days are indeed better than others.