Even if it's used, you expect a car you just bought from a dealership to perform well. Sonya Weaks learned the hard way - that isn't always the case. 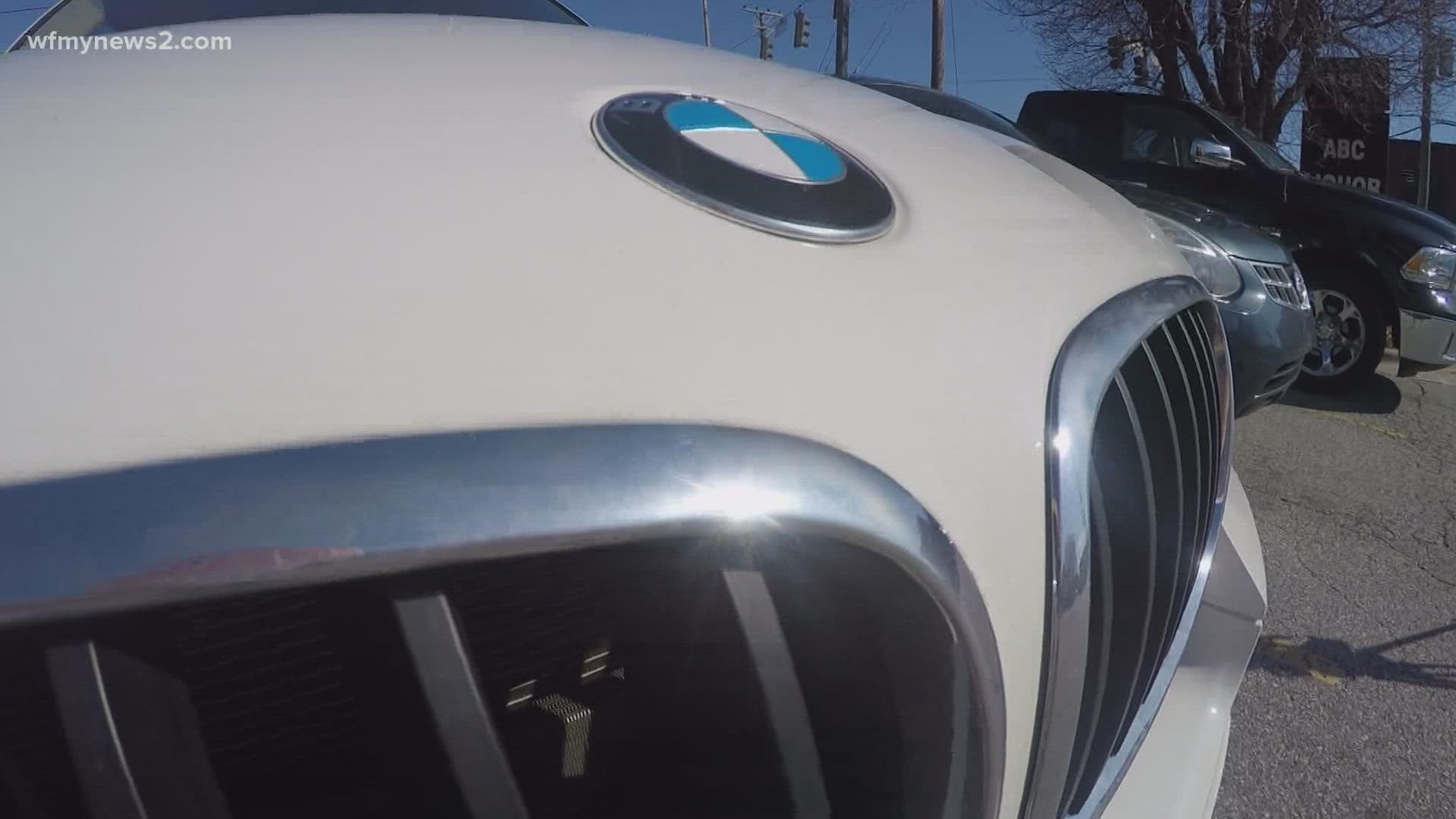 HIGH POINT, N.C. — Sonya Weaks was more than excited after purchasing a 2013 BMW. The car seemed to be in good shape and came with all the bells and whistles Weaks was looking for.

That joy and excitement took a turn about two months after she bought it. The radiator started leaking and needed to be replaced. Weaks reached out to the dealership, but the salesperson told her it was not covered under the purchase agreement. Weaks ended up paying about $500 for the repairs.

The car worked fine after the repairs - until one day when it was a bit cool in the morning, and Weaks went to use the heater. The car was not blowing any hot air. She reached out to the dealership again and explained she had never used the heater since it was purchased. She asked if the heater had been inspected and tested and was told it was.

Again, she asked if the dealership would repair the heater and was told it would not since it had been more than four months since she purchased the car. Weaks would get a couple of estimates to repair and said she was told the problem should have been discovered prior to the car being sold.

After spending about $100 for a diagnostic and to have the heater core unclogged, the car was still not generating hot air. At that point, a new thermostat was recommended, but it would cost about $600.

“The fact that I’m purchasing a vehicle from (them), they should have done their due diligence and made sure everything was working properly,” Weaks said.

It was about then Weaks decided to call News 2 to see if there was anything that could be done. We reached out to the repair shop that investigated the heater and the dealership. The repair shop believed the heater was not properly working from the point of sale. The system was not only clogged but a new thermostat was needed.

“I hadn’t even used the heater until that day when it didn’t blow hot air,” Weaks said.

The dealership agreed to investigate the situation again and ultimately decided to make the necessary repairs.

If you are in the market to buy a used car, make sure you ask the dealership if it comes with a warranty or if you can purchase a warranty. If the car is being sold "as is," in almost every situation, you will be responsible for the repairs.