The wedding was first scheduled in August of 2020 and then moved to May of 2021. With no guarantee it would happen at the venue in Greensboro, the wedding went west. 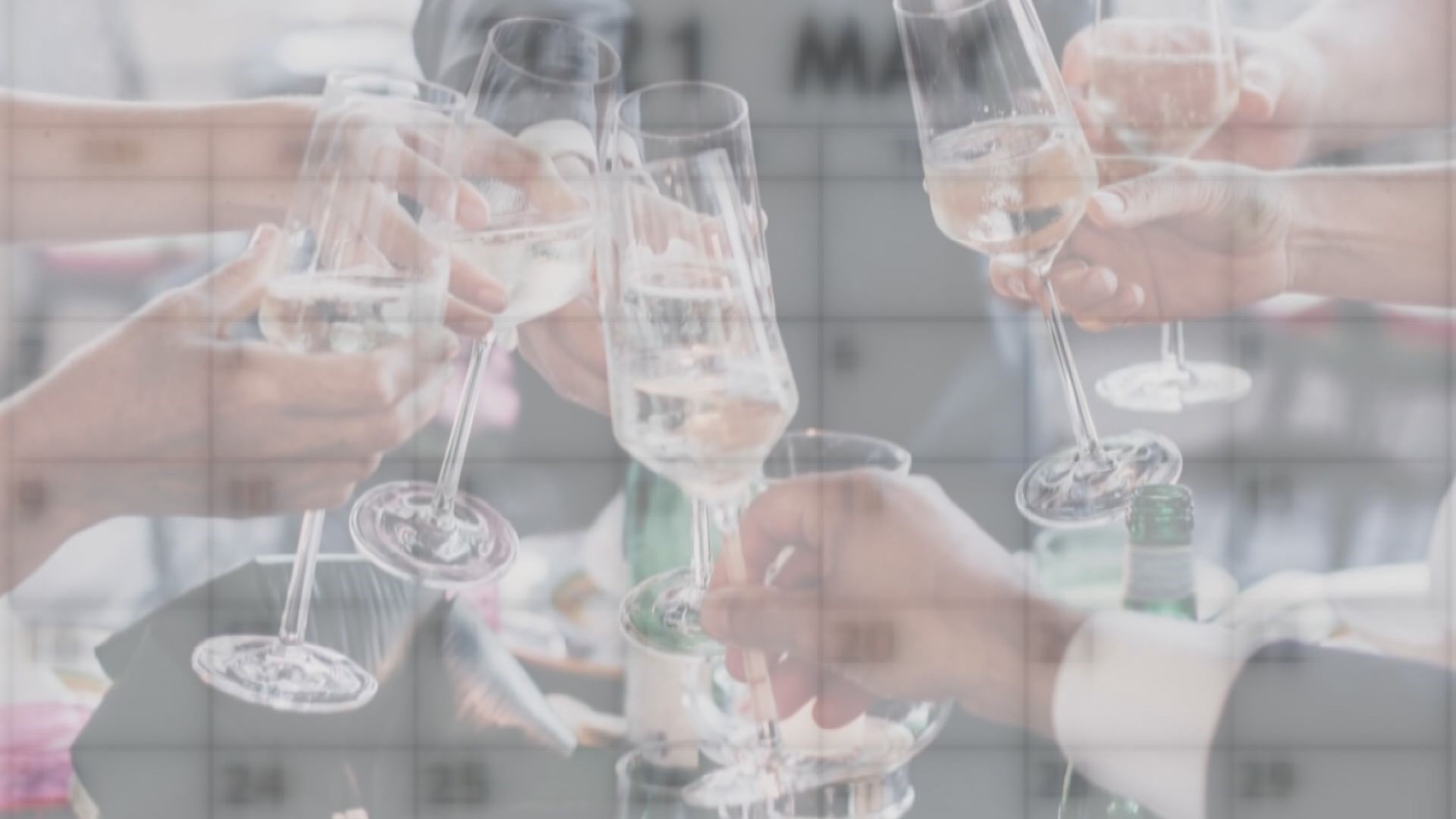 GREENSBORO, N.C. — It is a day many women dream about since they're little. The day they walk down the aisle at their wedding in front of family and friends. In 2020, Kristina Diane was scheduled to see her dream come true.

“I am so excited for - there are no words to describe how excited I am. I’m beyond ready,” Diane said.

The wedding, which was booked back in 2019, was scheduled for August of last year at the Kress Terrace in Greensboro. It was around March when the pandemic hit our country and immediately put the wedding in jeopardy.

“We were a bit worried as the months went on into the summer,” Diane said.

As the pandemic worsened and businesses shut down due to government restrictions, a decision was made to postpone the wedding.

“I had spoken with the venue and we decided it was best to go ahead and postpone considering the restrictions and everything that was taking place,” Diane said.

The wedding was rescheduled for May of 2021 and Diane was optimistic the wedding would be able to take place. Diane and her fiancé continued to prepare for a May wedding and started to contact friends and family again about the new date.

It was around late January when Diane reached out to the venue and the event team at Vision Catering to confirm everything was set for the wedding. Diane said she was a bit surprised when she received an email from Vision Catering alerting her to the possibility that the wedding may not be able to take place.

The venue and the staff told Diane it could not predict the future mass gathering numbers and was waiting to hear what President Joe Biden and Gov. Roy Cooper recommended. A couple of weeks went by, and then Diane reached out again in early February. By now, there were some clear state guidelines in place that did allow for weddings and mass gatherings under specific circumstances.

The venue was again non-committal on hosting the wedding based on the current situation. At that point with the wedding, just a little more than two months away, Diane asked for a full refund.

“If you’re not willing to move forward, although the state mandates would allow it, I want my money back,” Diane said.

In an email that Diane provided to News 2 the Visions Catering team again touched upon the serious health concerns for all parties involved. It said the date was “secure” but the venue was in a “holding pattern” for the time being. The request for a refund did not appear to be addressed.

“Each time I asked for a refund they did not respond,” Diane said.

News 2 also reached out to Kress Terrace and Visions Catering. The person we spoke to said the company was working with its management and could not provide any details. When we asked about providing a refund, the employee did state the couple signed a non-refundable contract.

Diane said she was willing to have a smaller wedding that fell within state guidelines, but Kress would not work with her or guarantee they would be able to have the wedding on May 2.

News 2 has tried to contact someone at Kress Terrace/Visions Catering to better understand why it was apparently not willing to commit to the May 2 wedding but no one from the company returned our calls.

News 2 did contact the Governor's Office to get a clear understanding of the guidelines that were in place at that time. A representative from the North Carolina Department of Health and Human Services responded to our email.

“What is the capacity limit for a wedding reception? A wedding reception, hosted in a reception hall, conference room, or other meeting space has a 30% maximum occupancy limit, not to exceed 250 people in any indoor space. Wedding ceremonies and other worship, religious, and spiritual gatherings are not subject to a limit on attendees, but guests are strongly encouraged to adhere to the 3 Ws (Wear a face covering, Wait at least 6 feet apart, and Wash your hands often!) while in attendance.”

Diane said she and her fiancé were fine with those guidelines and restrictions and were willing to have the wedding with those rules in place. Unfortunately, she said the venue would not commit and that she needed to make other arrangements so guests could make plans.

The couple said they continued to reach out to the venue but started to plan their wedding in Las Vegas.

“Initially, I was angry. I’m not going to lie. I was angry,” Diane said.

News 2 reached out to an attorney to better understand if Diane was justified in asking for a refund after signing a non-refundable contract. The interview was conducted in late February.

“If the customer is ready, willing, and able to perform their end within government regulation, the venue can’t arbitrarily say, yeah, but we impose our own (rules),” Attorney David Daggett said. “The bridal party ought to prevail against the venue if it is not willing to honor the contract under conditions that exist today.”

Diane told News 2 she did file court paperwork earlier this year in hopes of getting a refund but was more focused on the wedding. She and her fiancé were married in Las Vegas on May 2 in front of a small gathering of family and friends.

“It was amazing,” Diane said.

A few weeks after the wedding, Diane sent us an email with an update to the case. The email is as follows.

"Hi Kevin, I wanted to update you to let you know that we settled, and all parties are at complete satisfaction and all is resolved. Going forward, I can only acknowledge this. I have copied Visions.

Thank you for your help! Thank you"

Diane told us she can’t speak about the issue moving forward but was glad to have it behind her.

She and her husband are looking forward to being newlyweds and putting this chapter in their lives in the past.