Guilford County Schools announced Monday that Pre K-2nd grade students will not return to the classroom Tuesday as originally planned. 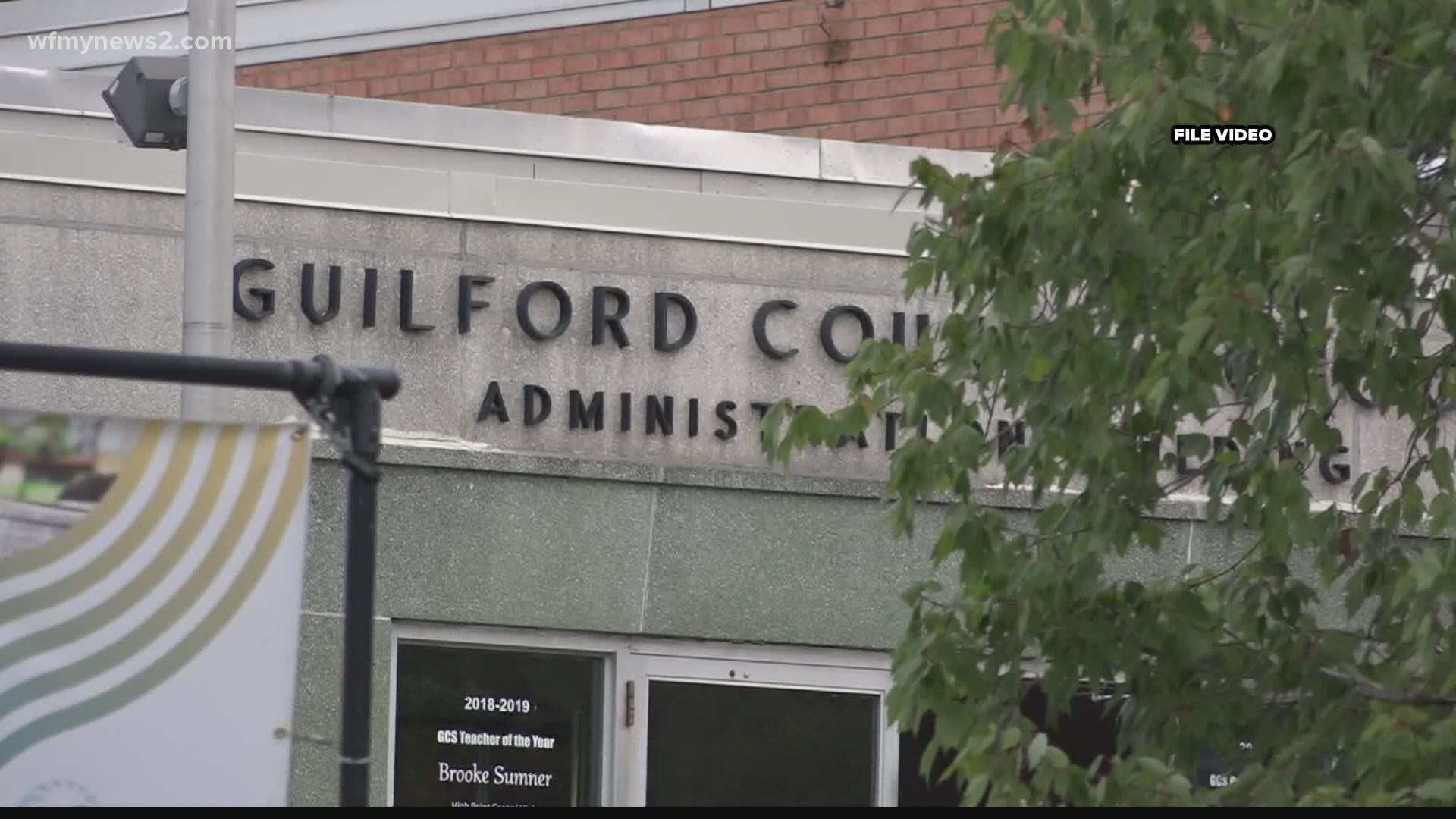 Guilford County Schools announced Monday evening at a 4:30 news conference that Pre K-2nd grade students will not return to the classroom as originally planned.

Parents said they were shocked and frustrated to hear the news less than 24 hours before their kids were set to go back to the classroom.

"Very, very upset. My 6-year-old has not been learning anything at all. There’s too many distractions," said Melissa Johnson, whose son is in first grade, "I have a two-year-old running around constantly grabbing his books and computers. I have a high schooler I'm trying to deal with a middle schooler."

Johnson said she had a job interview set up for Tuesday, but now has to cancel last-minute after the change in plans.

"I was finally going to be able to go back to work with him going back to school. I wouldn’t have to pay for a babysitter and I could go back to work but now everything is thrown back off," said Johnson, "Can't pay bills, can't put food on the table, can't do anything."

Laura White's daughter is a first-grader at Joyner Elementary.

"My husband and I were not pleased to hear this news about tomorrow because we felt like this was completely avoidable had the decision last week not been made so quickly," said White.

White said she had to clock out of work to make phone calls in a last-minute scramble to find childcare tomorrow.

"I feel like it was a pretty rash decision so we were not happy because we felt like we only got 24 hours notice to completely change our childcare plan," said White.

White said while remote learning isn't the most ideal scenario, she would've rathered the district decide to stay remote last week at their board meeting.

"My heart goes out to all the Guilford County School teachers and administration that had to change their plans last minute. Being a past teacher myself I cant imagine what they're going through," said White.

Thaitianna had three kids that were supposed to go back to school Tuesday, two in kindergarten and one in second grade.

"It's honestly just, you can't make any plans. It's kind of like you have to put your entire life on hold just to figure out what's gonna happen with school," said Price.

She wishes the decision came sooner.

"It's frustrating because I feel like they had enough information to make their decision before and it's like they kinda just keep waiting until the last second so you really can't make any plans," Price said.

"I'm very relieved because they're going to be safe. Safety is my priority," she said.

Lauren Jones has a son in kindergarten. After Monday's decision, she's considering holding him back.

"I felt completely shocked and just I couldn’t believe it was so last minute. It was literally the evening before he just got his haircut new clothes. He was so excited to go to school in person," said Jones, "This is gonna be his first experience ever with that. It's just taken a toll with virtual learning. And finally, we feel like we get to a point where he's gonna be in person and have some normalcy and we just were shocked to learn that that’s actually not gonna happen now."

Jones said she's worried about holding him back and it's not an easy decision to make for her child.

"It's just a lot to consider," said Jones, "I'm hoping that in the future everyone knows what's going on or what to expect."

Guilford County Schools Superintendent Dr. Sharon Contreras said pre-k and kindergarten students who went back voluntarily can continue since the class and staff sizes are small. The students will continue to use the same bus stops and grab-and-go lunches will also continue.

Pre-k and kindergarten students who did not go back to class voluntarily will have to wait, Contreras said.

The district has said that all reentry plans will depend on the metrics. Public Health officials will update GCS Friday on positive cases. The district will use those metrics to make any updated decisions on reentry.