The store is said to be the only one in the Triad to have the coveted gaming system. 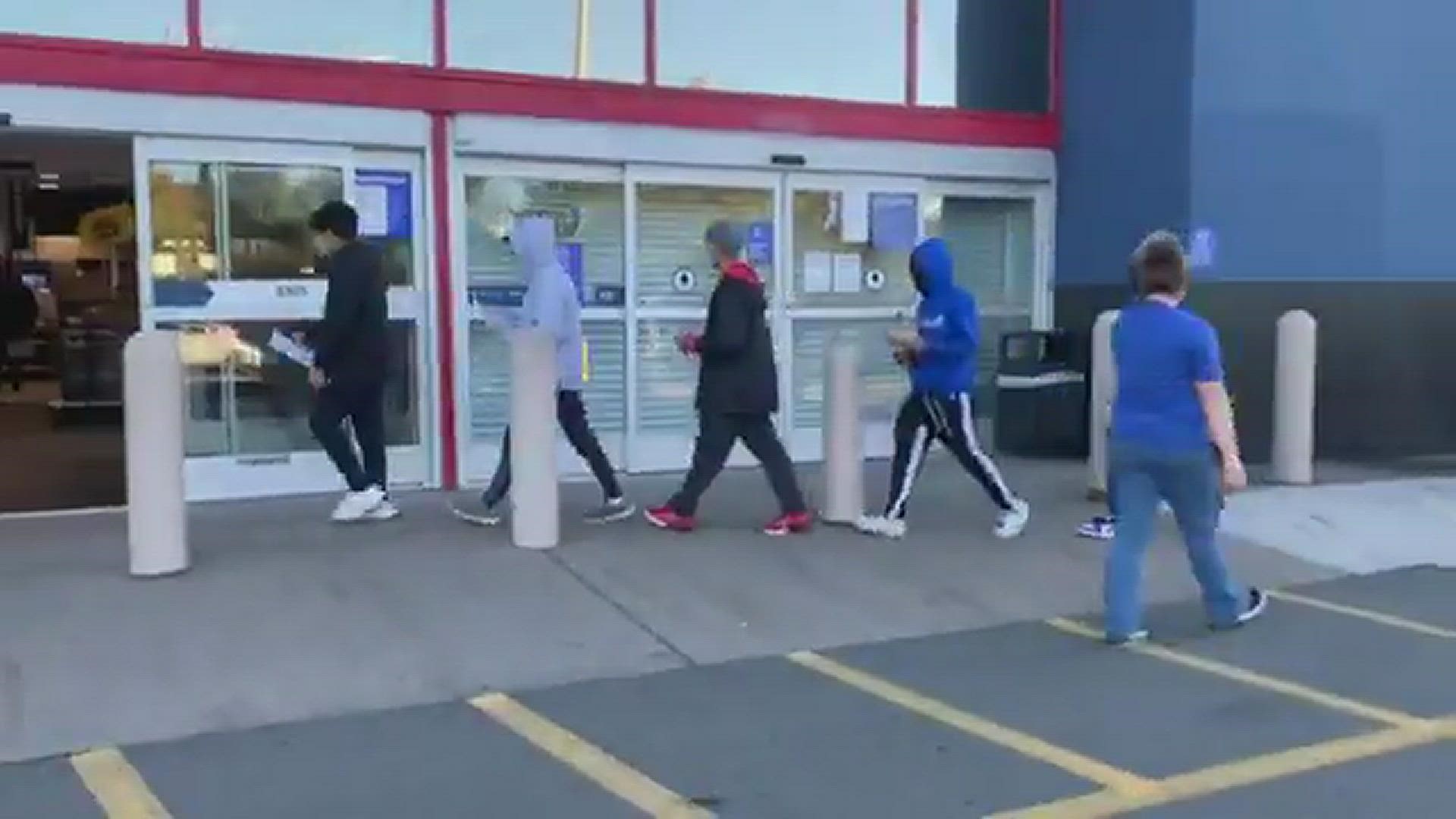 WINSTON-SALEM, N.C. — People lined up overnight Wednesday at the Best Buy in Winston-Salem to get the Play Station 5 and Xbox Series X, which some fans say has been sold out for a year in some places.

The Winston-Salem store is said to be the only one in the Triad to have highly sought-after gaming systems. Folks started lining up Wednesday night to get a voucher to buy one.

This Best Buy in Winston-Salem is one of the select locations across the country where PS5s and XBOX Series X have been restocked!! 🎮

This is the line this morning when they’ve opened their doors. Some have been waiting since 7pm last night! @WFMY pic.twitter.com/YrvW7dqPWV

This could be a sign that people are rushing to buy gifts early because of manufacturing and shipping delays.