Incentives give the crop protection company good reason to stay, but Thursday's approval doesn't mean this is a done deal quite yet. 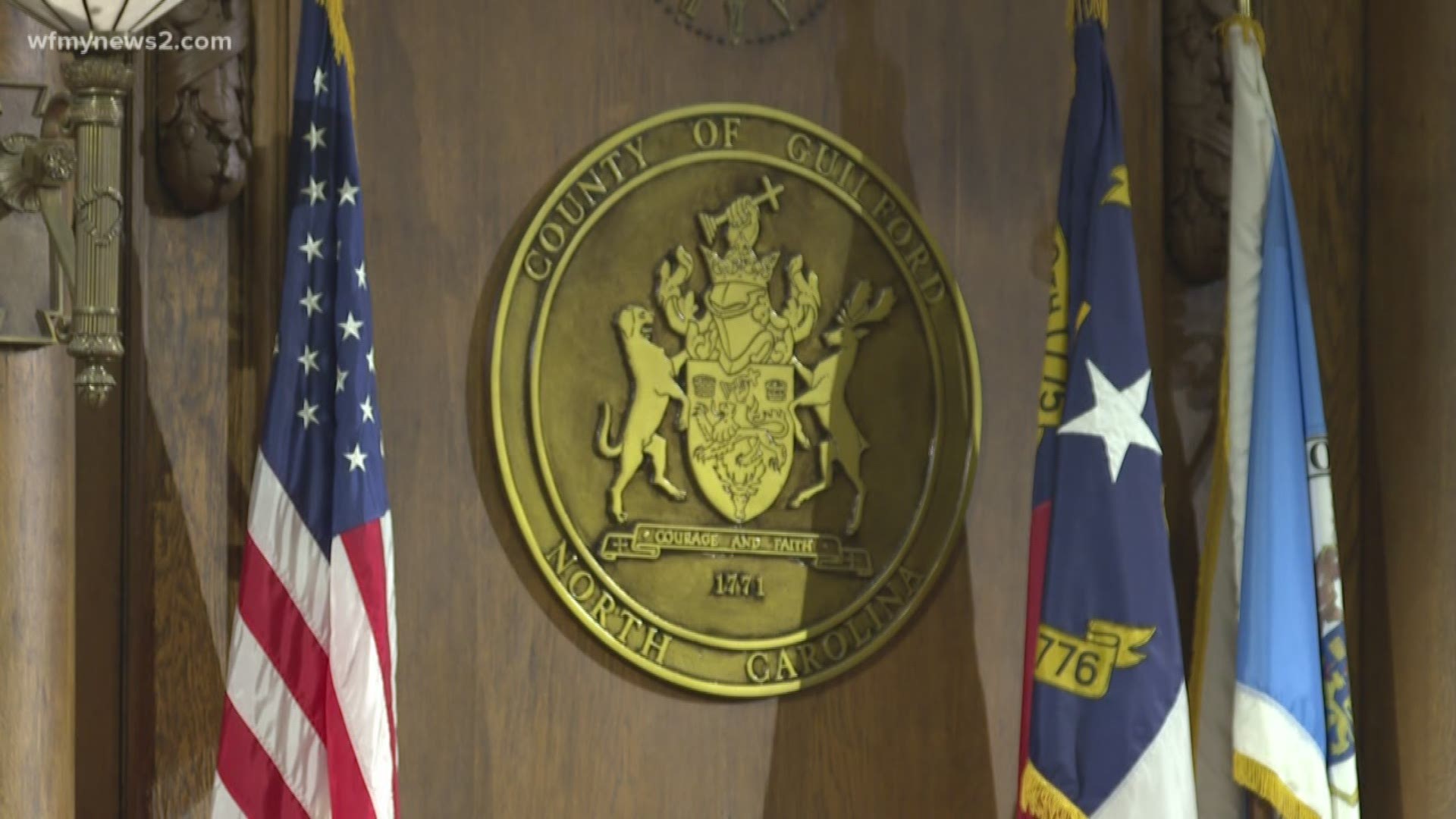 GREENSBORO, N.C. — The City of Greensboro and Guilford County Commissioners have approved millions of dollars in incentives for Syngenta Crop Protection, LLC.

Greensboro City council approved the incentives in an 8-1 vote during a special meeting, authorizing $1.7 million in incentives for the company.

Guilford County Commissioners also approved $1.9 million in incentives for the company in a unanimous vote.

It's a grand total of $3.6 million in incentives, but this isn't a done deal. The approval means Greensboro will be competitive in keeping Syngenta and its 650 jobs - which leaders say, is important.

"It's 650 families that have houses, they shop in our stores, they are eating at our restaurants, they play on baseball teams, they go to church, they go to the synagogue. They are part of our community," said Mayor Nancy Vaughan.

For two decades, one of Syngenta's North American headquarters, has called Greensboro home. But, company leaders say their campus right off I-40 needs some serious upgrades. So, the crop protection company is weighing its options.

Company executives say it might make more sense to leave unless city and county leaders give them these performance-based incentives, convincing them to stay.

"This decision was really driven by the fact that we needed to make a major investment," said Vern Hawkins, President of Syngenta Crop Protection North America, "It is prudent to make sure that if you make an investment of 60+ million dollars, that you are sure that you look at all of the elements of where you are positioned and what's best for your company and your employees." 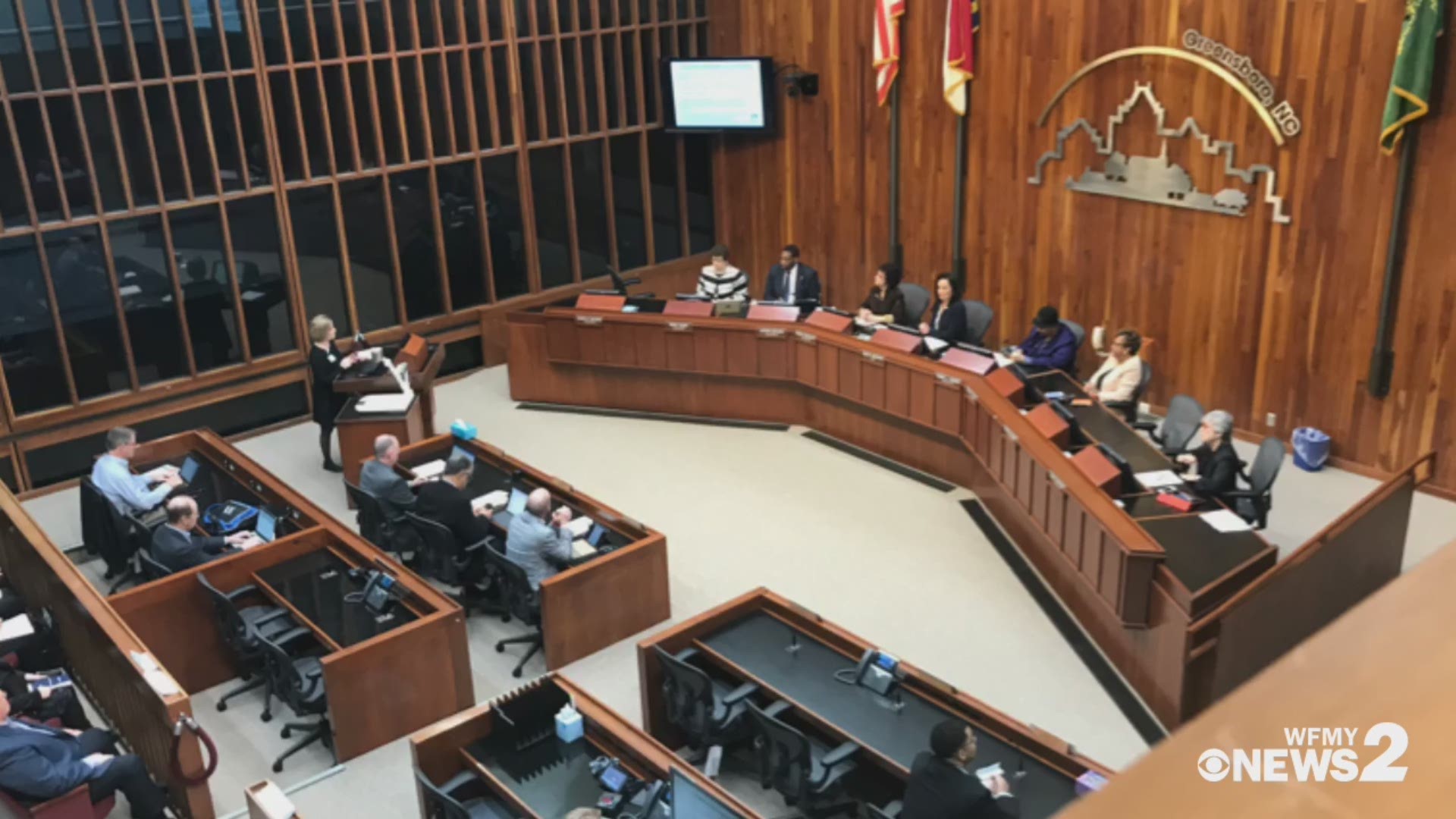 Both council and commission approved the money. Many expressed that while they generally do not like offering incentives to keep jobs locally, losing a company like Syngenta would be a tough blow.

"We felt like, unanimously, that we wanted to do everything we could to be sure, as best we could way and that they knew how important they were to us," said Jeff Phillips, Chairman of the Board of Commissioners.

Mayor Vaughan says in this case, the company would move locations - but for the money offered by leaders.

Syngenta will make a final decision, about whether to stay or go, in the next couple of months. If the company stays, the money would be doled out over ten years.

Currently, Syngenta has 650 employees in Greensboro, with an average salary of $107,000.

The global company employs around 4,000 people across the United States.

RELATED: Money Talks: The Push to Keep The Fresh Market Headquarters in Greensboro