Why is law enforcement struggling to hire? Guilford, Forsyth County sheriffs weigh in

Several Triad agencies are struggling to hire officers and deputies - a reflection of a nationwide problem. 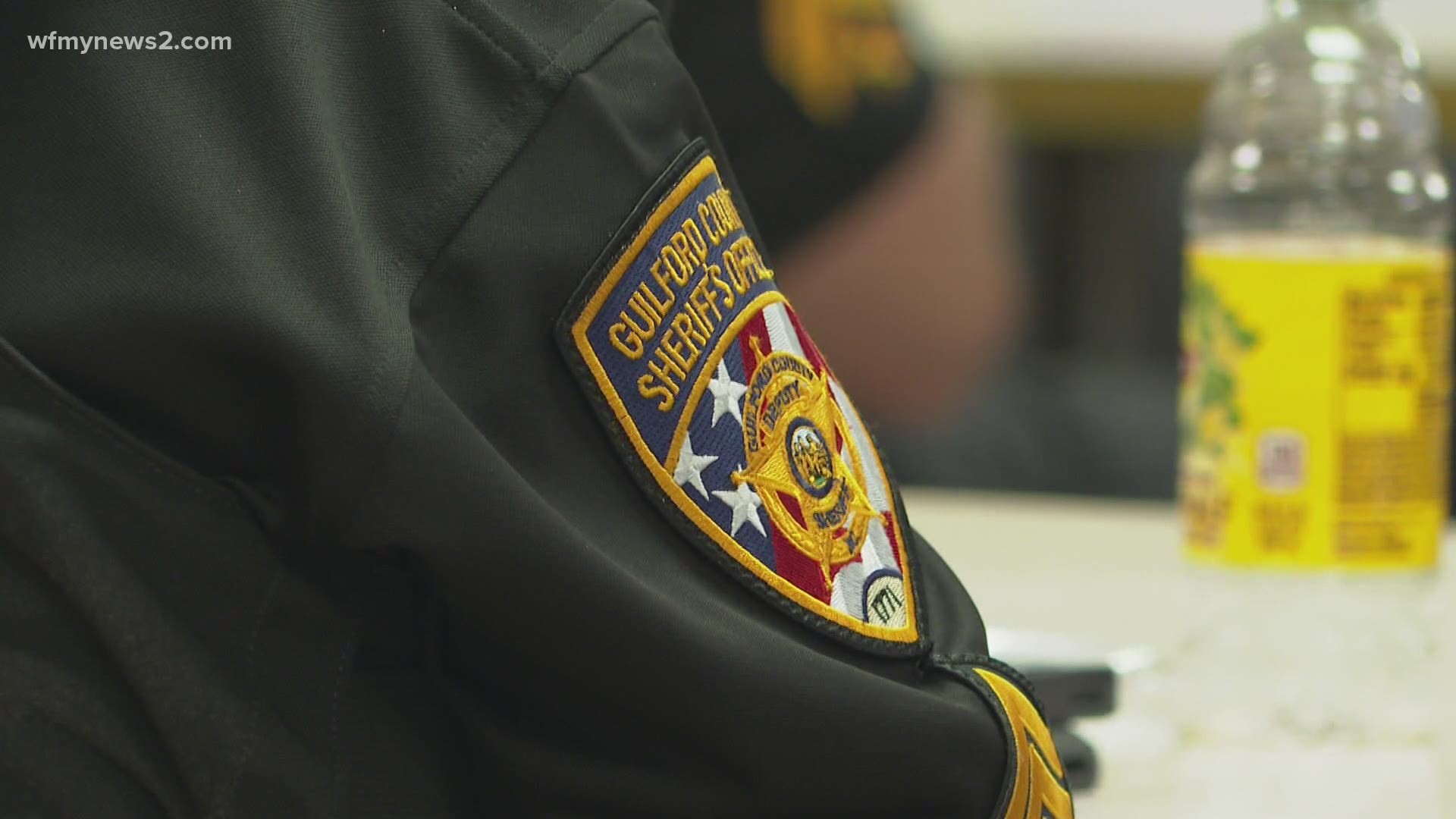 GREENSBORO, N.C. — All across the Triad, sheriff's offices and police departments continue to struggle to recruit and retain qualified people, reporting many vacant positions.

WFMY News 2 requested the data on unfilled positions. Here's a look at the percent of positions that remain unfilled at several different Triad law enforcement agencies:

"Every last one of us is dealing with the same issues," he said. "I think one of the reasons we're having trouble hiring people is the salaries. The salaries and benefits."

Over in Forsyth County, Sheriff Bobby Kimbrough says, they're not facing the kind of vacancy issues when it comes to patrol positions for sworn officers. However, they do have a critical need for detention officers at the jail - with 32 open positions.

"I've spent a lot of time over there," he said. "It's a very difficult place to work inside."

Kimbrough said there have always been difficulties recruiting for this position, and pay is a big factor. During his time as the Sheriff, he said he's pushed for better wages.

"We're looking to recruit men and women who have a passion for working with people, regardless of where they are and what they've been through. We're looking for people that come to the table wanting to make a difference," Kimbrough said.

He said the positions are open to people who have a high school diploma, no felony record, who can pass a drug test and a physical fitness test.

Sheriff Kimbrough said in the coming years he expects, and welcomes, change when it comes to policing: transparency, accountability, and a reflection of the community.

"I believe an agency should represent the population that it serves," he said. "It can't be for me or about me if it doesn't include me. It can't be." 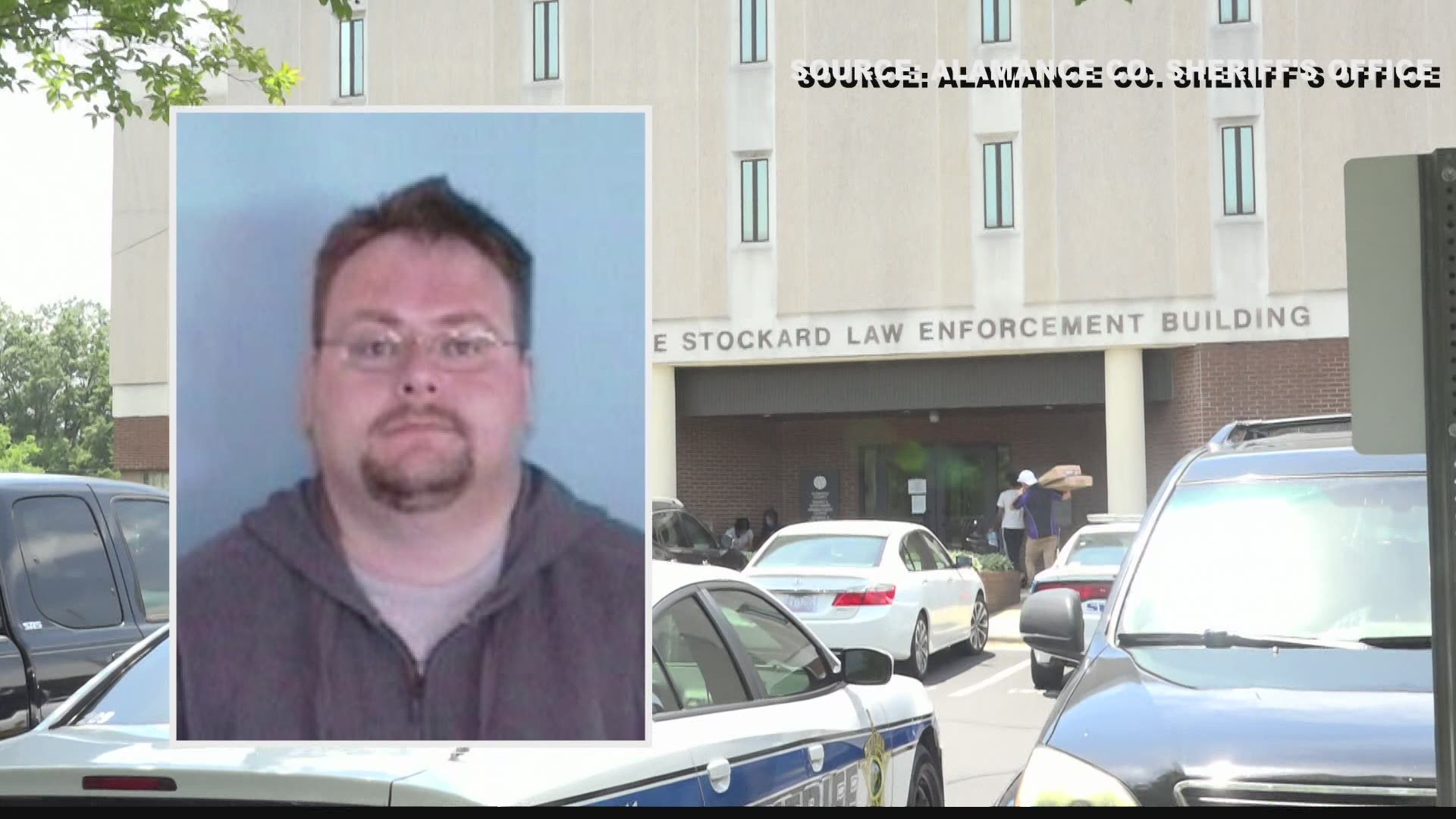 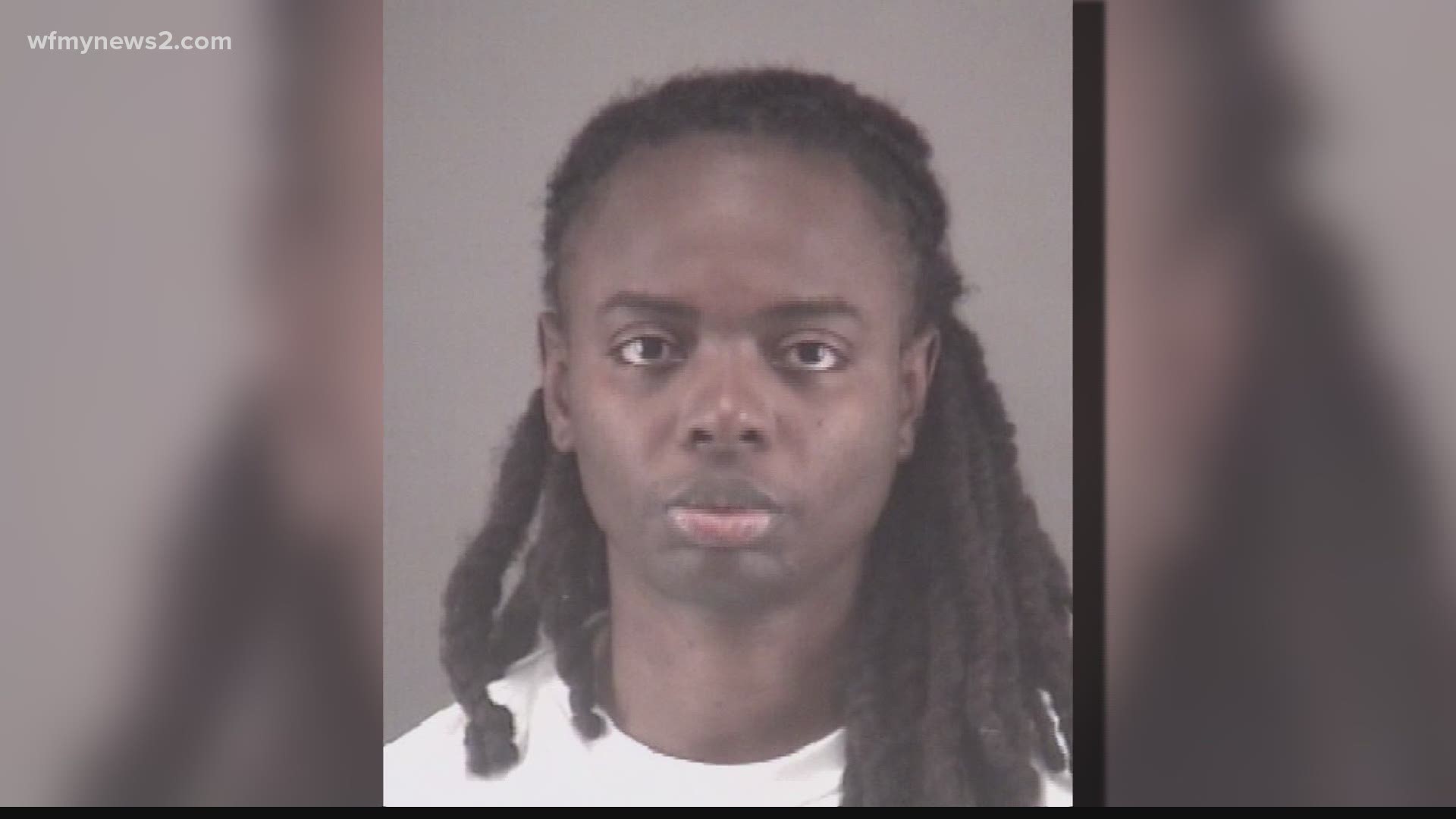