GREENSBORO, N.C. — She was shot in front of two children in a car, now police need your help to find her killer.

Here’s what we know about the murder of 26-year-old, Carolyn Tiger who was shot to death on her son’s birthday.

Greensboro Police said the mother of three children was shot Sunday afternoon around 4:35 p.m. at the intersection of Patton Avenue and South Elm-Eugene Street in Greensboro.

Police said Tiger was driving a black Nissan with two children inside the vehicle. Investigators said she was possibly involved in a minor traffic crash with a newer model light blue Hyundai before the shooting occurred.

Police said both cars drove to the intersection where a man who was driving the Hyundai blocked Tiger’s vehicle. He got out of his car and went to his trunk and pulled out a rifle. Police said he then shot Tiger as she was driving away.

Officers found Tiger’s vehicle after it crashed into a fence in the area of South Elm-Eugene Street and Concord Street.

Tiger later died after arriving at Moses Cone Hospital. The others in the vehicle had minor injuries.

Police said there’s no information right now to believe Tiger and the shooter knew each other.

Police are searching for the driver of a light blue Hyundai. Police are looking for a black male, tall, and skinny with a muscular build. He’s believed to be in his 20’s and was wearing blue jeans, a jacket, and a black toboggan.

RELATED: Woman Dies After She Was Found Shot Inside a Car In Greensboro

"I’m on Randleman Road right here at the intersection with Florida Street and Randleman Road. Some guy just got out the car and he shot at two girls and a baby that was in the car."

"Y'all need to hurry because he's going to kill her."

"He shot her tires out. She’s sitting on the side of the road. He’s probably getting ready to kill her."

“I guess he was following her, because they were playing some kind of game in the back of me. She was trying to get over. He kept trying to stop her from getting over…”

"I need an ambulance and a police officer at the Bojangles on Higgins and Randleman road, east Elm Eugene street right now. There was a shooting in the road."

Kenneth Christopher and Tiger have three children. The day she was killed was her son William’s 8-year-old birthday. It was during the party. She was getting last minute party favors when she was gunned down in the car, according to her family. Tiger’s son and daughter wanted to talk in an interview about their mother.

William said, "Then my dad told me and everyone that my mom died"

Her five-year-old daughter Amayah heartbreakingly said, "She was really fun she didn't deserve to die." 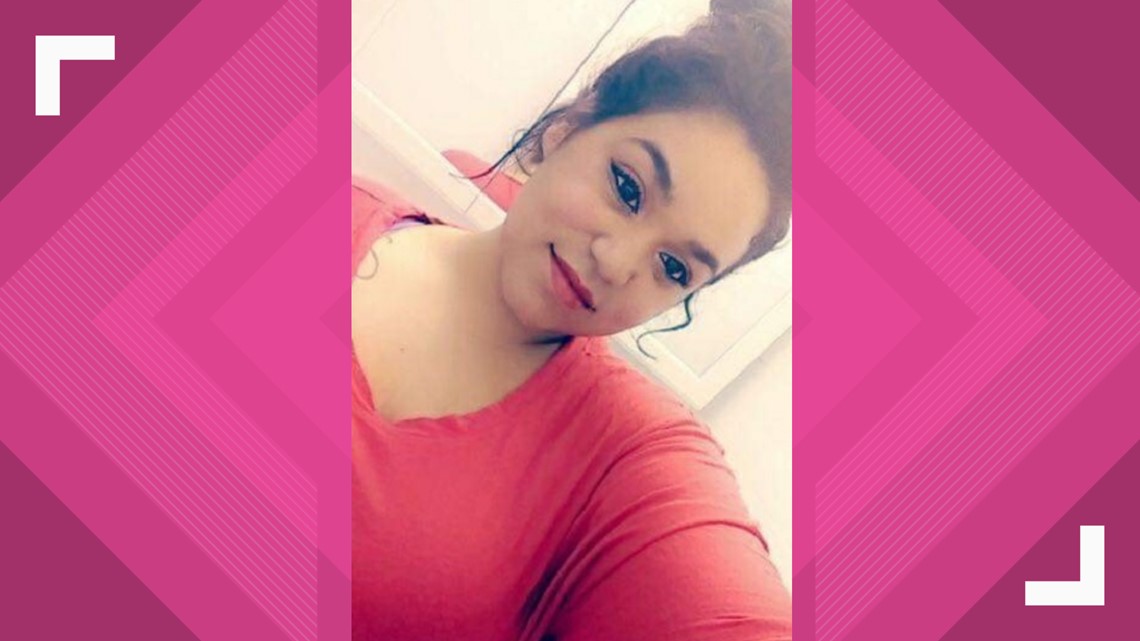 Isaiah Williams shared a video of Carolyn Tiger having fun in a video she shared on social media. Williams said he wanted to share the video of her as she was full of life and fun to be around.

Another friend, Leah Washington became emotional when talking about Tiger.

She said Tiger was a not just a good person but a great friend.

If you have any information or know who the suspect is, call Crime Stoppers at 336-373-1000 or text the tip to 274637 using the keyword badboyz. All calls to Crime Stoppers are completely anonymous and may result in a reward of up to $2,000.