'I Get It, There's Going To Be Challenges' | Guilford County Schools Working To Iron Out Bus Issues 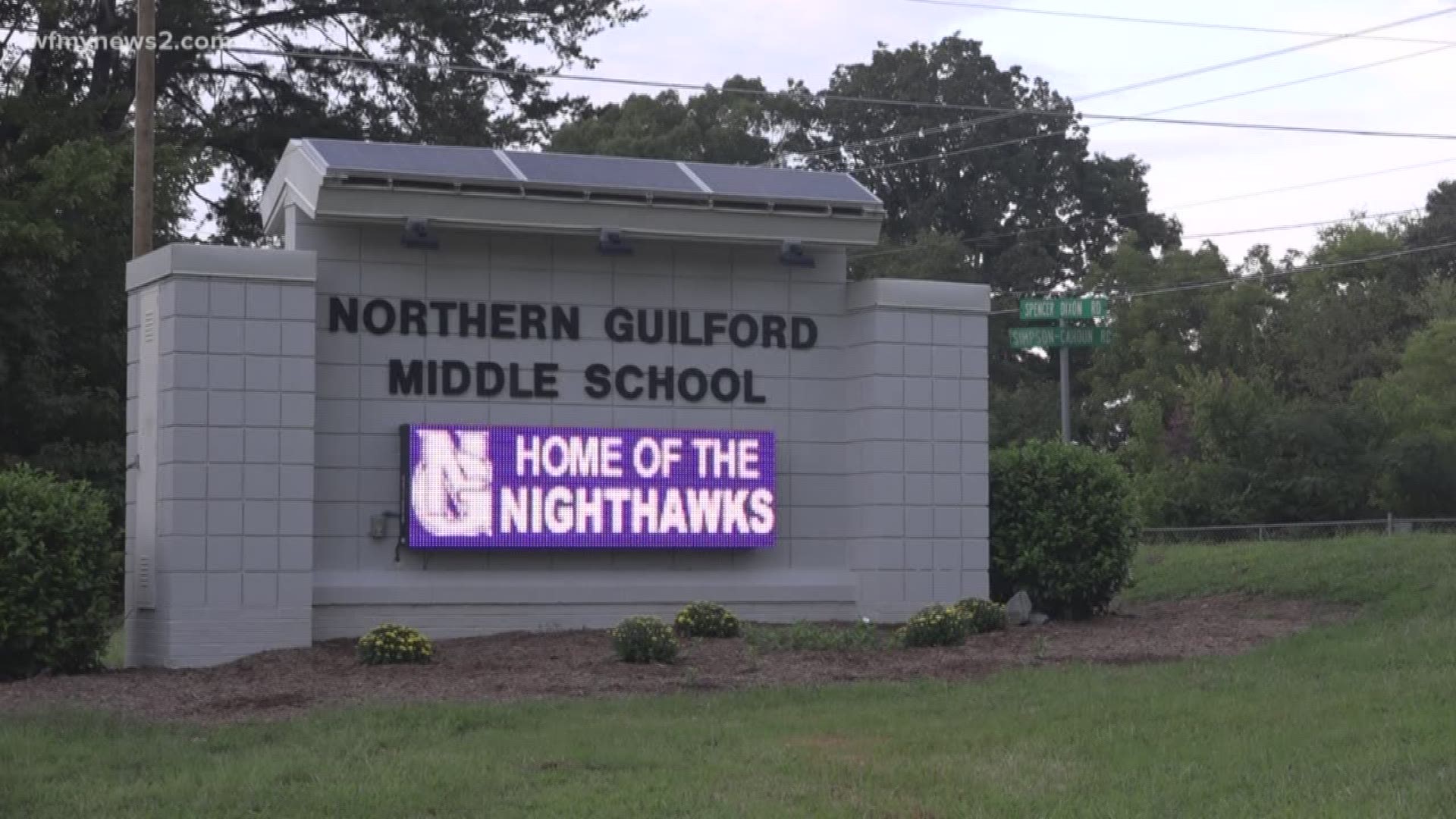 GUILFORD COUNTY, N.C. — Monday was an exciting day for students across our area, with most kids starting the new school year!

Some parents dropped their children off, walking them in for the first-day others, relied on school buses. But some parents are already complaining about late buses, and classes just started.

Frustrated. That's how some Guilford County parents felt when the school bus arrived late Monday morning. It's certainly how Andy Harvell felt when his son's bus was almost 15 minutes late. The bus was supposed to pick up his son at 7:48, but instead, he said it arrived after 8 am. Harvell said, his 6th grader was starting at Northern Guilford Middle School and got there after the first bell.

"He shows up late. It's just sets you up for a bad day." Harvell said he had a host of problems last year, regarding the bus arriving late. He let Guilford County School (GCS) Board member, Darlene Garrett know his concerns, by email back in May.

She responded, pointing to the district's severe bus driver shortage. Garrett also wrote that GCS is "working to alleviate the situation so these problems will not continue next school year."

The district still has 27 bus driver positions available, that's after hiring 18 drivers over the summer. 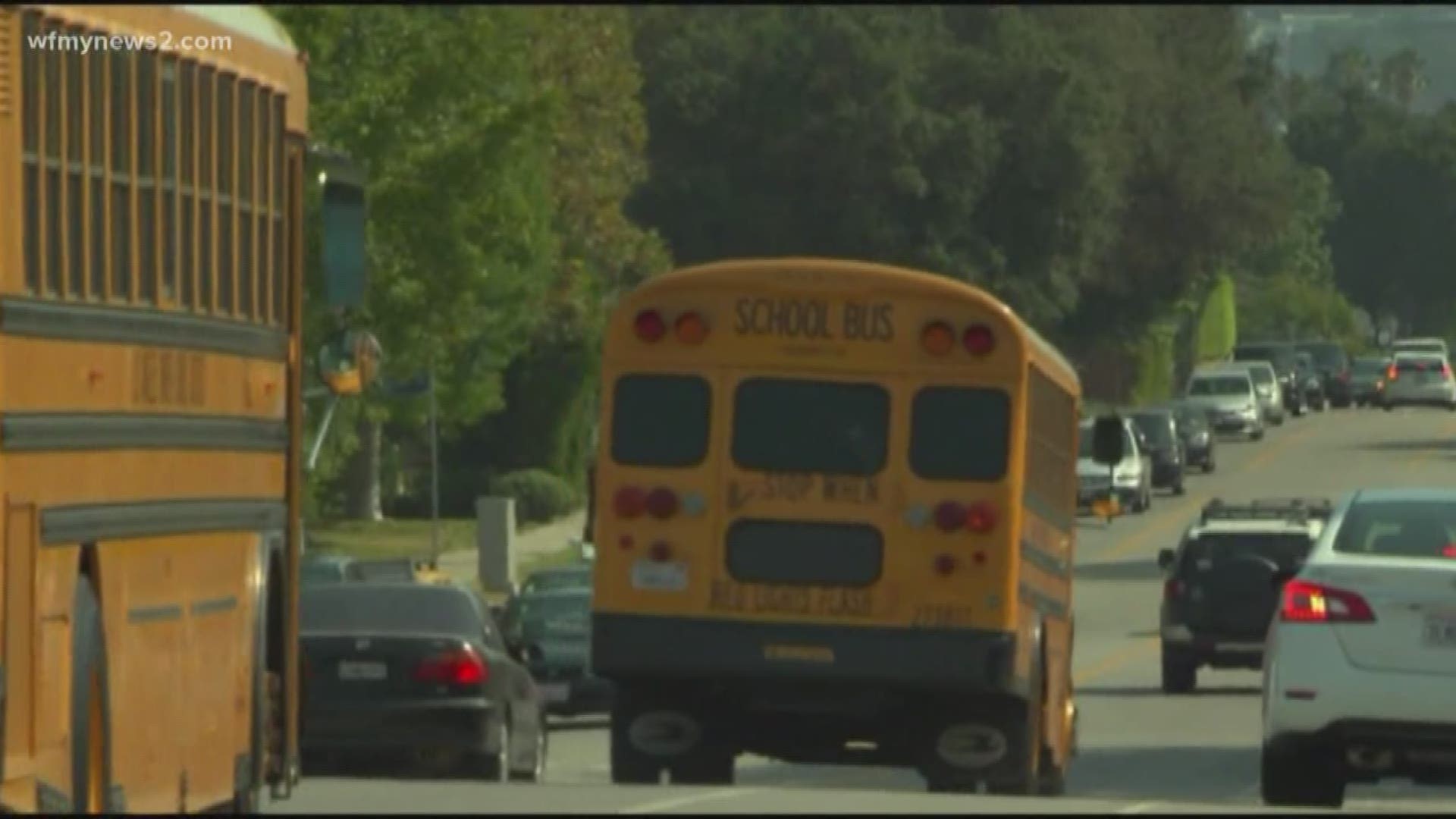 A GCS representative told WFMY News 2 the district has some things to iron out in terms of bus routes. School leaders also acknowledge some buses will could likely be late this first week.

Harvell just wants answers and a line of communication.

"Hundred percent first week of school, I get it. There's gonna be challenges," he said."

"Anything you do at first is going to be a challenge, but it's all about communication," GCS asks families for patience and understanding as they work through hiccups.

They've certainly heard problems from parents, and encourage anyone with issues, to call the transportation department directly.

Click here to find your child's bus stop. A link to the district's frequently asked questions can be found here. 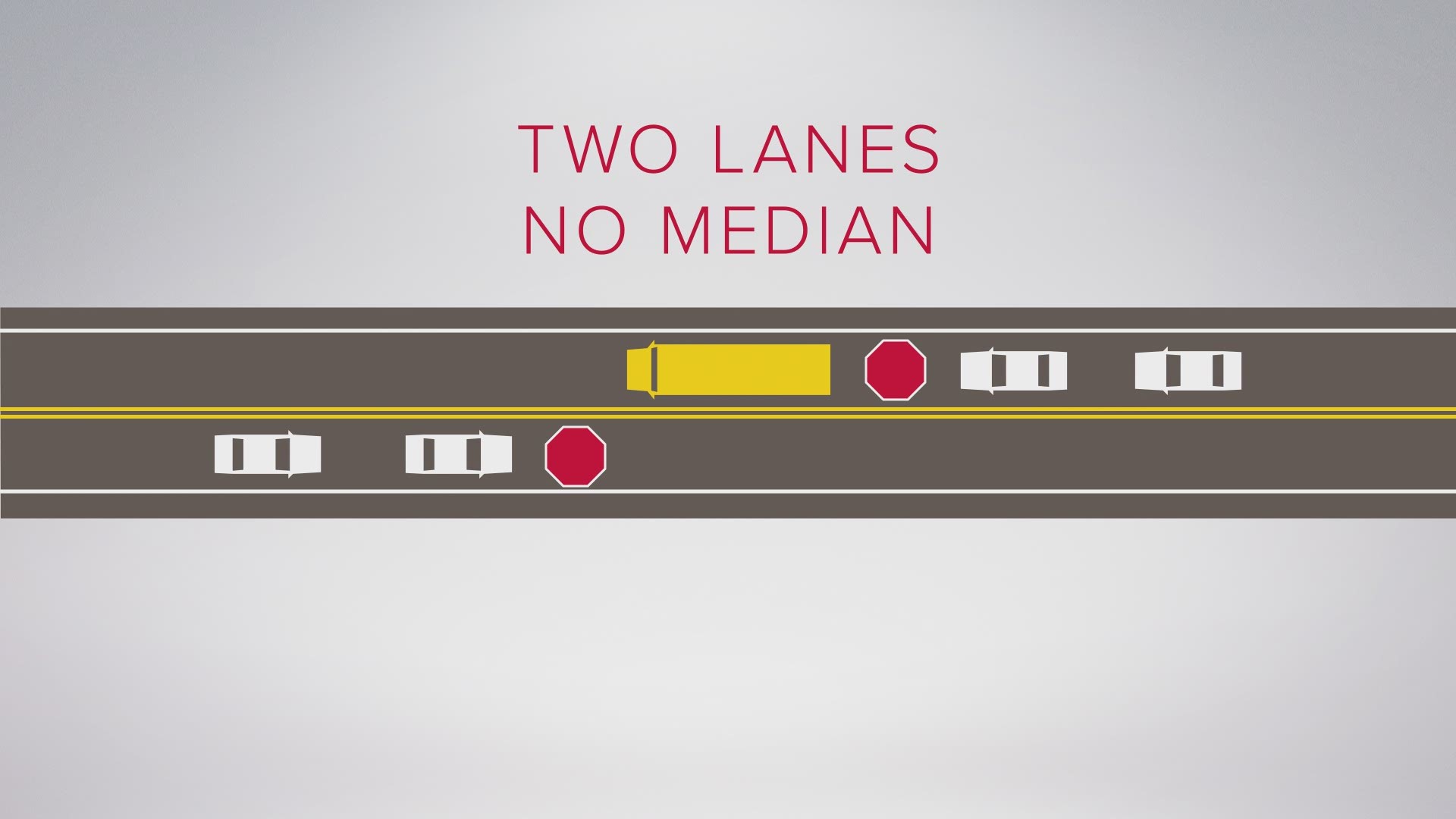 RELATED: Back to School Safety Tips: Do You Know The Rules of the Road?

RELATED: You're Driving. You Need To Know This About School Buses When Stop Arm is Out