Duke to have fall sports without fans

Duke football fans will still have the opportunity to get a "cutout" to place in the stands at home games. 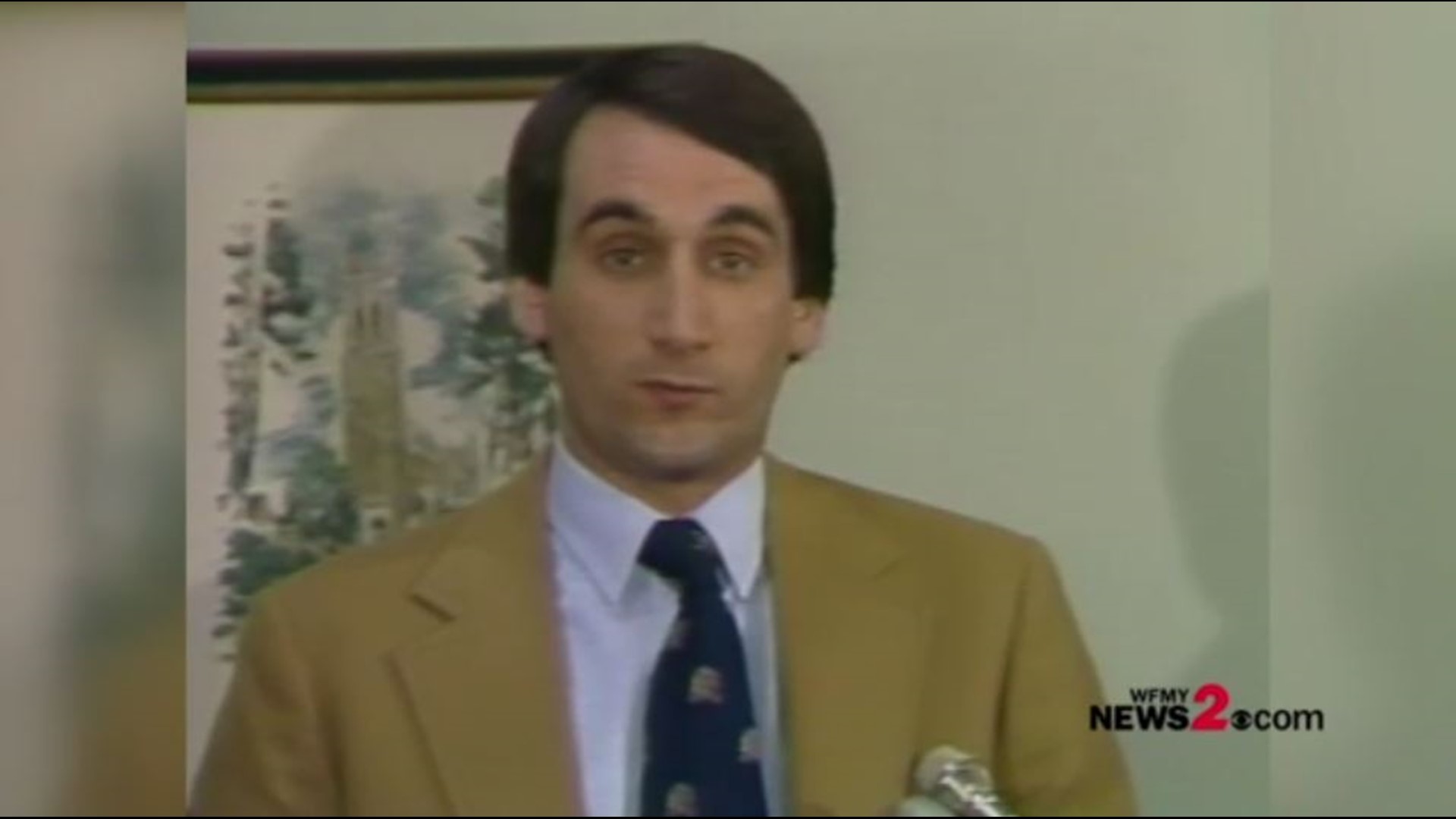 DURHAM, N.C. — Duke University fall sports will go on, but without fans at home games.

Duke Athletics officials made the announcement Monday morning in a release, citing the ongoing pandemic. Gamedays will still include game management personnel and broadcast media.

Fans who bought season and single-game tickets for the upcoming football season will get an email regarding their options.

Duke Athletics said fans still have a unique opportunity to support the football team with "fan cutouts" of a person or pet. Several different packages are available and include stadium location options, weekly prize drawings, and the ability to have the cutout autographed by head coach David Cutcliffe.

Proceeds from sales will go to Duke Athletics to support student-athletes.