Chauncey Carter could have played college football. Now he spends his time helping talented athletes in the Triad get to the next level. 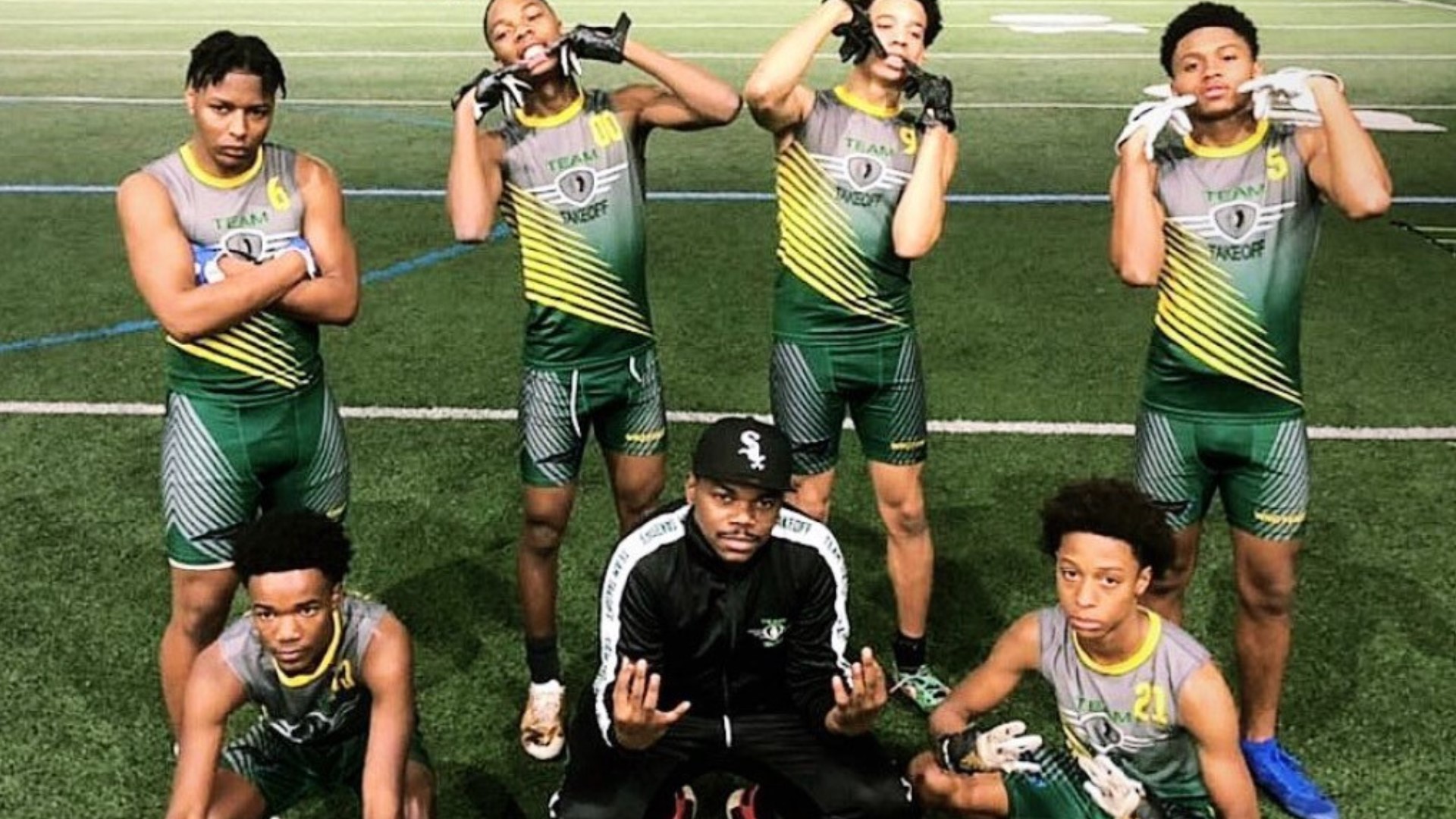 GREENSBORO, N.C. — As the high school football season winds down, one Dudley High school alum wants to make sure kids are still able to reach their dreams.

Chauncey Carter had the opportunity to play college football on several different levels.

As he returned back to Greensboro at the end of his career, he realized there were many talented football players, without an opportunity.

So he created Team Takeoff to help show the country what North Carolina football is all about.

Coach Carter started Team Takeoff in 2018 with some of his buddies from high school. Their goal is to give athletes in the Triad an opportunity to be seen by college coaches from across the country.

Team Takeoff travels around the country to participate in highly competitive non contact 7 on 7 football tournaments. The goal is to get as many kids from our area scholarships as possible, but according to Coach Carter that's just half the battle.

"A lot of kids haven't been any further than Charlotte. So to see the kids faces when we're going to Atlanta, to Virginia, to Florida, to Texas it's phenomenal man."