'I lost my baby and it hurts,' Greensboro family wants answers after teen killed in shooting 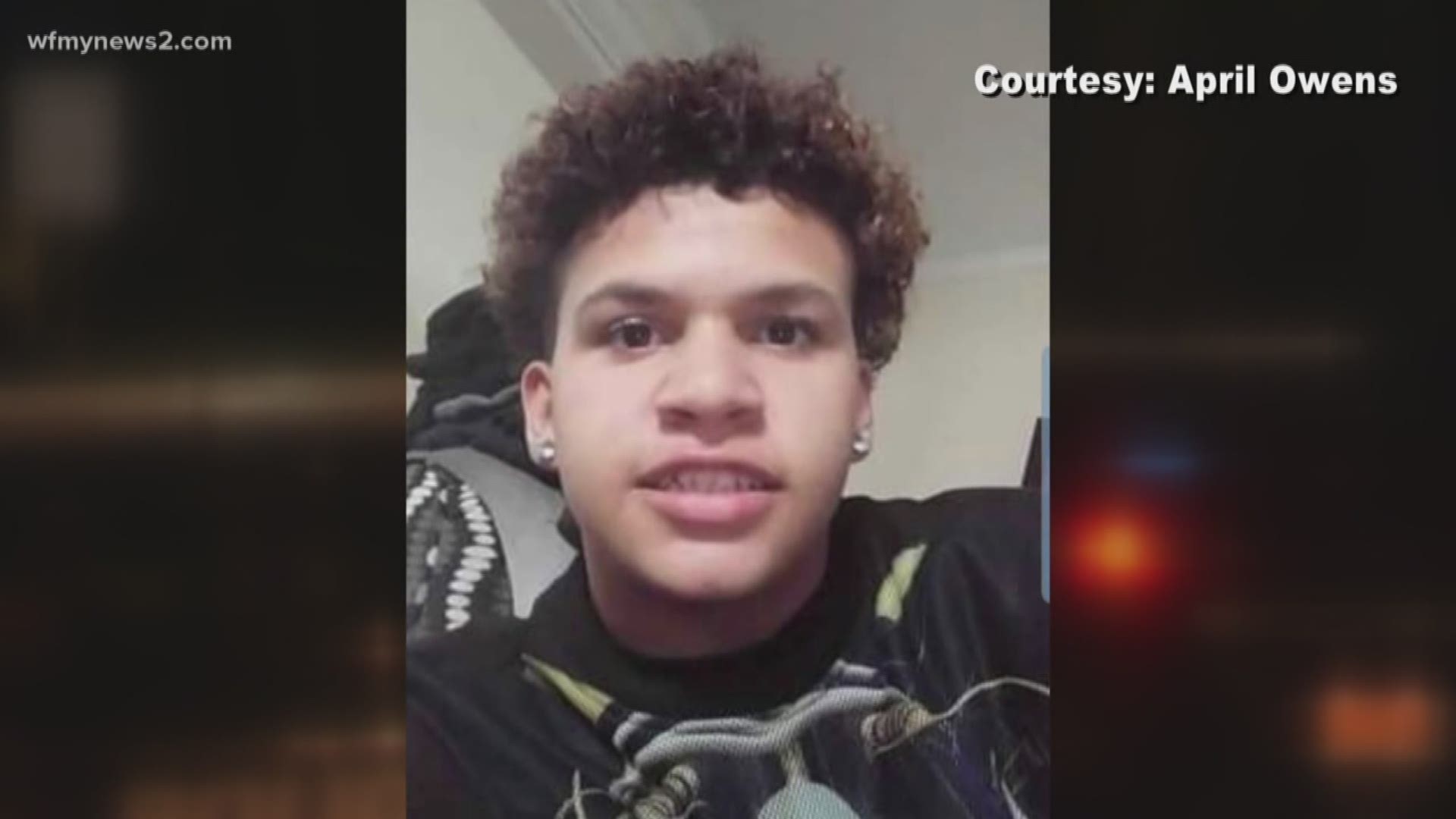 GREENSBORO, N.C. — Greensboro Police are investigating after an 18-year-old was shot to death.

Police discovered Tyson who collapsed inside a house after being shot.

Paramedics tried lifesaving efforts, but Tyson died from his injuries.

The family tells WFMY News 2 he lived in the house directly across the street.

The last words William Davis and his son spoke to each other were "I love you," before he went to the neighbor's house.

Moments later a neighbor told Davis his son was shot.

"I went over there and see my son lying there lifeless on the floor and I was trying to revive him and it didn't work. That's a memory that I'll have the rest of my life," said Davis.

They said he worked with his dad doing lawn care, made plans to go to Guilford Technical Community College, danced, rapped and was active in the church.

His father doesn't believe they will find closure while living in this neighborhood and intends to move.

There have been no arrests in this case.

Investigators say this fourth murder of 2020 in Greensboro.

"When I opened the door, I did not expect to find what I saw," said Christopher Brown, "I saw him lying on his back. The paramedics were trying to resuscitate him. It happened so quickly that it took me a while to wrap my head around what took place."

"What if I had open to the door, and walked out? Because I almost walked into it," said Calvin Mitchell, "He was like a brother." 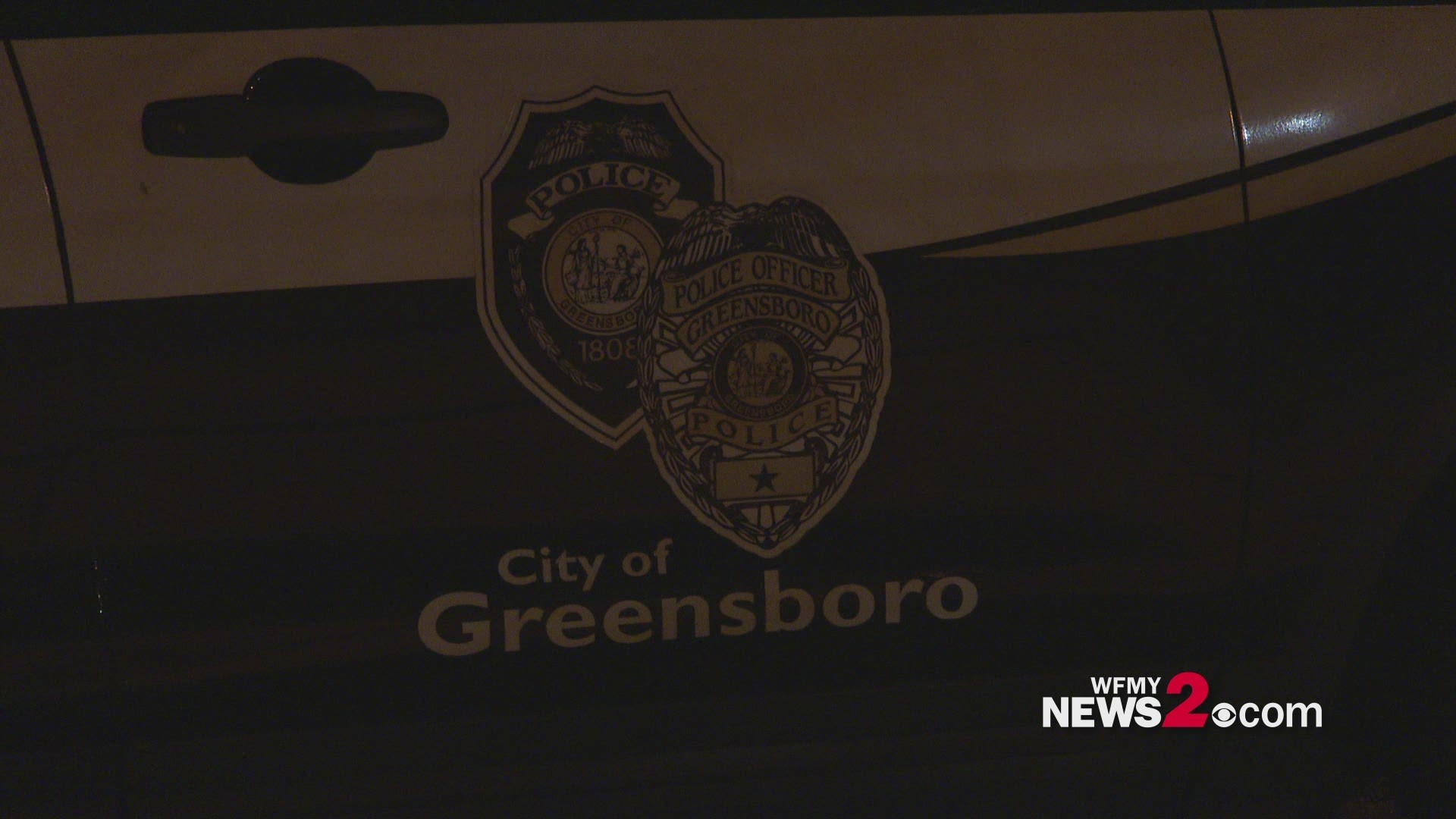 Triad team rescues driver who crashed off a bridge