No More Dixie. In a 6-2 Vote ‘Carolina Classic Fair’ Will be the Name of Winston-Salem's Annual Fall Fair 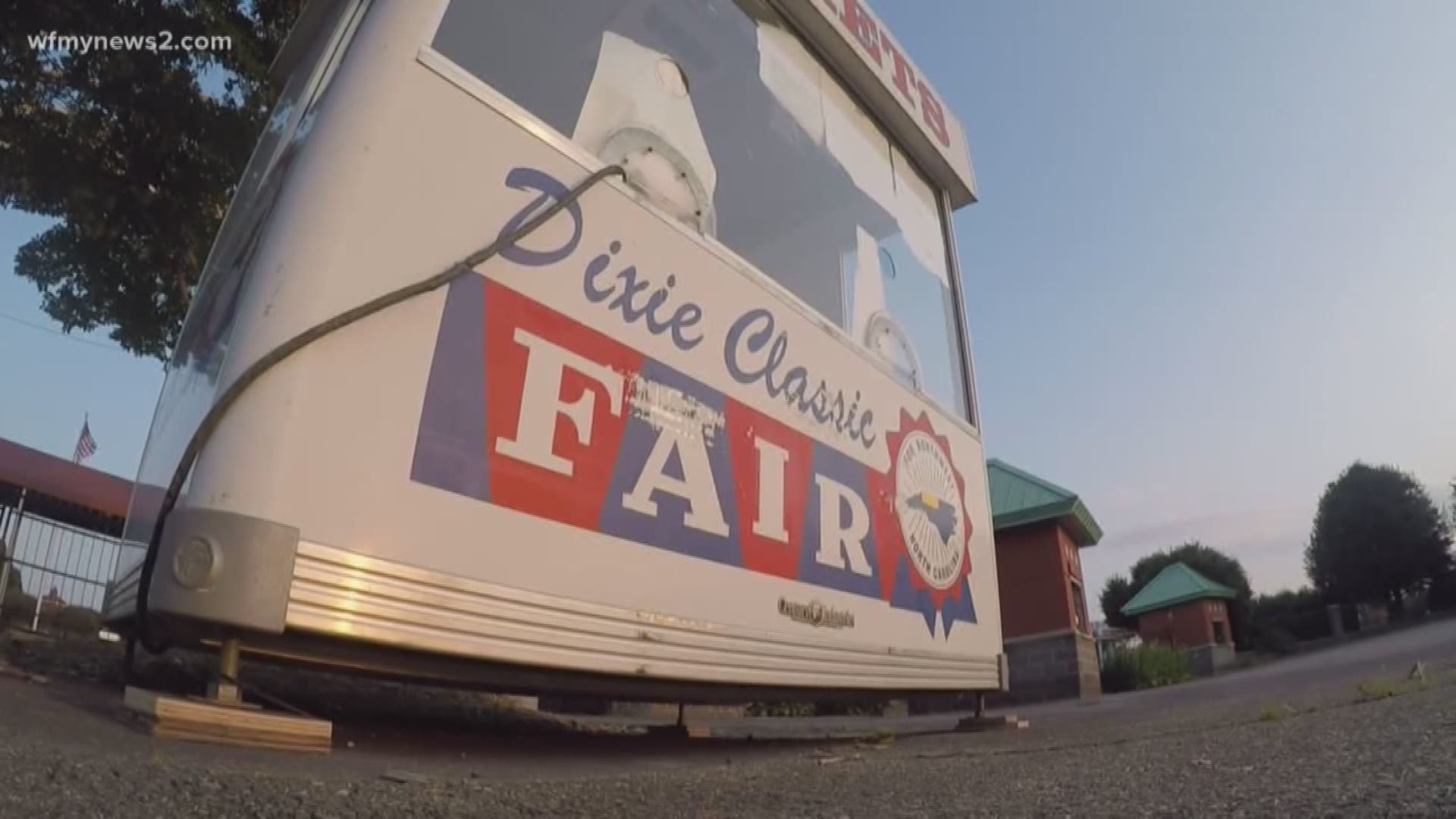 Monday night the Winston-Salem City Council made it official. After a 6-2 vote, the annual Fall fair will be named the Carolina Classic Fair starting in 2020.

Previous (October 15) -- A committee in Winston-Salem has voted 3-1 to replace the “Dixie Classic Fair” name with the “Carolina Classic Fair.”

However, the Winston-Salem City Council must still vote on the new name next week at its meeting. The new name will be presented to City Council on Monday for a vote. City leaders must soon decide because they have to submit the new name to the state and national publications by early November.

Councilmember D.D. Adams explains the decision was not pulled from thin air. Instead, it draws from the history of two fairs in Winston-Salem: The Dixie Classic Fair, and the Carolina Fair.

"The bridging of the old fair, 'The Carolina Colored Fair' and 'The Dixie Classic Fair,'" she explained, "Taking a name from each of them and combining them. It reminds me of growing up here, and hearing the story of Winston and Salem, and joining them together."

The name change would take effect with next year's fair -- which will run from October 2-11 in 2020.

In May, the City asked for suggestions and the response was overwhelming with more than 8,000 people who took an online survey and more than 100 people took the time to call.

RELATED: What’s Next After The Last Dixie Classic Fair?

RELATED: Fair-Goers Are Buying The Name 'Dixie' Before It's Gone

RELATED: Dixie's Last Hoorah: Will Fairgoers Support Fair When the Name Changes in 2020?

RELATED: 'It Will Always be The Dixie Classic Fair to Me' | Elevator Queen Cherie Berry Has Some Words About Fair Name Change