In July, IKEA announced it would shut down its Danville facility, impacting 300 workers. 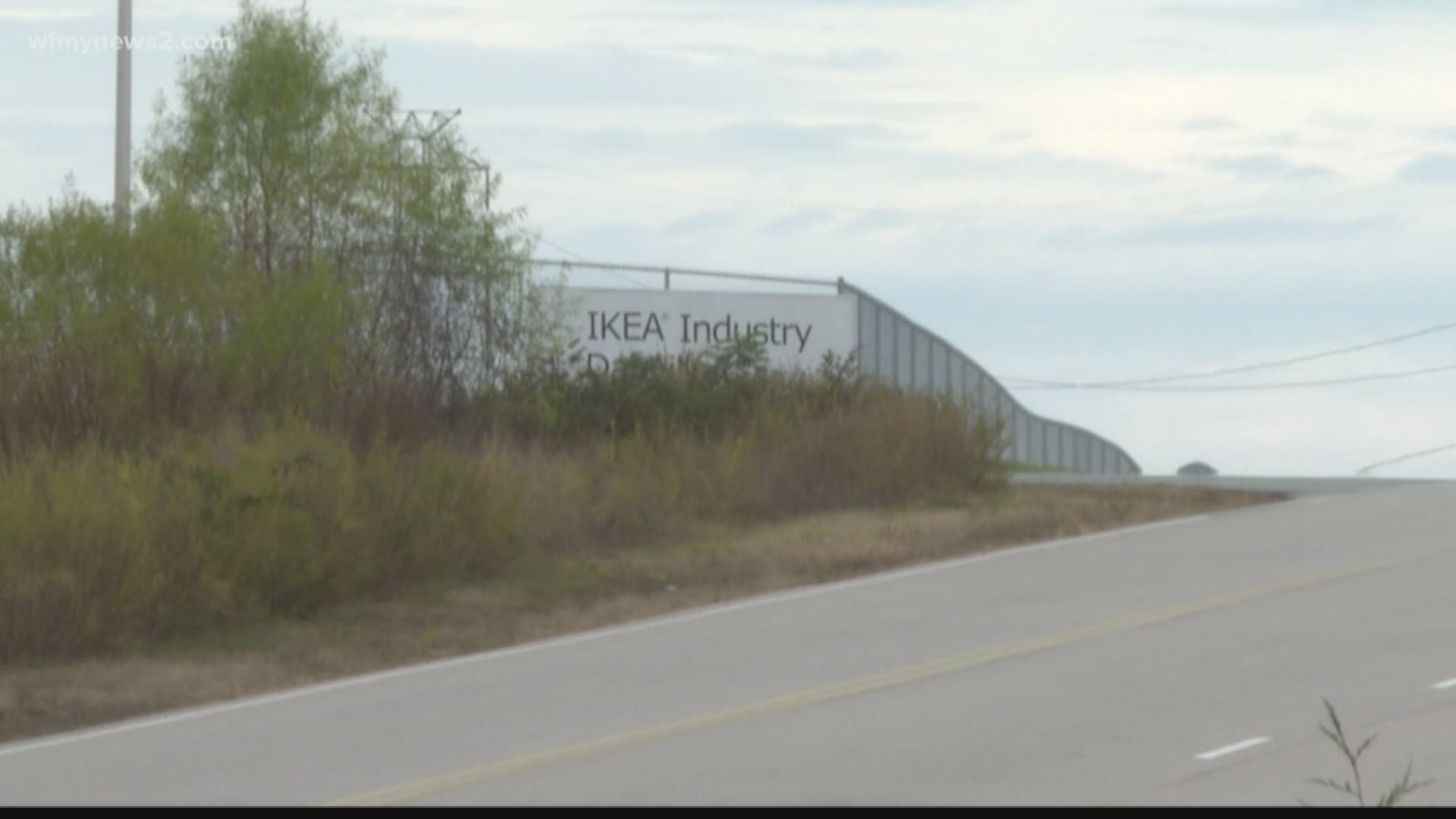 DANVILLE, Va. — The economy of an area on the North Carolina-Virginia border is about to get a major boost in the form of millions of dollars in investment and hundreds of new jobs.

Morgan Olson, LLC has bought the old IKEA plant building in Danville, Virginia, and plans to add 703 new jobs to the area.

The announcement was made today by local leaders and Virginia's Governor Ralph Northam.

"It's extraordinary, quite frankly. It's the largest project that has been announced in the last 5 years (for this area)," said Telly Tucker, City of Danville Director of Economic Development.

Morgan Olson is the largest producer in the world of commercial truck bodies and the largest worldwide fabricator of high-capacity delivery vans for companies like UPS and FedEx, and food trucks. The company plans to use the building for a new walk-in panel van assembly operation.

In July, IKEA announced it would shut down its Danville facility, impacting 300 workers. The plant was the company’s only manufacturing site in the United States. Leaders with Morgan Olson say current IKEA employees will receive priority consideration for the new jobs.

"We put a rapid response team together on finding a replacement. The last thing we want to have happen is 300 employees be out of work right around the holidays or right after the holidays, so it's really just a blessing for us," said Tucker.

They plan to phase in the new jobs over the next 3-5 years. The jobs will pay an average salary of $35,000 across the company. Job include work on an assembly line and office work.

The company also plans to acquire 188 acres of surrounding property owned by RIFA for a needed storage yard for chassis and finished trucks/vans.

The jobs should be available next summer. Hiring begins in May with plans to build the first van in the summer of 2020.

The infusion of new jobs and investment will not only benefit the new employees, but also other surrounding businesses.

"Everything from buying gas, to some local suppliers, machine shops, food, restaurants, everything that receives a boost as a result of this type of employee coming in. It's a benefit to the entire region, so that's why we are delighted for this project," said Tucker.

JOBS IN THE TRIAD: