'I would have never suspected what had just occurred' | Triple murder suspect involved in hit-and-run morning of alleged killings: Police report

Veronica Hayes says Brittany McKinney hit her car on Wendover Avenue, then walked away from the scene on New Years Day. 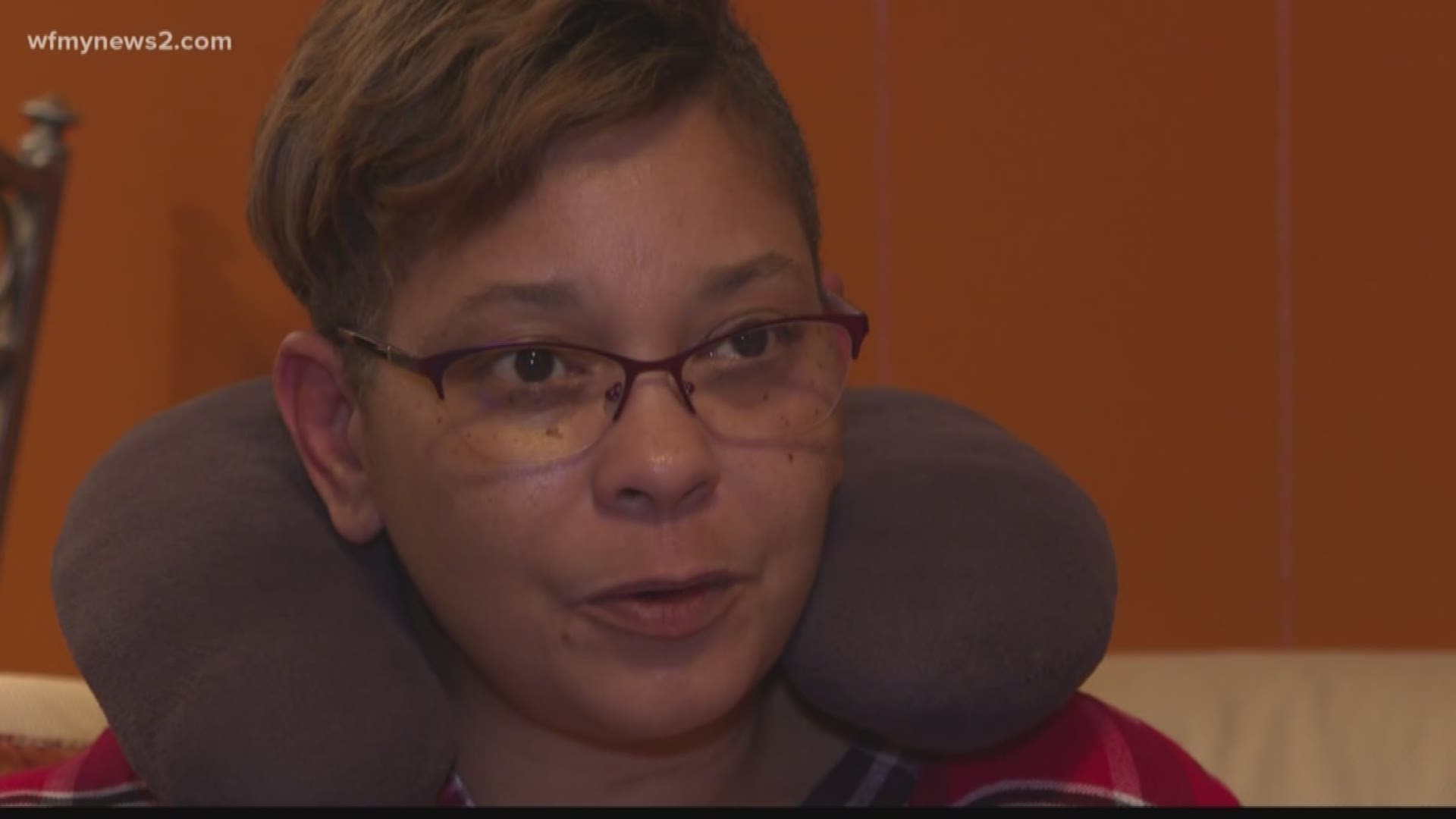 GREENSBORO, N.C. — The suspect accused of murdering three people was involved in a hit-and-run accident on Wendover Avenue, just thirty minutes after Greensboro Police responded to her home on Sweet Birch Drive, according to police reports.

On January 1st, police responded to her home at 11:15 am in reference to a welfare check. Not long after, the investigation turned into a triple homicide.

Police reports indicate that McKinney got into a hit-and-run car accident about a half-hour later at 11:47 a.m. The report also states that she was driving Griffin's car.

RELATED: Triple-murder suspect got in hit-and-run accident before arrest, driving the car of a man she allegedly killed

On Friday night, WFMY News 2 sat down with the driver of the vehicle McKinney hit.

"I never would have suspected what had just occurred, that that was the young lady that I was with," she said.

While driving on Wendover Avenue Wednesday morning, Hayes says kept her eye on a nearby SUV.

"I saw her reach over for something in the car," she explained, "Then she swerved a little bit, and hit a utility pole, and she kept going."

Hayes managed to dodge the pole and pulled in front of the driver - who then, hit her car. Noticing the airbags in the SUV were fully deployed - she got out, to check on the driver.

"I'm asking her, are you ok? I said the police will be here shortly, I hear the ambulance coming," Hayes said, "And, she was still kind of disoriented.

"Then she looked at me, and her eyes were a little glassy and she said 'I don't want you involved, sis.' And I said, just come sit in my car the police will be here shortly. Then, she started to walk away."

The woman walking away to a nearby gas station: none other than 28-year-old Brittany McKinney.

"She had that distressed look on her face," Hayes said, "She appeared to be another normal mother. And stuff goes on in people’s lives and you just don’t know what you’re walking into."

As a mental health professional, Hayes says she hopes if there's anything people can learn from this tragedy: get help when you need it.

"I’m a co-owner of a mental health agency, and mental health is real," she said, "I understand through the media and in speaking with other agencies that there was some alcohol and drug abuse. And people just need to know that there’s help out there."

RELATED: 'It's heartbreaking' | Neighbors come together to remember victims in Greensboro triple homicide 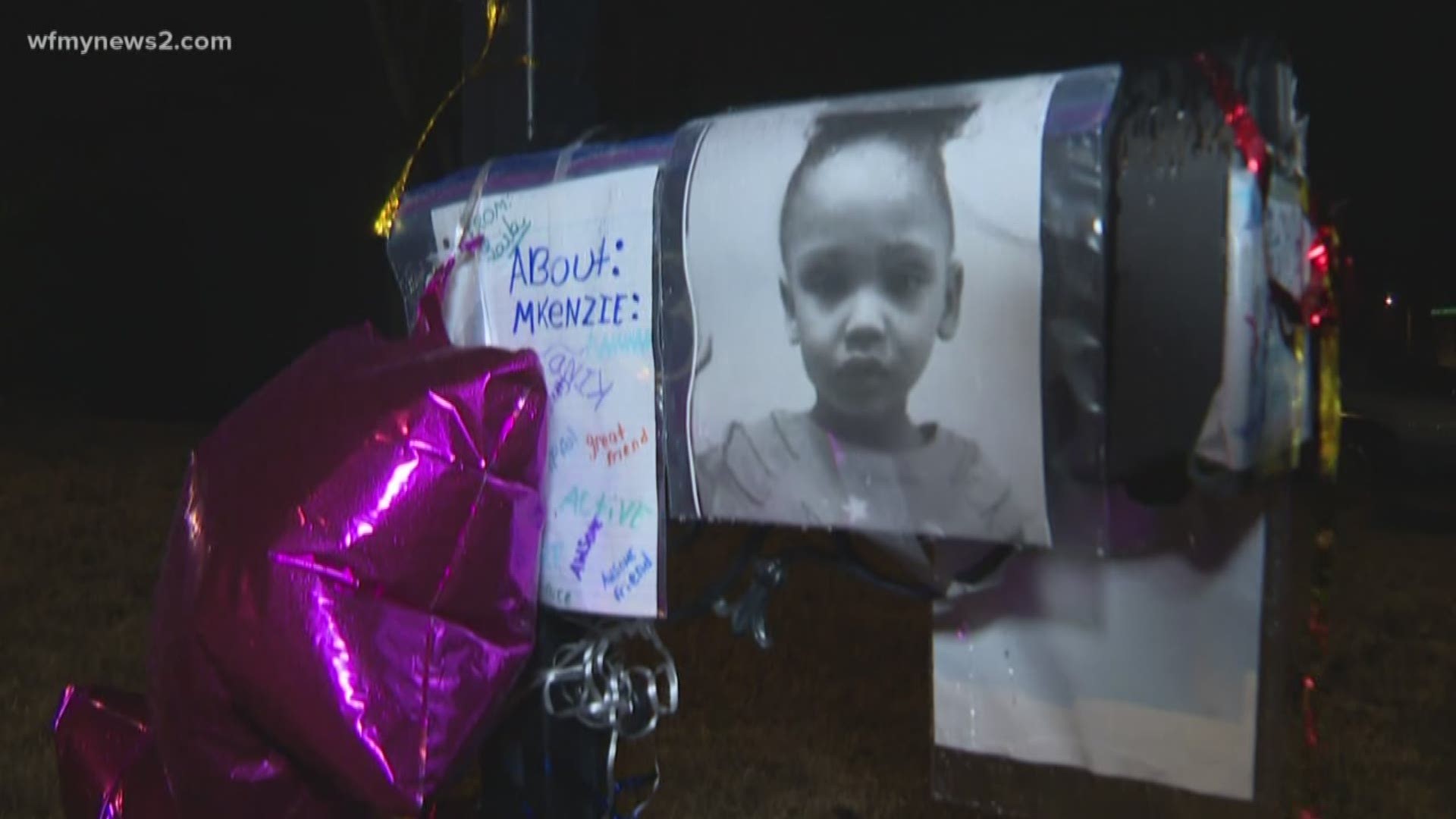 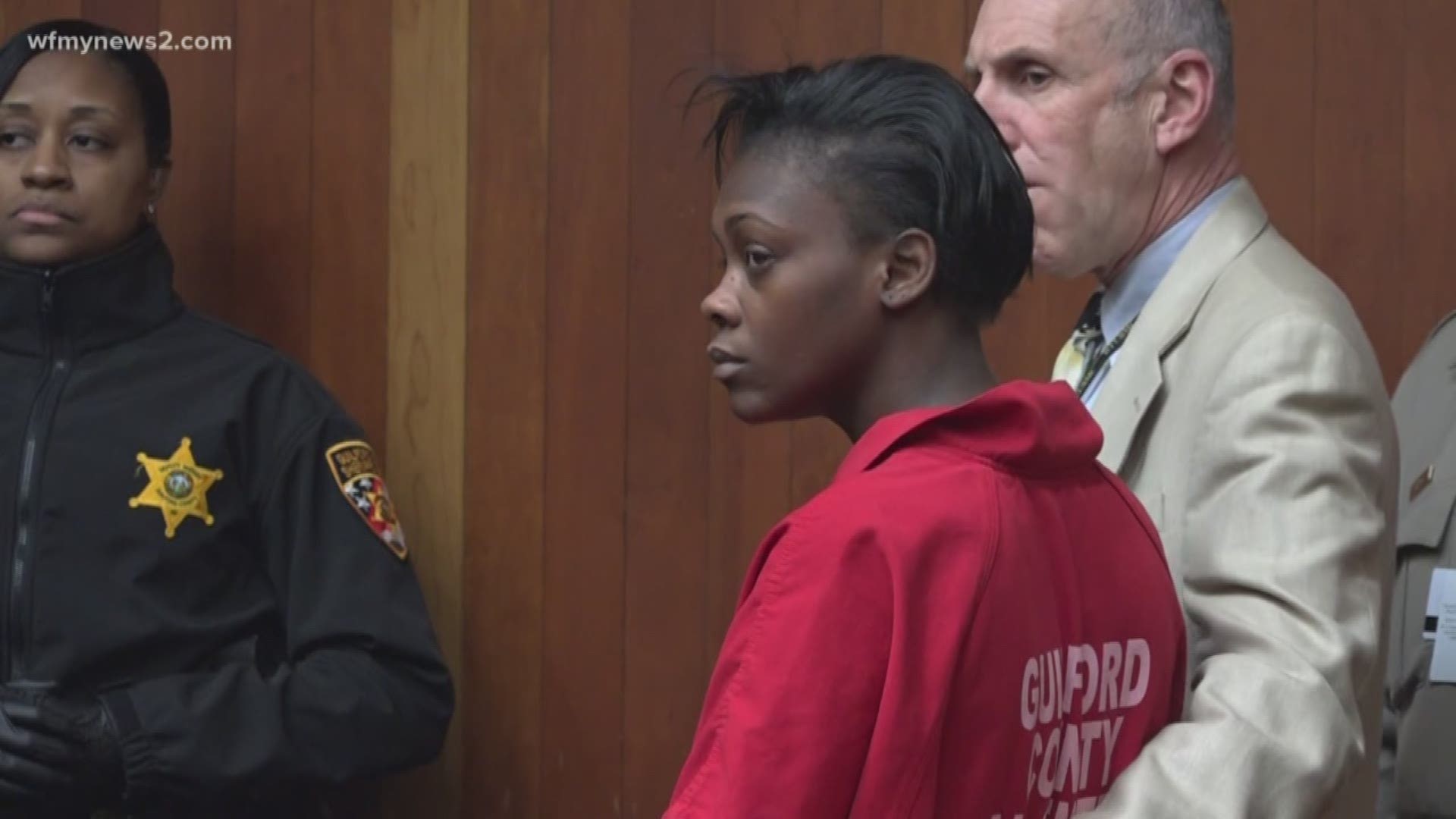