'Prevention, that's the key here' | State leaders discuss next steps when it comes to school safety 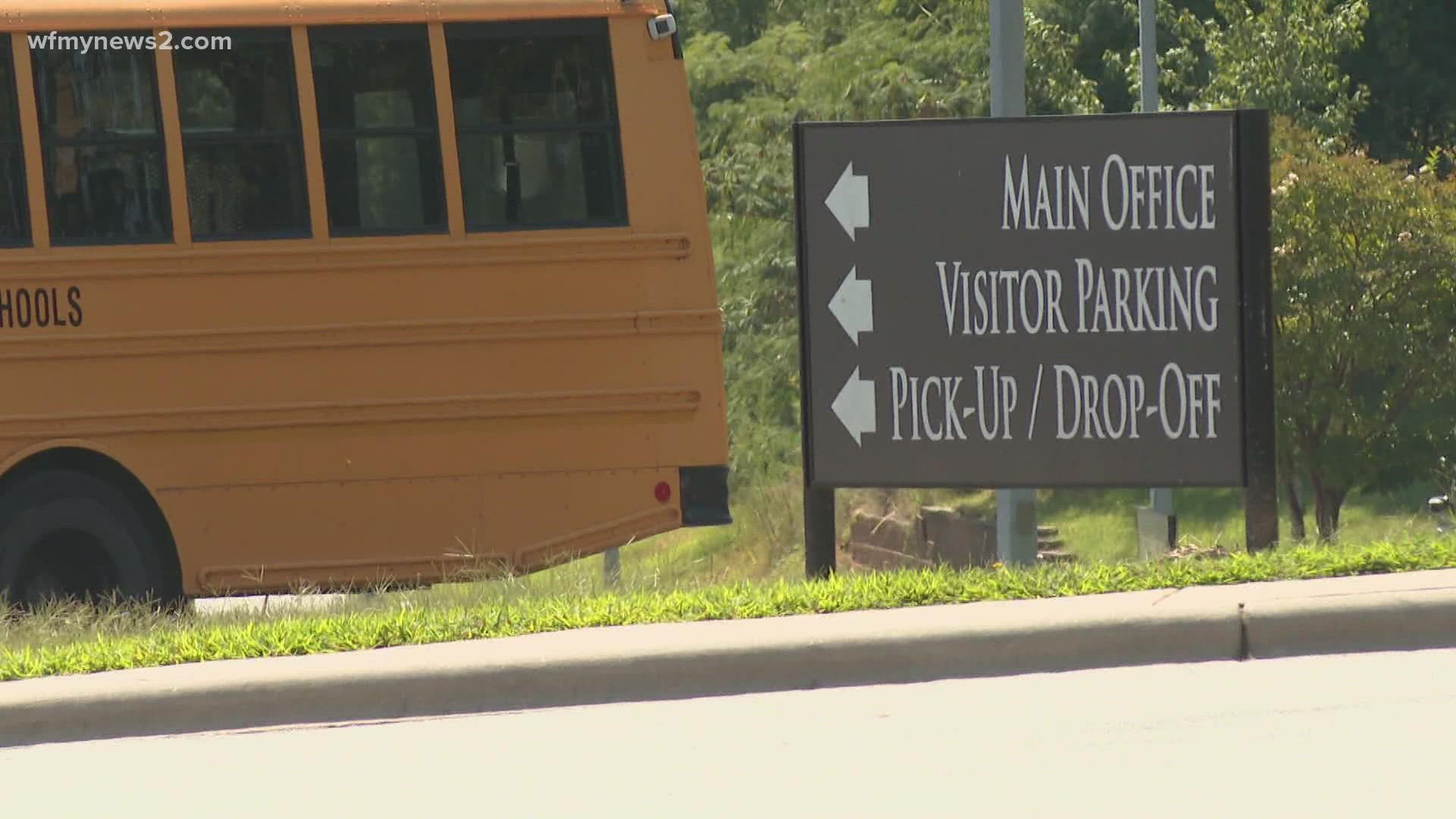 GREENSBORO, N.C. — School safety was front and center Tuesday for top lawmakers across the state after a series of gun violence and threats. A panel discussed the next steps to prevent violence and guns in schools.

"We cannot have them worrying more about violence breaking out on their campus than they are about learning," North Carolina Attorney General Josh Stein said.

Leaders from all regions of North Carolina are trying to find solutions to keep schools safe. Several of them joined a virtual meeting with the North Carolina Task Force for Safer Schools Tuesday morning.

One of them happened in our own backyard. On September 1, a student was killed by a peer at Mount Tabor High School in Winston-Salem.

Since then, leaders have been trying to figure out what changes need to be made in order to keep schools safe. Governor Roy Cooper said investments in more counselors and mental health resources are a priority.

"Prevention, that's the key here," Cooper said. "We want to prevent violent events from happening to start with."

The chair of the task force, William Lassiter, said in the last three years there have been nearly 7,000 gun offenses in the state and 5% have been on school campuses.

"It's not just in schools, it's in communities also, and I've always said schools are a reflection of their communities, so we really have to start at a community-based approach so we can keep guns from coming into our schools," Lassiter said.

The task force also presented a five-year state action plan for school safety. The plan focuses on a positive climate in classrooms, expanding mental and behavioral health resources for students, and prevention.