From law enforcement to school leaders and community organizations, they all have the same message we have to work together. 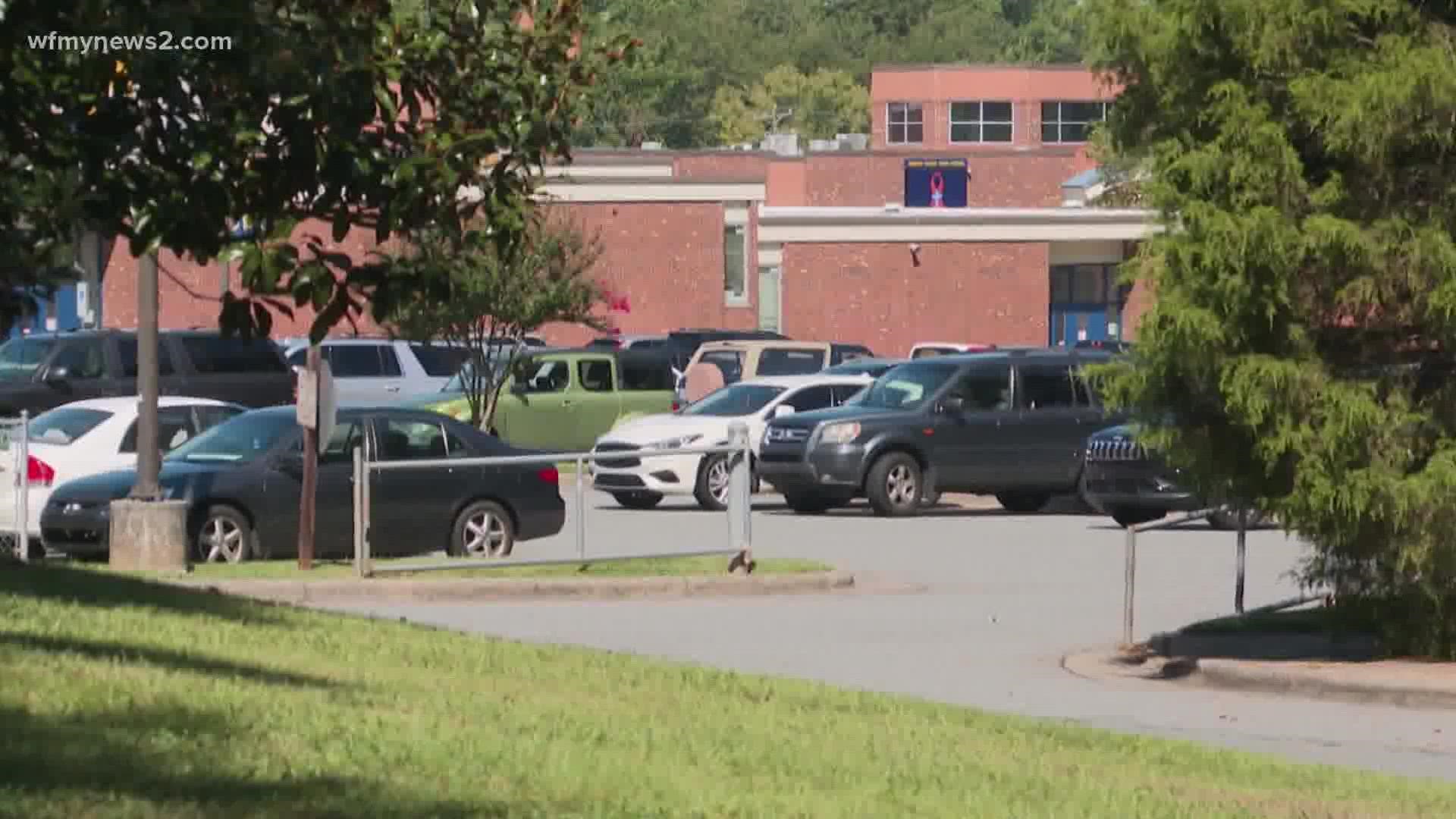 WINSTON-SALEM, N.C. — It's been all hands on deck, trying to put an end to gun violence in our schools. After numerous threats and guns found on campuses, recently people are banding together to find solutions.

From law enforcement to school leaders and community organizations, they all have the same message, we have to work together. They all believe if we do, we can put a stop to this.

"This is like a puzzle," Frankie Gist said. "Everybody has a part to play, every piece matters."

Frankie Gist is the founder of Hope Dealers Outreach in Winston-Salem. They work to stop gun violence in communities.

"There's no more treading lightly, we have to be fully committed," Gist said.

Since the deadly shooting at Mount Tabor High School, four guns have been found on school campuses in Forsyth County. Gist said it's not difficult for teens to get their hands on weapons.

RELATED: Forsyth County Sheriff discusses where teens are getting guns

RELATED: Guns found in Triad schools is a growing trend

Forsyth County District Attorney Jim O'Neill, who is prosecuting the Mount Tabor Case, said his office has a zero-tolerance policy for guns on school campuses.

"Juveniles get their hands on guns all sorts of ways, in the parent's home or passed around among groups of kids," O'Neill said. "Parents also need to know that it is their job if they own a gun to be sure those guns are secured and are not getting in the hands of juveniles or their children because that will make you likely to get charged yourself."

As for Gist, he hopes the kids will also step up.

"Young people, you are king, you are queen, you are better than that wake-up, do better," Gist said.

O'Neill said if someone brings a gun onto a school campus they will be prosecuted to the fullest extent.