The suspect will head back to court next week to determine if he'll be tried as an adult. If so, the DA can release more details about the case. FORSYTH COUNTY, N.C. — New details were learned in court on Tuesday about the teen accused of shooting and killing a fellow classmate at Mount Tabor High School in Winston-Salem.

The 15-year-old, charged with murder according to the Forsyth County District Attorney, appeared in juvenile court at 10:30 a.m. on Tuesday. The court appearance was short and mainly procedural. It was a probable cause hearing.

We do know the suspect's name, but because he's considered a juvenile, in this case, we're not sharing it at this time. The suspect is accused of killing 15-year-old, William Miller, Jr. at Mount Tabor High, early this month.

Attorney J.D. Byers said he's representing the suspect in the Mount Tabor shooting case. Byers asked the judge to consider releasing him to his parents. The judge denied the request. His family was emotional in the courtroom, as his mother told her son she loved him. Byers said they're a close family and they have been involved in the process. Although Byers could only share limited details, he did comment briefly on the case.

The Forsyth County District Attorney Jim O'Neill also spoke briefly after the court hearing. He said he understands there's a lot of public interest in this case but reminds people of what he can and cannot discuss at this time.

"As far as a juvenile case is concerned, we're not talking about facts specific to this case. I can tell you that a juvenile, once they have waived probable cause, that case still has to be indicted by the grand jury, and if a grand jury were to indict a juvenile then that juvenile would be treated as an adult in superior court," O'Neill said. "That's essentially where we are at this point." 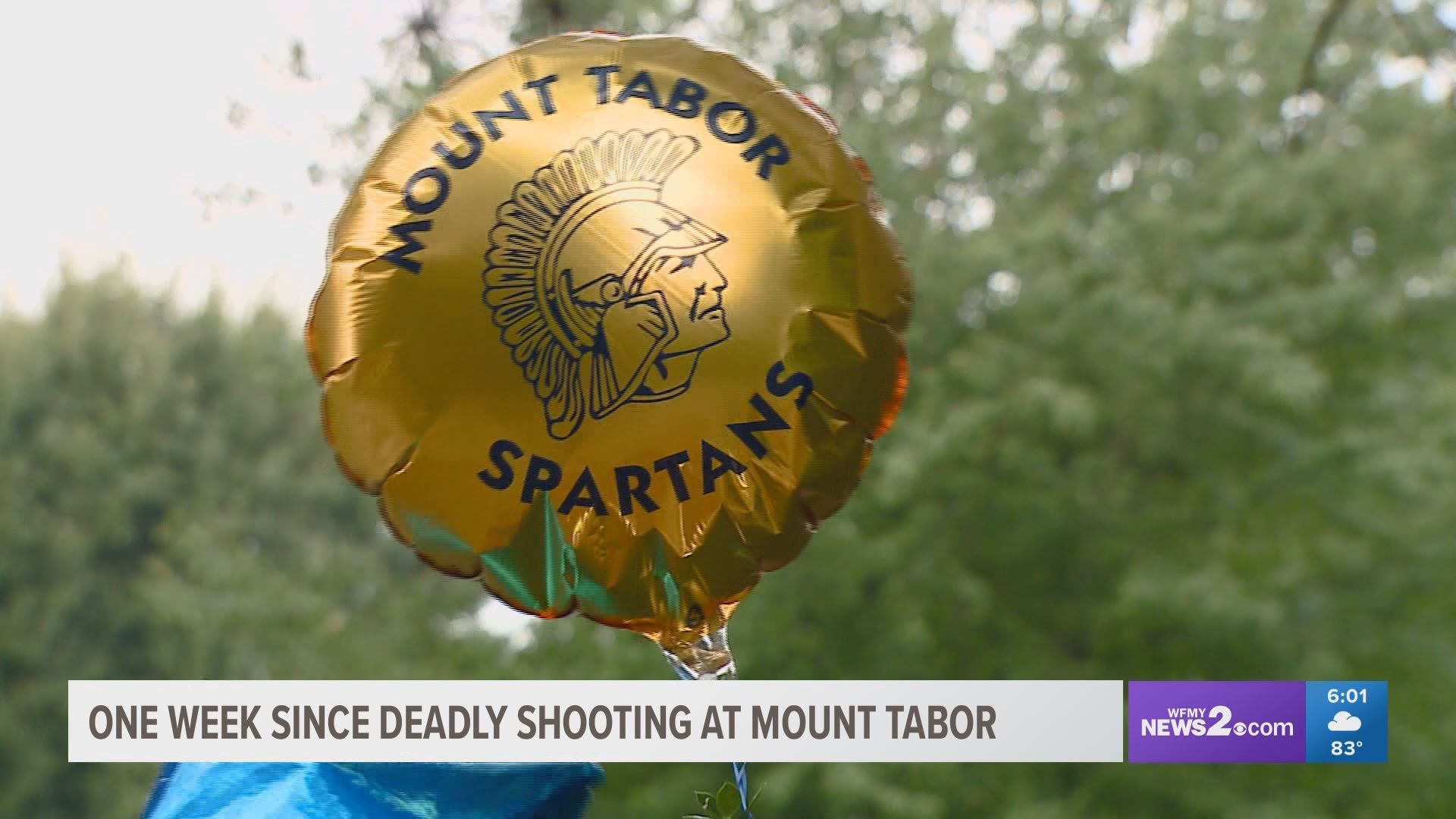 The suspect will head back to court next week to determine if he'll be tried as an adult. If so, the DA and suspect's attorney can release more details about this case.

The Mount Tabor shooting happened just under three weeks ago, just after noon on September 1. Students were on lockdown in the school for hours before being bussed off of campus to reunite with their families.