Most years there is a ceremony where kids are honored and parents take pictures. The virus ruined those plans so the principal decided to do something unique. 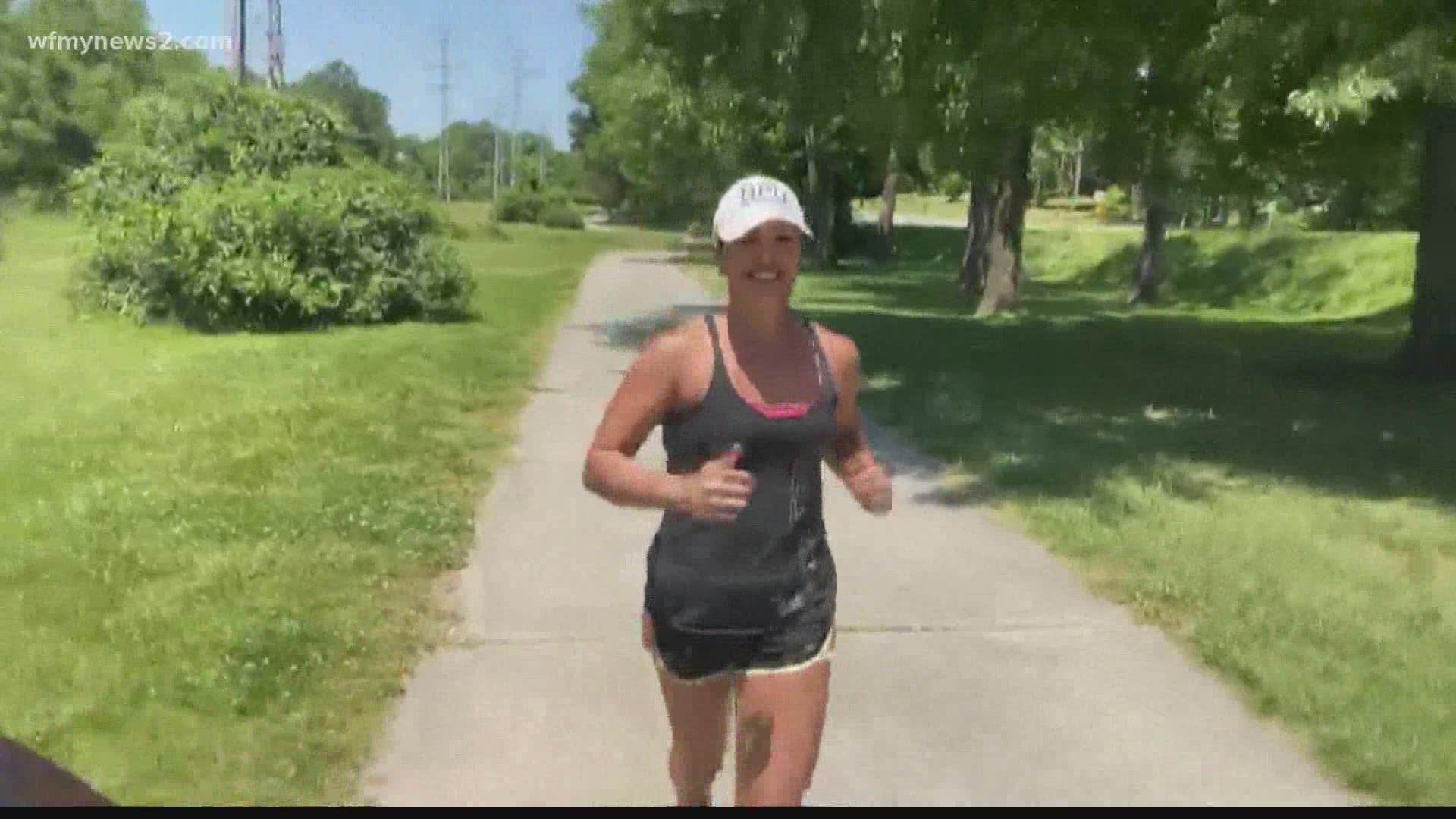 A few months ago, Fairview Elementary principal Abe Hege was trying to figure out a way to honor his graduating 5th graders. With Covid-19 canceling classes at the end of the year and dashing any plans of a ceremony Hege started thinking, “I just wanted to do something for them after I saw all these other high school principals honoring their graduates,” said Hege.

It didn’t take long before Hege decided to see if his teachers and staff would be willing to run one mile for all the graduates. The idea was embraced, and the plan was put in place.

Anyone who worked at the school and wanted to take part could. All they had to do was document the distance they ran or walked and let Hege know. Many of the teachers took a video while running and sent out inspirational messages to the graduates, “This is our way as a staff to show them how proud we are of them,” said teacher Tanya Rodriguez.

The school had 68 graduating 5th graders which meant staff had to run 68 miles. Hege gave them about 10 days figuring it may take a bit to reach the 68-mile goal, “They shattered that real quick,” said Hege.

After the first two days, they had already run 75 miles, “I think this was a great idea and a great idea for us to let our students know we have their backs,” said teacher Martez Finch.

Hege isn’t sure he exact number of teachers and staff that took part in the challenge but the final number of miles they ran was 205, “We want to spread a positive message of hope and provide a little bit of normalcy and some fun,” said Hege.

The graduating scholars at Fairview Elementary didn’t get the graduation ceremony the previous classes did but they know the teachers that taught them were will run hundreds of miles in their honor, “I was thinking about them (on run) and how excited they are going to be,” said Rodriguez. “I hope they know how proud we are of them.”

RELATED: What it's like to do a self-swabbing coronavirus test